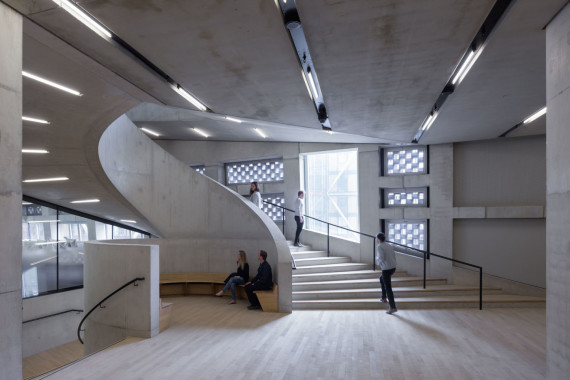 When Tate Modern opened its doors in 2000, only around 17% of the artworks on display were by women, and the focus was on North American and European art. There was nothing unusual in that, and the only real point of controversy was the thematic rather than chronological installation.

Changing curatorial fashions may have influenced the hang, but it also conveniently covered up embarrassing gaps in the Tate’s 20th century collection: in the days when modernist artworks were affordable to public institutions, British museums were largely too conservative to take an interest in the avant-garde. By the time they’d caught up, the market had taken over and prices were out of reach. 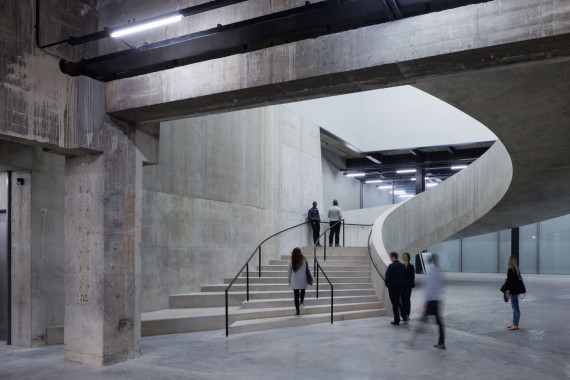 What a change 16 years makes, though not, alas, in the price of modernist artworks by big-hitting European or American artists. The 10-storey wing of the new Tate Modern, named the Switch House after the section of the power station the new galleries now occupy, has dedicated much of its four display floors (the others being dedicated to education, talks, members rooms, admin, restaurant and shop) to women artists.

The collection as a whole, now under Tate Modern’s recently appointed female director Frances Morris, has increased the number of female artists on display in the new wing to around 36% – and Morris is keen to improve this figure.

Furthermore, 75% of the art on show at both sites has been acquired since Tate Modern opened, so the collection now represents over 50 countries – “from Chile to India, Russia and Sudan to Thailand.” That’s quite a shake-up. 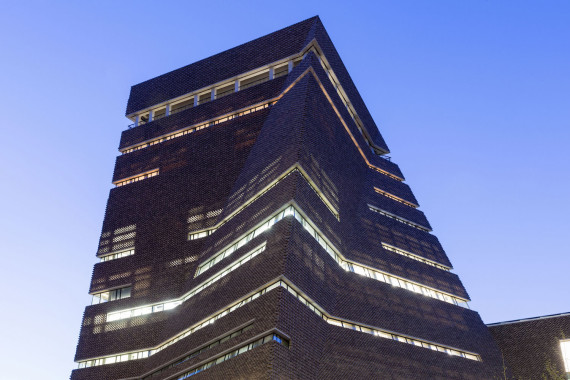 Designed by Herzog & de Meuron, the Swiss architects responsible for the original conversion of the power station, the new tapering brick structure is a sympathetic, rather discreet, companion to its monumental neighbour, which has now been rebranded as the Boiler House.

Inside, a sweeping staircase gives access to all 10 floors, with a viewing platform at the top allowing a 360-degree view of the city. But what’s especially welcome are the larger galleries. This makes a change from the boxy rooms we’re used to at Tate Modern. 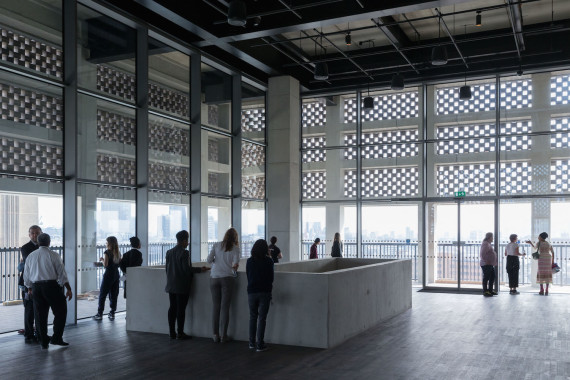 The Switch House focuses on work after 1960, so photography and performance have a particularly strong presence, complementing the dedicated live performance space of the Tanks, which opened in 2012.

In a display labelled ‘Performer and Participant’ we find, for instance, a table set with an array of objects and foodstuff: bread, fruit, bottles of wine and spirits, cutlery, a feather boa, a box of matches, and a pistol and bullet.

These are all from a notorious 1974 performance by Marina Abramovič, in which she invited audience members to take any object they wished and use them on her in any way they desired. Above it are slides of the tense performance. 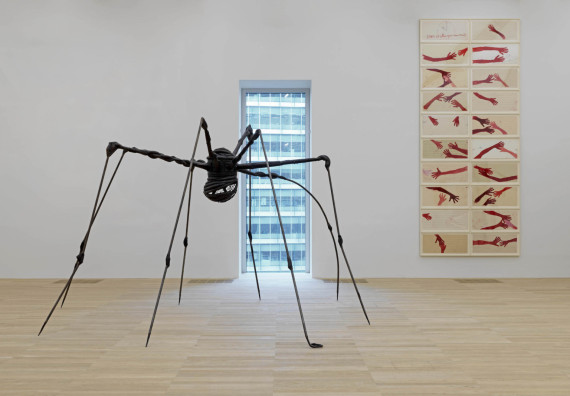 Nearby are photos of Yayoi Kusama’s naked happenings protesting the Vietnam war, and a wonderful room devoted to Ana Lupas’s strange and beguiling straw harvest wreathes encased in steel, the end product of a long-term community project with villagers in Transylvania.

A stunning room is dedicated to Rebecca Horn, whose ‘body sculptures’ evoke bondage and restraint, touch on fairytale and myth and powerfully explore female desire.

Similar themes are echoed on another floor in the later works of Louise Bourgeois, but with an added dose of psychic trauma, while colonialism and appropriation are the themes of Meschac Gaba’s display: in one work, a money tree has blossomed with African banknotes featuring the heads of artists including Picasso and Brancusi in the guise of African leaders. 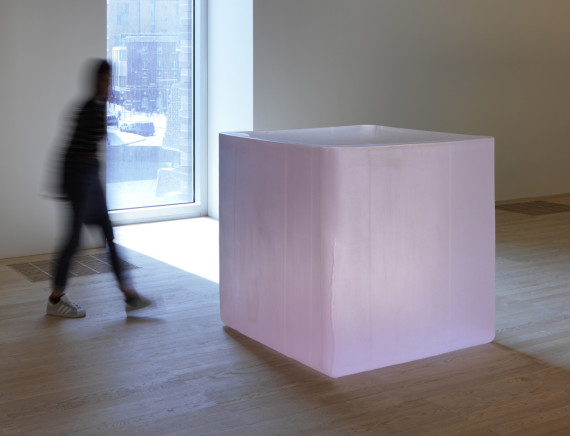 Elsewhere, there’s a focus on cities and urban environments that includes a scale model of an Algerian city made from couscous by Kader Attia, a detailed floor map of Beirut etched into rubber by Marwan Rechmaoui and an intricate large-scale drawing by Julie Mehretu of locations around the world, obscured by overlayering, that have experienced recent civil unrest. 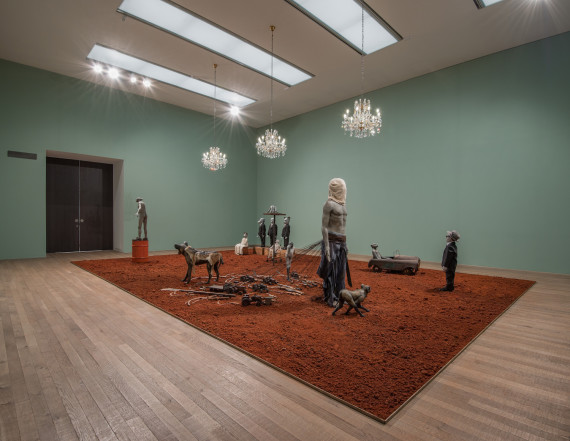 Wandering through these galleries feels wonderfully satisfying and at times even thrilling. With its elegantly arranged displays in generously proportioned rooms, its widely curving walkways and its grand stairwells, it feels like a very different experience to the other Tate Modern.

No doubt when the crowds finally jostle in, it will feel like a different experience again. Still, with only four floors out of the ten devoted to the collection, the ratio does seem a little skewed – one does wish for more art.

Moreover, one also can’t help thinking how its creation has only damaged Tate Britain and its standing further. There are no YBAs at the new Tate Modern, and the separation between British art and the rest appears increasingly artificial, and to the detriment of British artists. Especially since there are some who’ve managed to use their clout to have solo exhibitions at the prestigious Tate Modern, rather than her poor Millbank cousin. 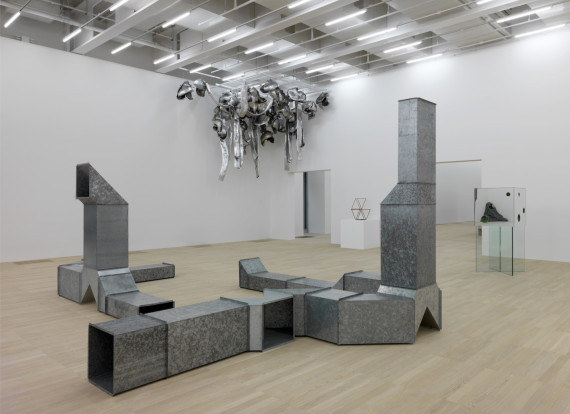