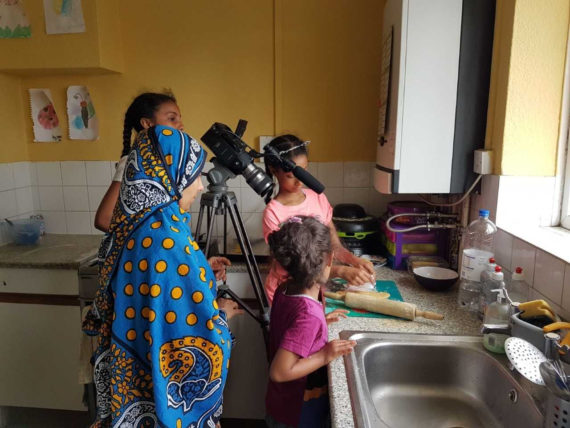 Bedford Creative Arts, working with local museum The Higgins Bedford, has been awarded £78,000 by the Paul Hamlyn Foundation for a new research project exploring whether socially engaged artistic activity can really make a positive difference to a community.

The aim is to explore the Queen’s Park community’s creative talent and challenge existing concepts of cultural capital drawn from a largely western middle-class framework. The area has hosted a number of communities migrating to the Bedford area, firstly Irish and Italian families, followed by Asian and African families, and most recently people from Eastern Europe.

Community groups and residents of all ages will be invited to collaborate with artists from across the region, who will be selected via an open call. They will create a series of works that will be shared with the wider Bedford community in a co-created festival in 2021.

Project creator Annie Bacon, creative producer at BCA, said: “This new two-year funding presents tremendous space and opportunity to explore how arts organisations, artists and communities in Bedford can co-create together to develop meaningful and resonant artworks that speak of place, connection and community.”

In addition to the Paul Hamlyn Foundation, the project has been part funded by The Harpur Trust, with additional support from Arts Council England, Bedford Borough Council and bpha housing association.

Artists interested in submitting proposals for the project are invited to consider the Artist Brief. Deadline for submissions is 10am, 5 July with interviews week commencing 15 July. 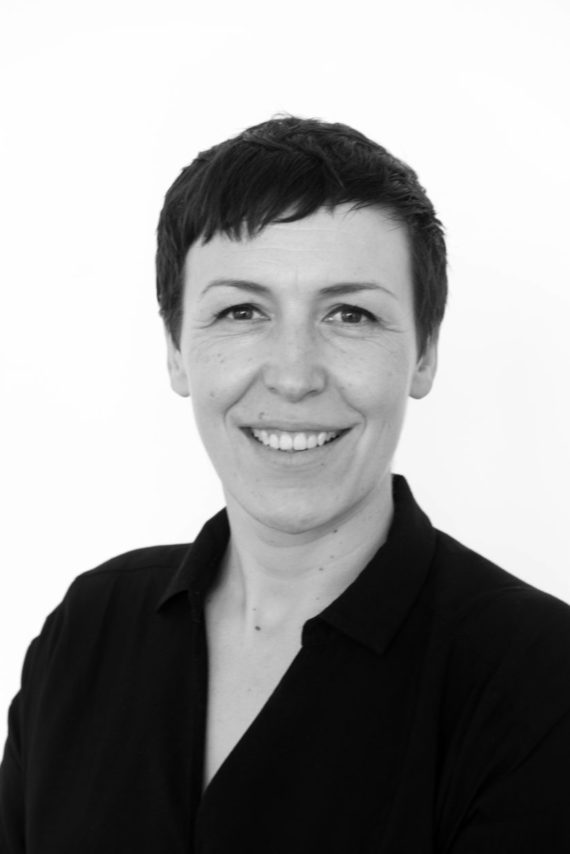 She has previously co-curated the Scottish presentation at the Venice Biennale with an exhibition by Duncan Campbell, Corin Sworn and Hayley Tompkins in 2013, with Campbell’s presentation going on to win the Turner Prize in 2014. She has also produced a number of freelance projects, including exhibitions with Claire Barclay and Ruth Ewan for Glasgow International.

Anderson’s hefty CV also includes previously being associate director of The Modern Institute and associate curator of Frieze Projects. She has been a board member of Edinburgh Sculpture Workshop and Stills, Edinburgh, and currently contributes to programme advisory groups for Stills and Berwick Visual Arts.

Commenting on her appointment, Anderson said: “I’m thrilled to be joining LUX Scotland at this important time in the organisation’s life. It is a really exciting moment for artists’ moving image work, particularly here in Scotland, and I look forward to working with the team to provide artists with the support they need to ensure the sector’s continued development.”

Benjamin Cook, director LUX, said Anderson brings to the position “a huge range of experience and local knowledge as well as high-regard from the arts community in the UK”.

Hannah Rothschild, chair of the National Gallery’s board of trustees, to step down after four-year tenure Writer, filmmaker, and philanthropist, who was the first woman to serve in the role, will step down in order to spend more time on her other activities. She commented: “I have decided with sadness to step down in order to devote more time to my writing and to my family’s wide-ranging activities and philanthropic concerns. Thanks to the director, a talented dedicated staff, an impressive board of trustees, and most generous supporters, the National Gallery has evolved into a robust, ambitious, and modern institution.”

Dr Gabriele Finaldi, director of the National Gallery, added: “Hannah Rothschild combines a profound knowledge of the National Gallery with a passion for reaching out to the modern public. She has supported digital innovation, greater engagement with contemporary artists, a strong learning program, and a broad national and international presence for the gallery. I am enormously grateful for her commitment and generosity.”

John Kingman, deputy chair of the National Gallery board of trustees, will fill the role of interim chair until a new appointment is made. 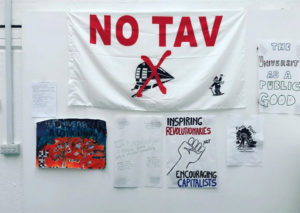 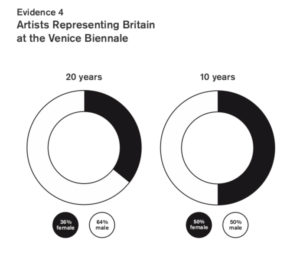 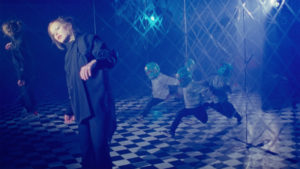