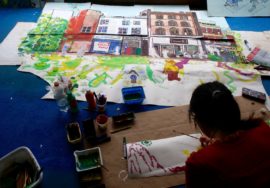 Within UK universities, visual artists are working across university departments in many different ways ranging from arts and health initiatives, residencies and cultural heritage projects to commissions, teaching and PhD research. Artist Steve Pool identifies some key ways artists are working within HE and considers the value of such relationships to both artists and institutions. 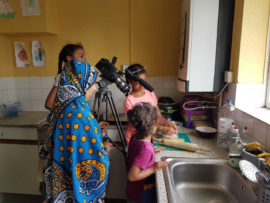 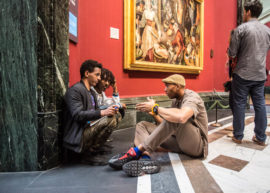 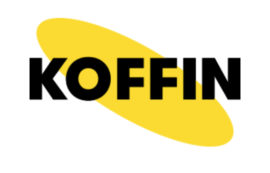 A daily account about transforming this work into a business – 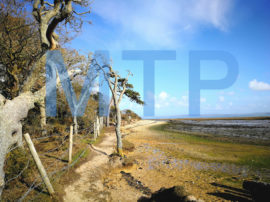 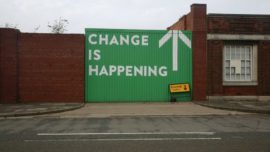 A two-day summit at Sheffield’s Site Gallery and other venues across the city in November will feature artist-led labs and discussions around socially engaged practice, with the aim of launching a new biennale in 2020. Jack Hutchinson speaks to summit organiser RM Sánchez-Camus about the event.

As part of my research I have been looking at topsoil. It was interesting to investigate how to acquire topsoil, I was amazed at how much was available. The Installation is called; ‘The Ground beneath our Feet’. The title is taken […]

I should have known from previous experience that blogging in the middle of a big  intense project wasn’t going to happen. I’m looking back, 6 or so  months on, at my last posts and my intentions to write here about […]

5 days & counting …and I’ll be up-in-the-air on my first flight to NYC. I’m attending the last iteration (in its current form) of  Open Engagement: Open Engagement (OE) is an annual, three-day, artist-led conference dedicated to expanding the dialogue […] 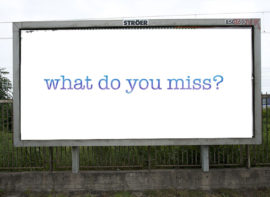 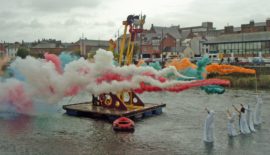 Our Scene Report series continues with a visit to Dumfries, home to the artist-led Stove Network and a lively visual arts scene with a strong focus on community and participation. Martin Joseph O’Neill reports. 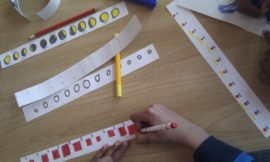 As an artist or freelancer working (on a paid or voluntary basis) in certain environments – such as running workshops in schools or with vulnerable adults – requires you to undertake a check by the Disclosure and Barring Service (DBS). Educator Sarah Blaszczok explains why a DBS check is needed, how to get one, and the costs involved.

Yesterday I learned a great deal about being invisible as a socially engaged artist – in the context of intersecting minorities. I am an autistic white Anglo-Spanish woman of middle age. My current project in collaboration with Elena Thomas; The […] 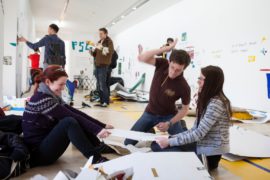 From community university partnerships to practice-based PhDs and tenured teaching posts, a new set of resources developed for a-n by artist Steve Pool identifies some key ways artists are working within higher education, and considers the value of such relationships to both artists and institutions. 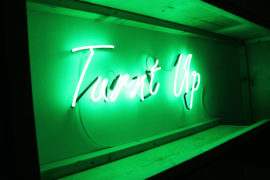 Developed by Steve Pool, Artists working in higher education includes a guide and four profiles that explore the ways artists are currently engaging with the HE sector. This introduction highlights the diversity and value of such relationships, and offers some key tips for working in the field. 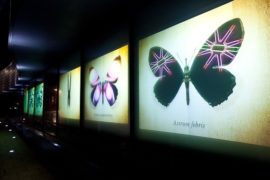 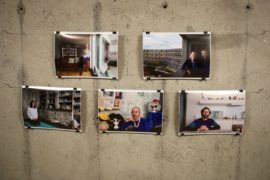