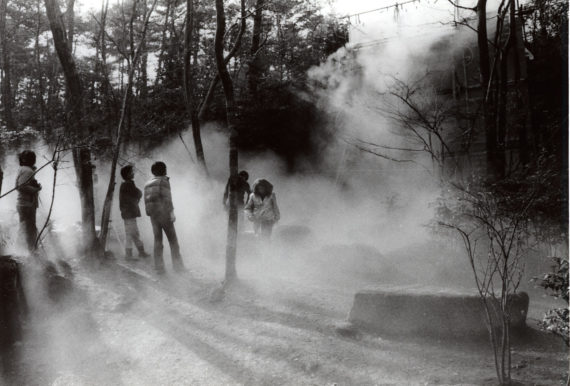 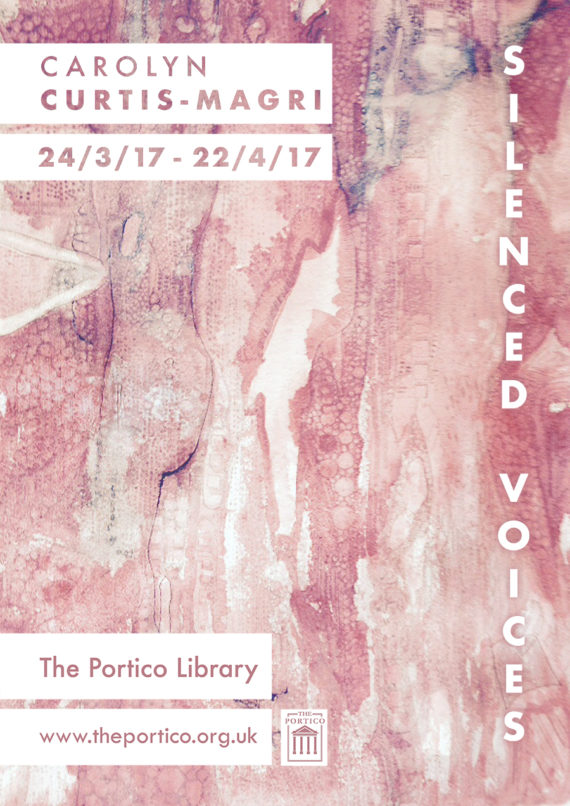 Carolyn Curtis-Magri: Silent Voices, The Portico Library, Manchester
An exhibition of intense drawings, paintings and sculptures by Carolyn Curtis-Magri that take crime fiction and forensics as a starting point, inspired by the artist’s work in prisons and her research into criminal investigations and the minutiae of life ‘inside’. ‘Silent Voices’ also demonstrates a combination of other sources including Thomas De Quincey’s 1827 essay, On Murder Considered as one of the Fine Arts, as well as Curtis-Magri’s own observations of imagery including x-rays, polymer chains, scars and fragments of evidence.
Until 22 April 2017. www.theportico.org.uk 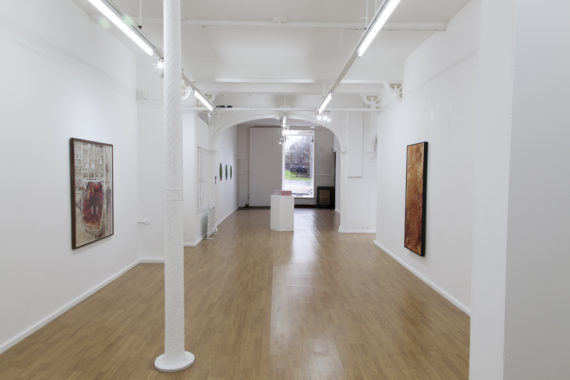 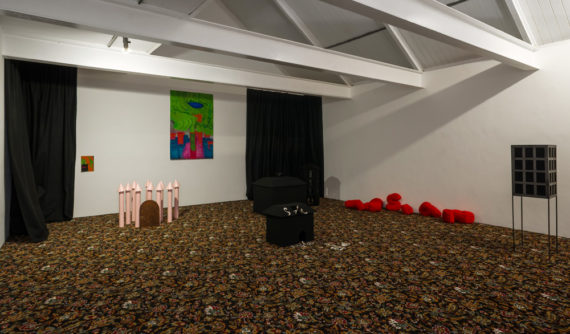 Rebecca Ackroyd: House Fire, Outpost, Norwich
With direct reference to her personal history, ‘House Fire’ is a solo exhibition of new work by Rebecca Ackroyd that looks to embody attitudes of the artist as her former teenage self. Including a sculpture with inlets for windows like those of her parent’s house (where the artist would sit and smoke), and the piece Ironside – a stuffed toy with her mother’s maiden name – each work is more object-like than purposefully sculptural, capturing uncanny narratives inspired by literature such as JG Ballard’s 1989 short story, The Enormous Space.
Until 16 April 2017. www.norwichoutpost.org 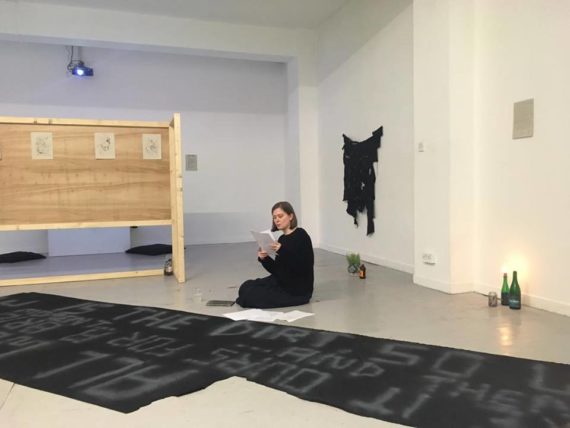 Maybe It’s Just Me, Embassy, Edinburgh
Maybe It’s Just Me started as an open-ended invitation from Embassy to artists Caspar Heinemann, Jake Kent and Daisy Lafarge. Described as existing somewhere at a point in time between “desperately holding onto things we think are important and a point where we are also searching for something more affective for our futures”, the project manifests in a series of events, which this weekend include a poetry event with CA Conrad, Sophie Robinson and Jane Goldman, and a reading group with Amy Todman.
Until 16 April 2017. www.embassygallery.org