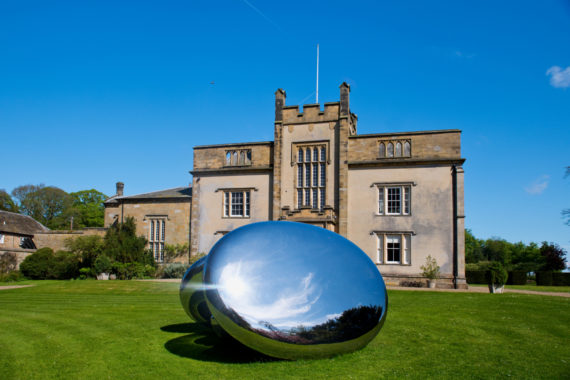 Qi Yafeng, Cheeseburn, Stamfordham
Chinese artist Qi Yafeng comes from a family of sculptors who have been developing specialist fabrication skills for generations. Over a limited run of two weekends – Cheeseburn is only open for six weekends over the whole year – his hand-beaten, stainless steel sculptures are on display in the countryside venue’s grounds. Also on show is an exhibition explaining his methods together with 12 small works and two large pieces in hand-forged stainless steel which have been specially shipped from China.
Until 8 July 2018. www.cheeseburn.com 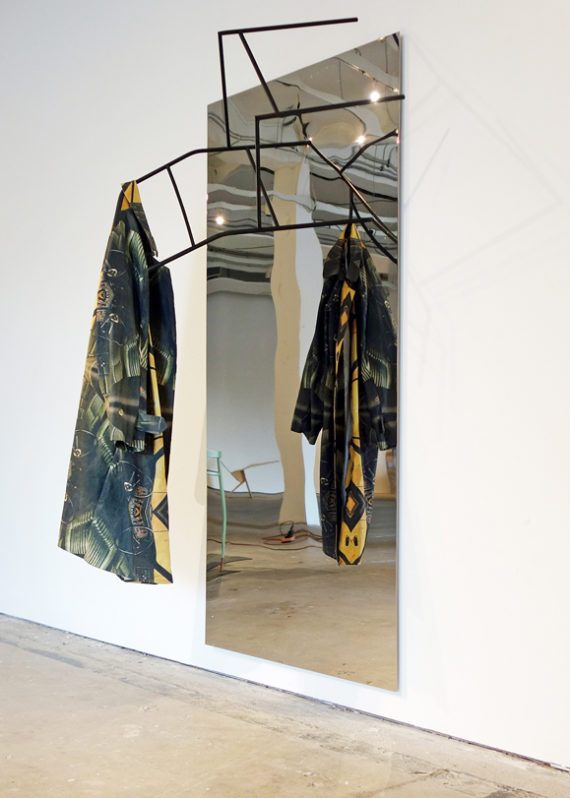 Littlewhitehead, Copperfield, London
Glaswegian duo Littlewhitehead‘s new exhibition at Copperfield is inspired by the housing shortage and growing inequality in cities like London and Glasgow. By splicing together luxury items with abandoned objects they raise questions on the nature of functionality. Highlights include a broken life-size ceramic tiger placed on a Paolo Piva Alanda table inspired by the set design of Patrick Bateman’s apartment in American Psycho. The results are a powerful observation on the current ‘ghost mansion’ problem, with so many luxury homes owned by offshore investors who leave them empty, eventually decaying to the point where the buildings are uninhabitable.
Until 4 August 2018. www.copperfieldgallery.com 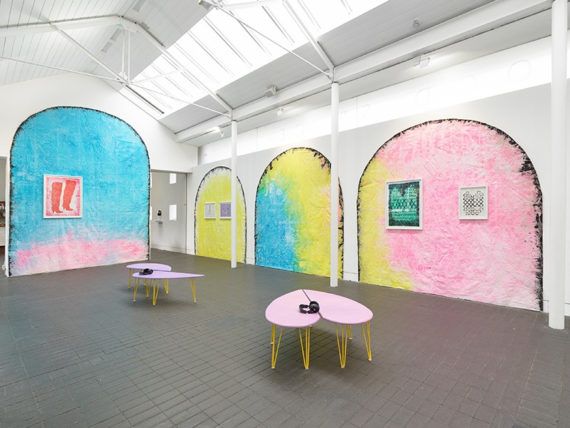 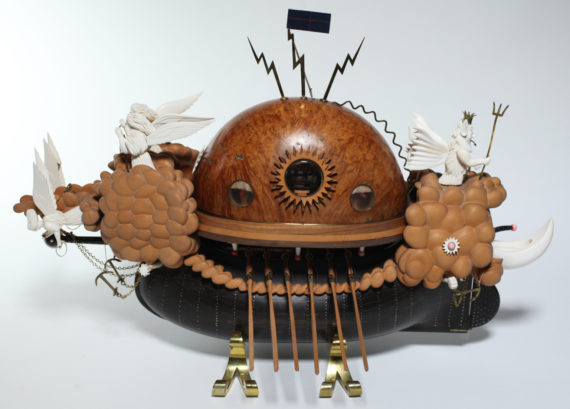 James Henry Pullen, Watts Gallery, Compton, Surrey
19th century outsider artist James Henry Pullen was incarcerated in asylums almost continuously for nearly 70 years. He was dubbed by Victorian journalists as ‘the genius of Earlswood Asylum’, with his fantastical images even gaining the attention of the royal family. Among his designs are gigantic articulated puppets, detailed drawings, fantastical kites and models of boats. Although Royal Earlswood Asylum was one of the first to use creative therapy in a medical setting, his work was not at the time displayed as art but as examples of the importance of ‘judicious training’. This exhibitions sets the record straight.
Until 28 October 2018. www.wattsgallery.org.uk 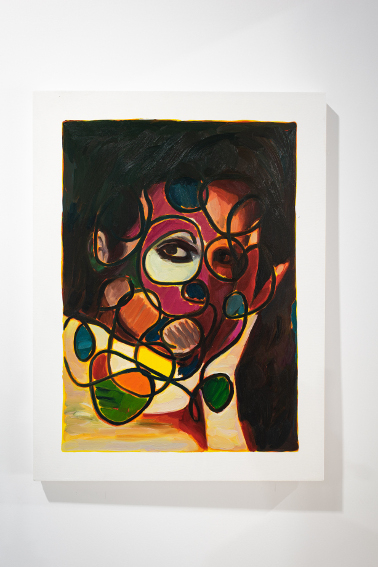 Female Trouble, Cross Lane Projects, Kendal
The inaugural exhibition of this new independent space in Cumbria brings together lithographs and etchings by Dame Paula Rego with a new body of paintings by Rebecca Scott. The latter’s work reexamines public images of women, taking its source material from glossy magazines and ‘defacing’ it. The results aim to expose the ‘hypocrisies of our so-called sexual freedom’ and sit well with Rego’s etchings, which explore the sinister side of sexuality.
Until 24 August www.crosslaneprojects.com