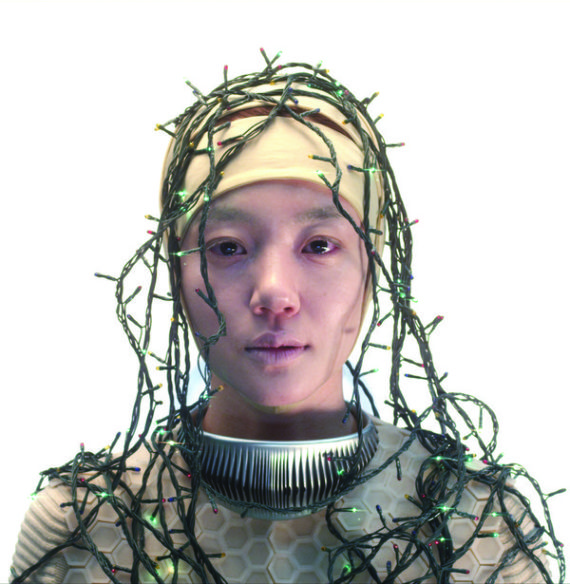 Moon Kyungwon and Jeon Joonho, Tate, Liverpool
South Korean artists Moon Kyungwon and Jeon Joonho’s new film commission Anomaly Strolls uses science fiction to question the role and importance of art to our present-day society. Filmed in deserted alleyways and pubs across Liverpool, it is an extension of their project News From Nowhere, which is a reflection on the meaning of contemporary art practice. Also on show is the duo’s film El Fin del Mundo (The End of the World), which depicts different points in time on separate screens.
Until 17 March 2019. www.tate.org.uk 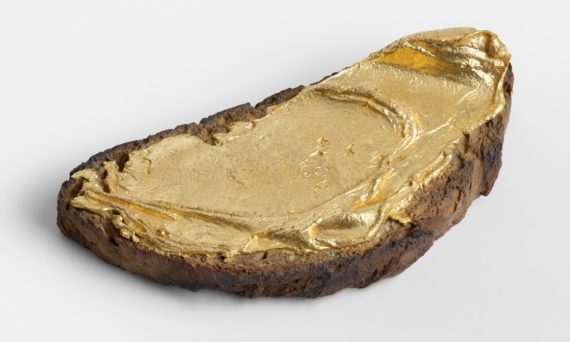 Martin Creed: Toast, Hauser and Wirth, London
2001 Turner Prize winner Martin Creed‘s new show at Hauser and Wirth features a host of new sculpture, painting, drawing, tapestry, video, live action and music. There is a lot packed into the one gallery space, with highlights including a self-portrait of Creed depicted in a hairnet with his mouth open and a slice of peanut butter on toast (actually bronze) that revolves on a turntable. It’s all slightly bizarre and at times humorous, but also intriguingly moving.
Until 9 February 2019. www.hauserwirth.com

Living with Buildings, Wellcome Collection, London
This exhibition poses the question, how do buildings affect our physical and mental health? Featuring works by Rachel Whiteread, Andreas Gursky and Martha Rosler, as well as buildings designed by Ernő Goldfinger, Berthold Lubetkin and Alvar Aalto, it examines some of the ways in which architects, planners and designers can influence our health, self-esteem and ideas about society. Highlights include Catherine Yass’s film Royal London which captures the demolition of the Royal London Hospital earlier this year by placing a camera inside and filming as the building collapses, having occupied its Whitechapel site for over 250 years.
Until 3 March 2019. www.wellcomecollection.org 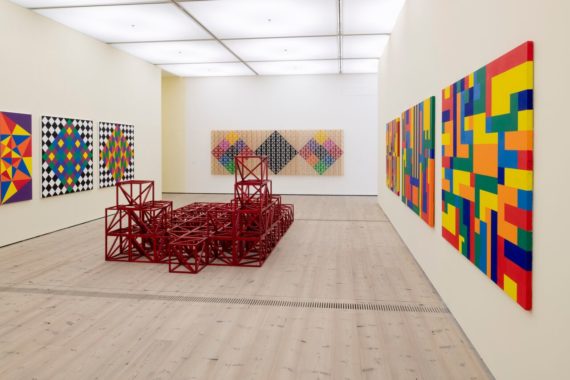 Rasheed Araeen: A Retrospective, Baltic, Gateshead
Spanning more than 60 years, this exhibition is the first comprehensive survey of Pakistani artist Rasheed Araeen’s work. It is split into five chapters, ranging from his early experiments in painting in the 1950s and early 1960s, to work from the 1970s and nine panel cruciform works from the 1980s and 1990s. Also on display are various new geometric paintings and wall structures, plus a selection of Araeen’s writing, editorial and curatorial projects.
Until 27 January 2019. www.baltic.art 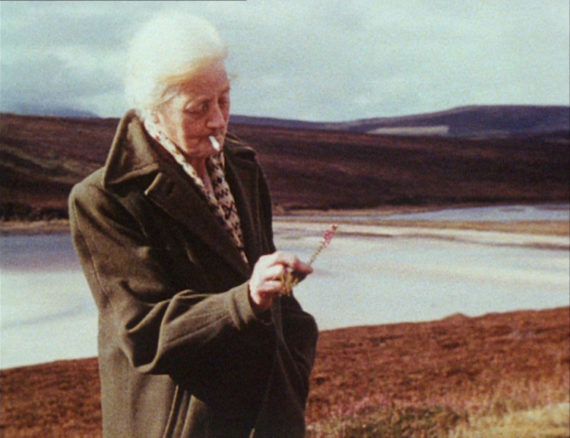 Margaret Tait: Stalking the Image, GoMA, Glasgow
This exhibition of films and archive material from the influential Orcadian filmmaker Margaret Tait (1918-1999) forms part of a year-long series of Scotland-wide events marking 100 years since her birth. Featuring nine films including the wonderful four-minute study of her own mother, Portrait of Ga (1952), the exhibition’s run also includes screenings of work by all the Scotland-based artists who have won the Margaret Tait Award since its inception in 2010. Currently showing (until 16 December) is Anne-Marie Copestake’s And Under That (2012), with films to come from, amongst others, Stephen Sutcliffe, Rachel Maclean and Sarah Forrest.
Until 5 May 2019. www.glasgowlife.org.uk