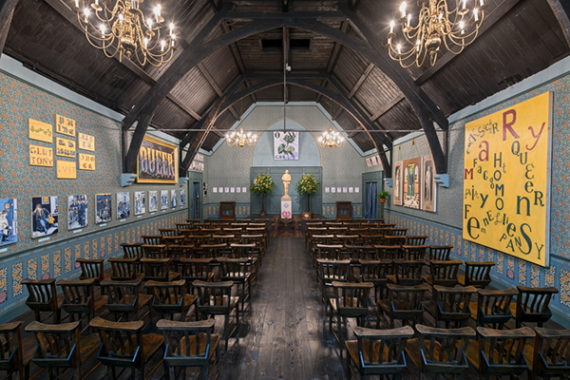 McDermott and McGough: The Oscar Wilde Temple, Studio Voltaire, London
Last chance to catch artist duo McDermott and McGough’s installation, The Oscar Wilde Temple, at Studio Voltaire. This powerful show honours one of the earliest forebears of gay liberation whilst also commemorating contemporary LGBTQ+ martyrs and those lost to the AIDS crisis. Featuring period wallpaper, stained glass windows, hangings and 19th century chandeliers and furniture, the Victorian former chapel has been dramatically transformed to evoke the sensuousness of the aesthetic movement.
Until 28 April 2019. www.studiovoltaire.org

Sea Star: Sean Scully, National Gallery, London
Irish-born, American-based artist Sean Scully has created a series of new paintings inspired by JMW Turner’s The Evening Star, plus other works from the National Gallery Collection. Taking the English Romantic painter’s atmospheric landscape as a starting point, Scully has created abstract works that are constructed from panels painted in oil, often with thickly applied paint. The results are rich, textured surfaces that explore colour, composition, and both artists’ love of painting.
Until 11 August 2019. www.nationalgallery.org.uk 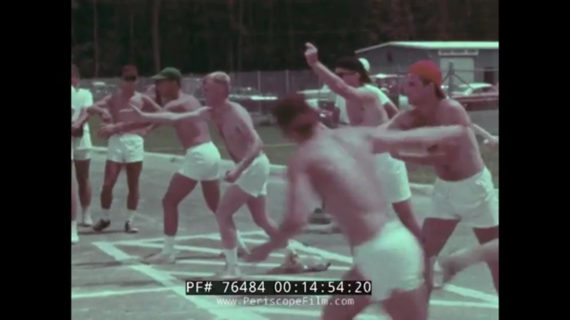 Steven Paige, The Gallery at Plymouth College of Art, Plymouth
This show is the culmination of the practice component of artist Steven Paige’s PhD which investigates how artists are able to draw attention to the ‘instability and heterogeneity of archives’. It features a series of moving image works created through responding to instructive footage held in the online Prelinger Archives, the Macdonald Collection, Library of Congress, USA. Taking a performative and semi-autobiographical approach, the work takes a playful approach to watching bodies ‘perform’.
Until 1 June 2019. www.plymouthart.ac.uk 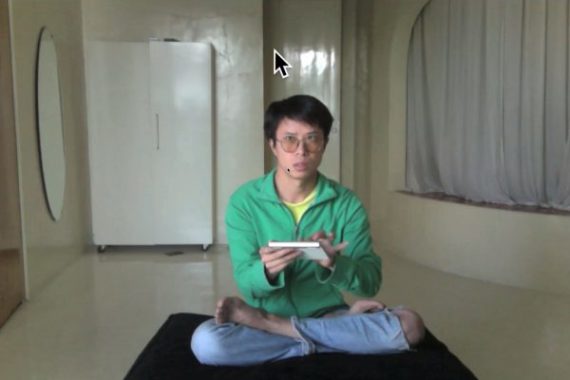 Lin Ke: Fly, Ikon, Birmingham
Chinese artist Lin Ke, who was nominated for the Nam June Paik Art Center Prize in 2018, is exhibiting his latest performance video in Ikon’s Tower Room. It features Ke facing a laptop camera, with his meditative position interrupted by the movement of his mouse cursor, as if it were a flying insect. Working within the boundaries of his computer desktop, the piece illustrates that whilst the artist is at the same time networked into a globalised virtual world, there is ‘trouble in paradise’.
Until 2 June 2019. www.ikon-gallery.org 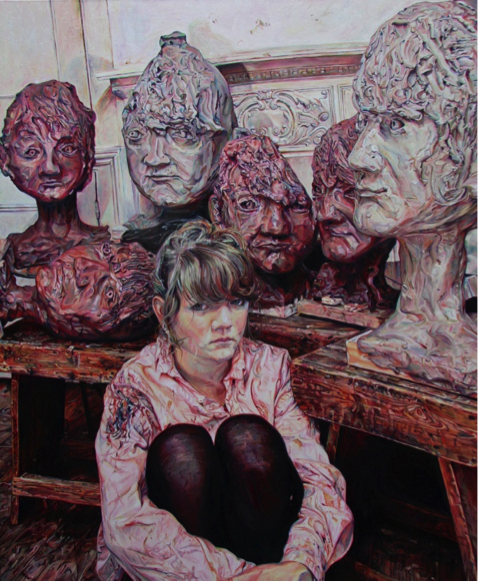 Ruth Murray: Good Morning Midnight, Elysium Gallery, Swansea
Birmingham-born artist Ruth Murray describes her paintings as being ‘about the experiences of women – most of my paintings are of women in a scene’. The title of her latest exhibition – one of four shows inaugurating this artist-led Swansea gallery’s new space – is a quote from an Emily Dickinson poem, which is inspired by the Jean Rhys novel of the same name about a middle-aged English woman returning to Paris after a long absence. She drinks, obsesses over her appearance, and drifts through the city, feeling lonely, vulnerable and depressed. Murray has previously been nominated for the Threadneedle Figurative Art Prize, and exhibited in the BP Portrait Award.
Until 11 May 2019. www.elysiumgallery.com 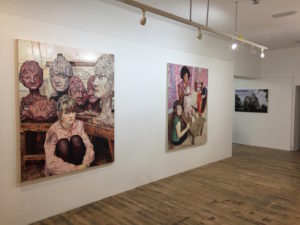 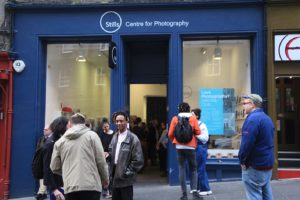