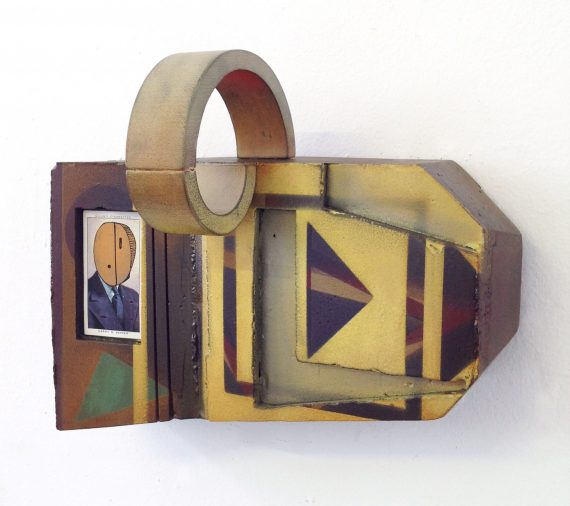 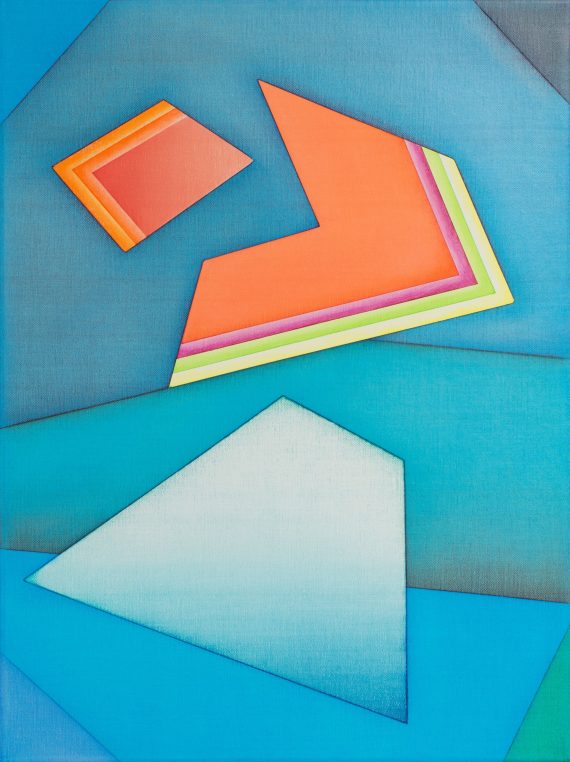 Selma Parlour: Activities for the Abyss, Pi Artworks, London
In her paintings, Selma Parlour uses a diagrammatic approach and flat colour to present trompe-l’oeil illusions of geometric forms and architectural details, with areas of oil paint often looking as though they have been drawn, dyed, or printed. ‘Activities for the Abyss’ showcases over 30 artworks created by London-based artist during the last 2 years, and presents a body of work that reflects both the material apparatus of painting, as well Parlour’s joyful explorations of architectural and virtual space.
Until 11 January 2020 www.piartworks.com/ 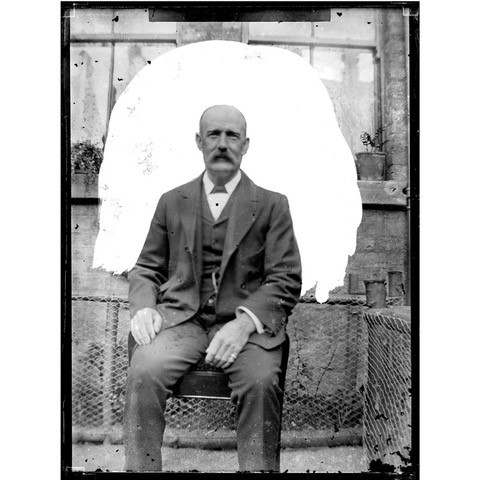 Alan Ward: Photographs from Another Place, Williamson Art Gallery and Museum, Birkenhead
Five years ago, artist Alan Ward bought a set of old photographic glass plates and negatives on eBay and discovered that he had purchased an archive chronicling the life and family of Sydney J Gearing, an amateur photographer and deputy chief engineer of the Mersey Docks and Harbour Board during the golden age of the Liverpool Dock. Deciphering this forgotten archive revealed a series of connections and coincidences between Gearing’s life and Ward’s own – including a shared connection with Norfolk, London and north west England. ‘Photographs from Another Place’ brings together Gearing’s original photographs from the 1920s of ships, rifle ranges, family members, cricket teams and pastoral scenes, with Ward’s own responses made approximately 90 years later and created as he visited the places and people touched by Gearing’s archive.
Until  2 February 2020 williamsonartgallery.org 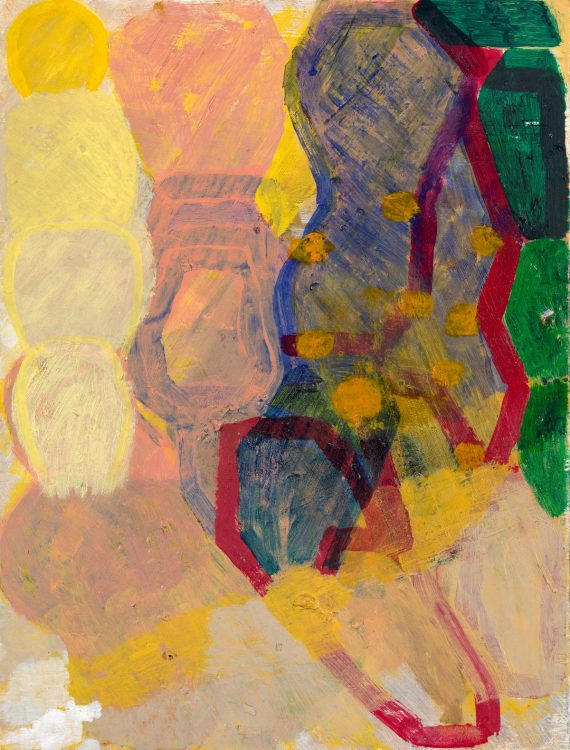 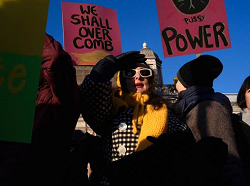 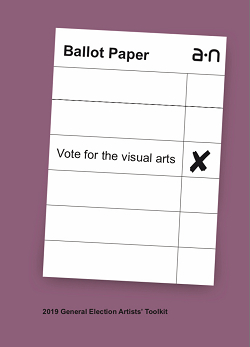 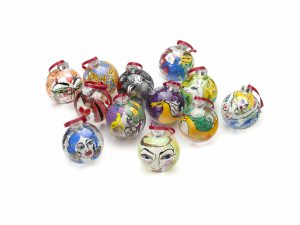 Buy art for Christmas: 10 + gift ideas, including prints, baubles, an apron and a snow globe