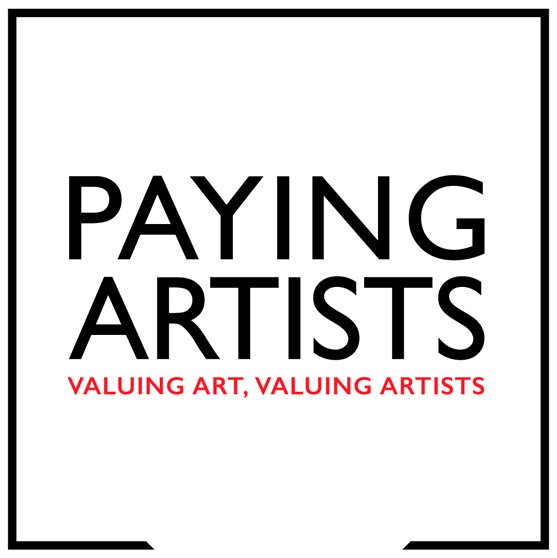 What does it take to make an effective campaign? In the case of a-n/Air’s Paying Artists, the one-word answer to that question might simply be: consultation.

A major 2013 survey commissioned by a-n, which represents 20,000 visual artist members, revealed that 71% of artists did not receive a fee for exhibiting their work in public places. It also showed that 63% were having to turn down requests to exhibit simply because they could not afford to do so without getting paid.

a-n/AIR subsequently launched the Paying Artists Campaign in May 2014, with its focus on the need to secure payment for artists who exhibit in publicly-funded spaces.

Since the launch, the process of consultation has continued as the campaign has sought the views of a wide range of people involved in the visual arts, talking to artists but also those working in galleries and museums as well as policy makers and funders.

The full story of the campaign’s research is presented in the consultation report, How We Got Here: Culmination of Paying Artists Consultations, 2014–2016. The 22-page report sets out the methodology, results and conclusions of two consultation phases.

First, a broad phase established initial understanding and support around the issue. This was followed by a more focused phase working with a smaller number of artists, artist-led organisations and galleries/exhibiting organisations to test and refine a draft fee framework and recommendations based on the earlier phase.

All that research, dialogue and discussion has involved nearly 2,000 individuals, including artists, curators, funders, arts producers, museums, galleries, local authorities and other public commissioners. It is a process that has shown great support from all corners of the sector to help shape and see the guidance on exhibition payment put into practice.

Research led by AIR reveals that 71% of artists do not receive a fee for exhibiting their work in public places and that 63% were having to turn down requests to exhibit because they could not afford to do so without getting paid.

Research study commissioned be a-n and AIR is published, looking at artists’ experiences of exhibiting in publicly-funded galleries. Phase 1 is based on an online survey exploring experience of exhibition practice. Phase 2 deepens understanding of Phase 1 findings and explores perceptions and issues from both sides of the experience.

Publication of a short paper briefly reviewing some of the existing literature –research, resources and approaches to artists’ terms and conditions in exhibition practice – that had been referenced or provided useful context and comparison for the Paying Artists Study.

New research on international fees published in the run up to the launch of the Paying Artists campaign. The research consists of two reports: Fees to artists for exhibiting – models of practice and a companion report, Brief History of Exhibition Payment Right

The Paying Artists campaign is formally launched with its own dedicated website. Over 1000 people sign up to the campaign within its first week.

A short campaign video, Why Pay Artists?, is published on Vimeo and YouTube.

Artists Jeremy Deller and Yinka Shonibare announce their support for the Paying Artists campaign. Says Deller: “Some of my best opportunities as an artist came through commissions from publicly-funded organisations, so I understand the vital importance of proper and fair payment. If we want our culture to accurately reflect the society we live in, then we need to pay our artists. That is why I wholeheartedly support the Paying Artists campaign.”

The issue of fair pay for artists is debated in the House of Lords, with specific reference to the Paying Artists campaign.

Margaret Harrison joins the list of high-profile artist to announce their support for the Paying Artists campaign, while in the same month the London Cultural Strategy Group also pledges support. February also sees the launch of two online surveys for artists and curators, part of the ongoing consultation that will help shape exhibition fee guidelines.

For a new initiative in the run up to the May general election, Paying Artists Regional Advocates is launched with artist advocates for the campaign in Liverpool, Cardiff, Glasgow, Bristol and Birmingham. a-n News finds out more from Cardiff advocate S Mark Gubb and Glasgow-based Janie Nicoll and there are a number of actions run prior to the election. 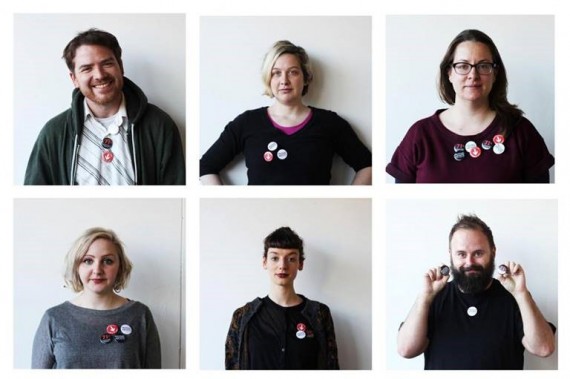 In the same month, a-n publishes a research paper by arts writer and researcher Dany Louise which investigates the current sources of advice within and external to the visual arts that offer guidance on fees and payments to artists. A short report, Paying Artists Case Studies Overview: Transparency in Action, is also published.

April also sees a statement from Arts Council of Wales announcing its backing for the Paying Artists campaign.

a-n publishes its updated Guidance on fees and day rates for visual artists. These sample day rates are a guide for arts budgeting and are intended to help visual artists negotiate a fair rate of pay for short-term contracts such as commissions, residencies and community projects.

The new year starts with the publication of a new report from a-n/AIR and DHA Communications, Building a clearer relationship between artists and galleries. The report sets out a draft exhibition fee framework intended as a starting point for next discussions with the sector. 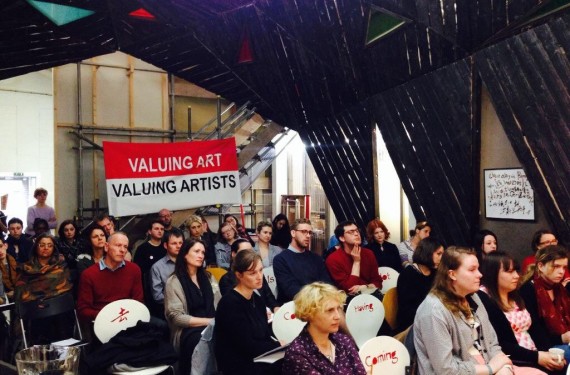 Publication of How We Got Here: Culmination of Paying Artists Consultations, 2014–2016, a 22-page report setting out the methodology, results and conclusions of the two key Paying Artists consultation phases.

More on the campaign at www.payingartists.org.uk