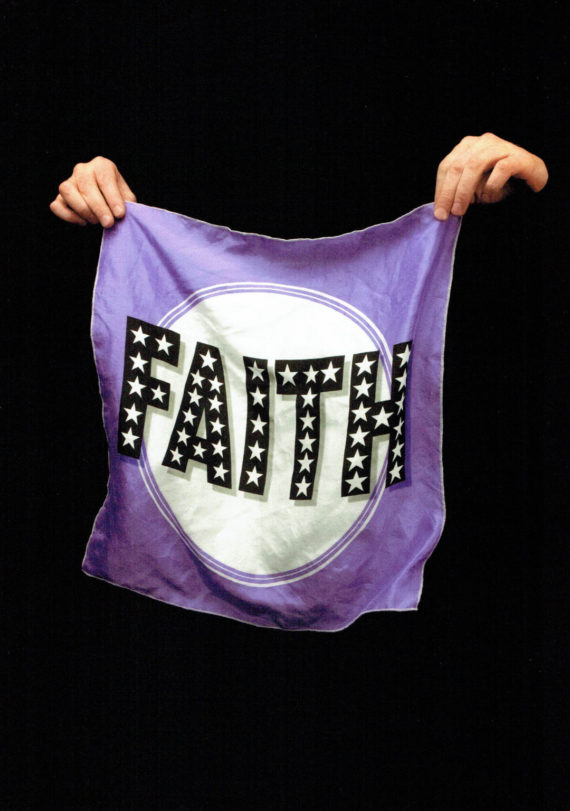 Work is presented in the Drawing Room’s gallery in south London and can also be purchased via an online auction, with prices starting at £250. All proceeds will go towards supporting the organisation’s ongoing programme.

Artists were selected by Drawing Room directors Mary Doyle, Kate Macfarlane and Katharine Stout, following nominations from what the gallery describes as ‘leading international experts’. All the drawings are on A4 supports, with each piece given equal prominence in the exhibition.

Featured works include Jonathan Allen’s Twenty-First-Century Silks (Faith) with the word ‘Faith’ printed on a magician’s silk handkerchief and then held aloft. 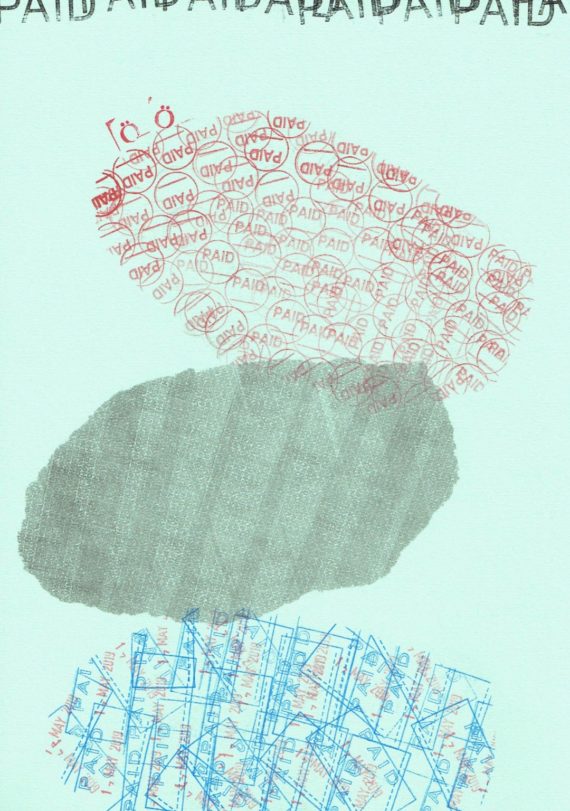 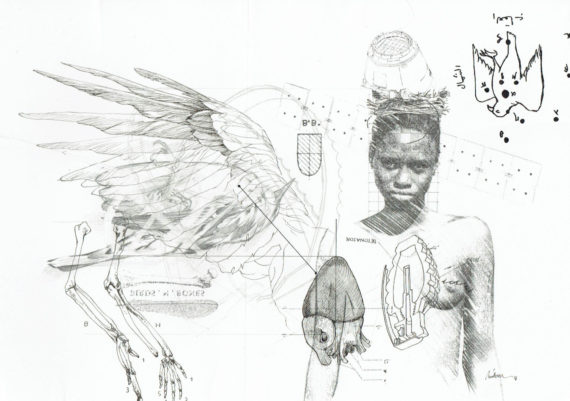 Amalia Pica’s Colour In Paperwork #1 is composed of office-stamps with the word ‘Paid’ arranged into cloud like shapes.

Nidhal Chamekh’s Le Battement des Ailes No. V (The Beat of the Wings, 2016) draws on archival memories of political struggle in the artist’s home country of Tunisia to articulate contemporary concerns with resistance and memory. 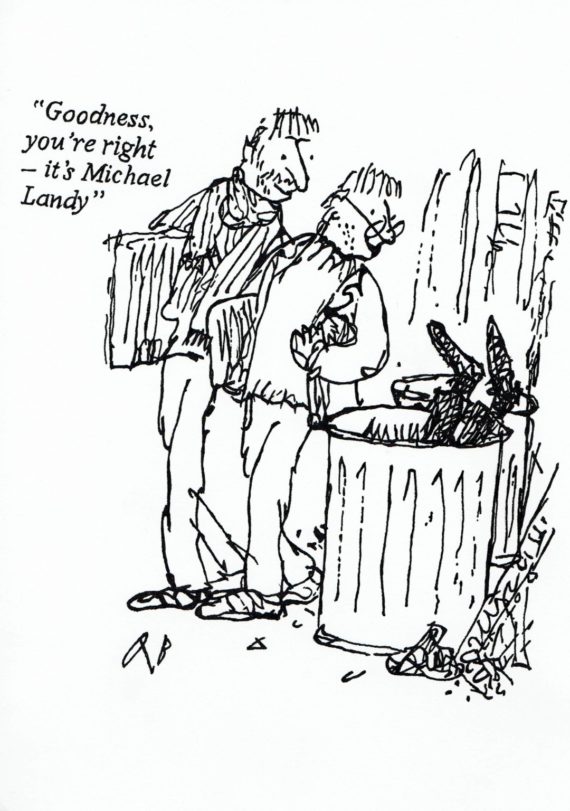 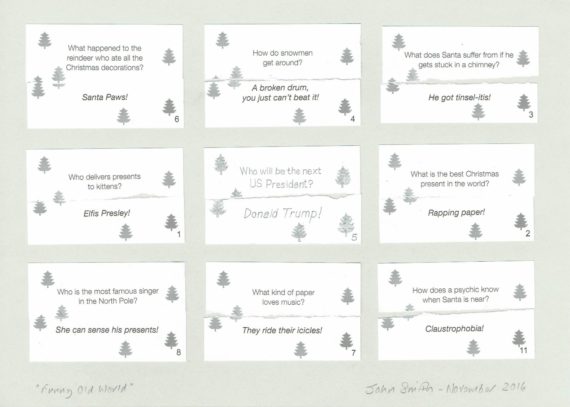 John Smith’s Funny Old World features a series of Christmas cracker jokes, which have been torn in half and the questions and answers mismatched. At the centre of the drawing is a miscued joke that features Donald Trump as the punchline.

Other well-known artists in the biennial include sculptors Richard Deacon and Antony Gormley, and the Turner Prize-winning TV celebrity Grayson Perry. 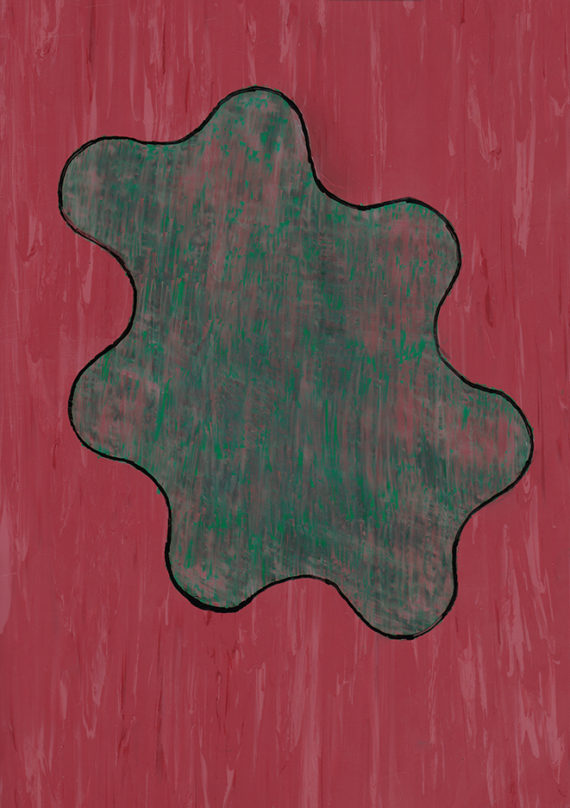 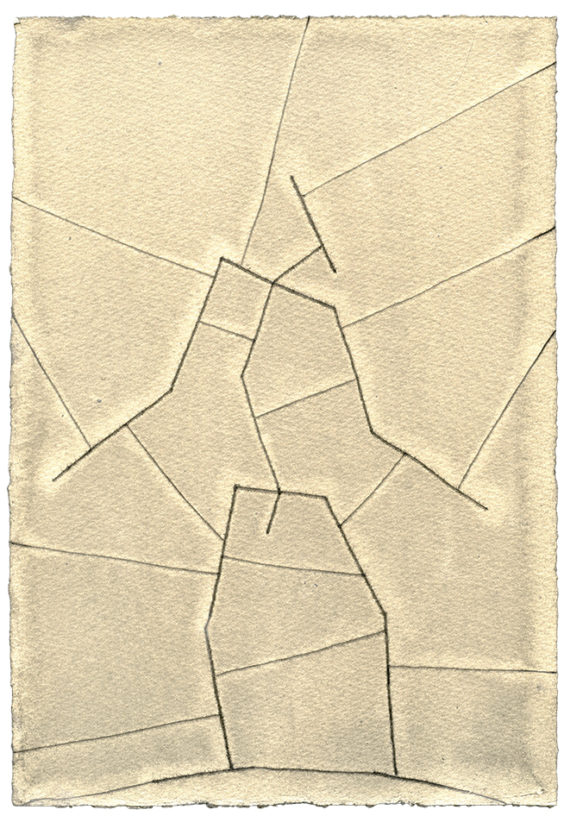 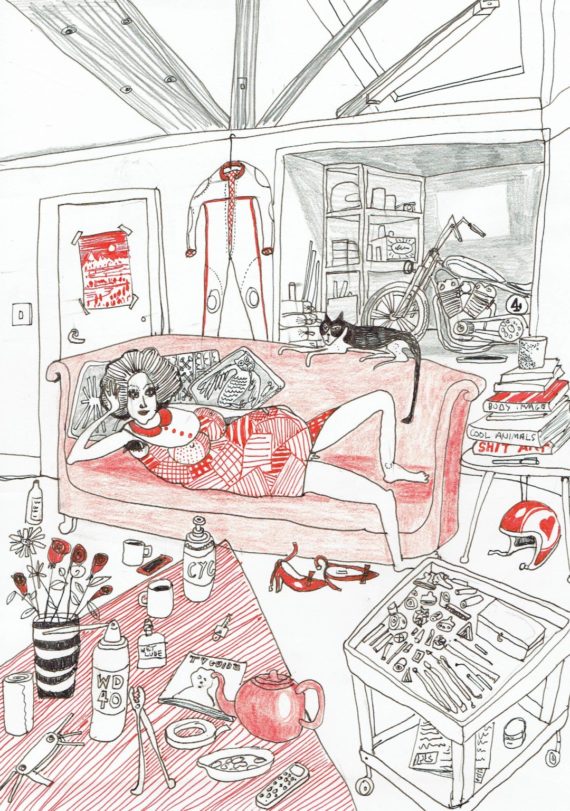 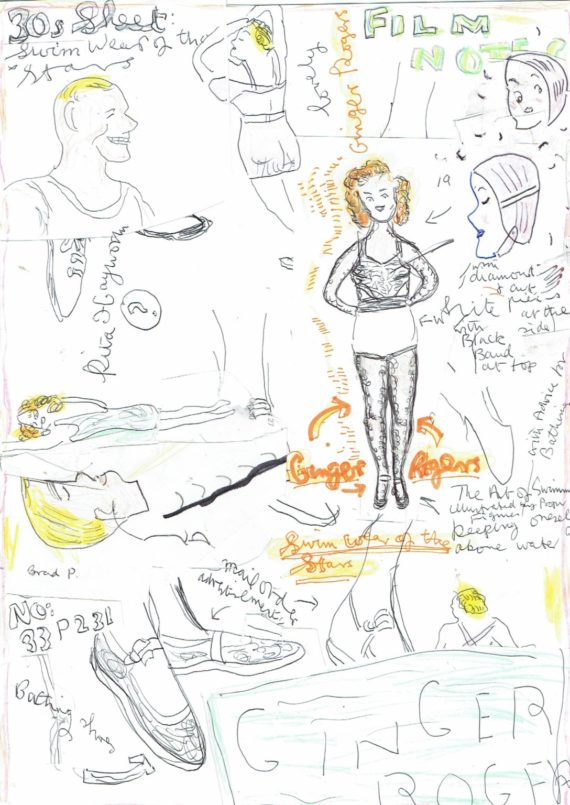