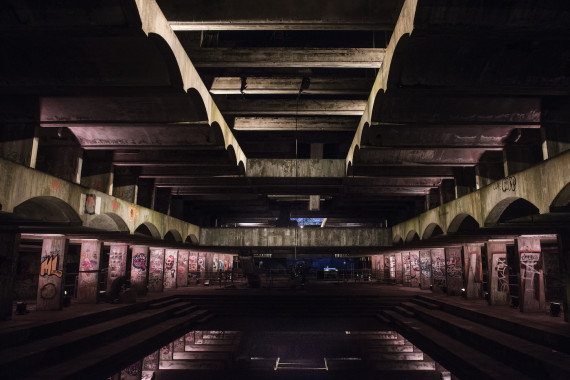 Among the many spray painted and hand scrawled messages on the walls of the graffiti-strewn ruin of Andy MacMillan and Isi Metzstein’s modernist masterpiece, St Peter’s Seminary, is the uncompromisingly to the point statement: ‘What the fuck are you looking at?’ 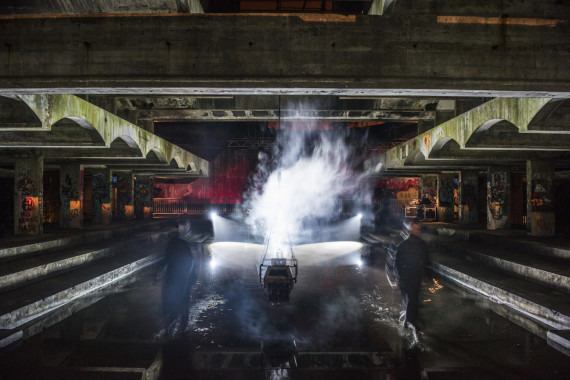 Replace the ‘are you’ with ‘am I’ and it’s a question that is likely to be on a lot of people’s minds this week as they file through this vandalised, looted and yet still strangely futuristic-looking building for Hinterland – the latest light and sound performance piece from Glasgow-based public art organisation NVA. 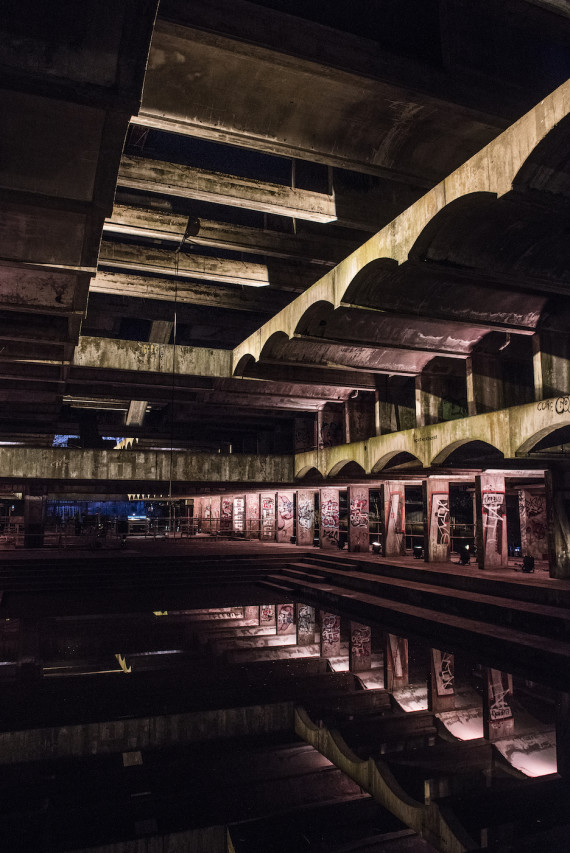 Built as a Catholic seminary 50 years ago but used as a college for new priests for just 13 years, after a brief spell as a drug rehabilitation centre it was effectively abandoned to the elements and stripped of anything worth stealing. 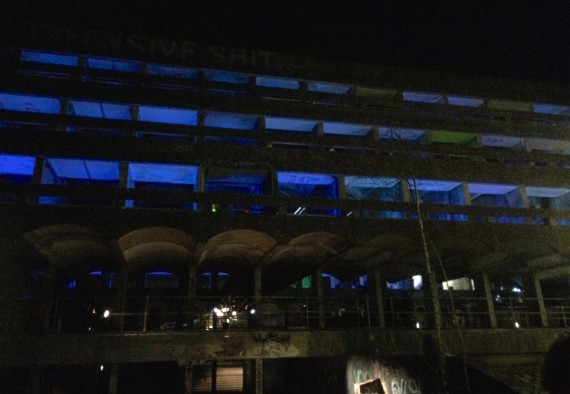 Yet this beautifully severe concrete structure is on the verge of a new life as NVA – working with a team of architects and range of partners – embark on an ambitious plan to halt the building’s decline while converting its vast former chapel into a 600-capacity performance space. 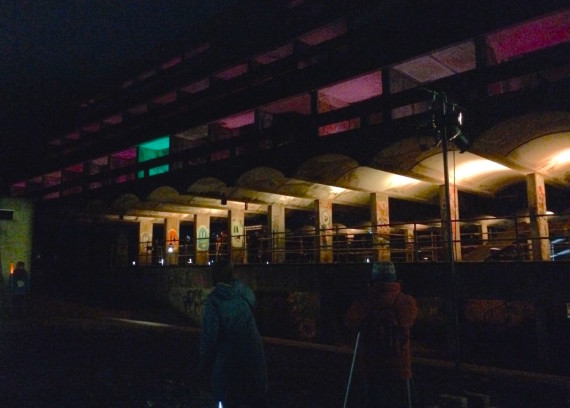 Bussed up from nearby Helensburgh at 30-minute intervals, Hinterland visitors are issued with light staffs as they set out on a short walk through woodland to reach this modernist relic. As a spookily choral composition plays, the building’s concrete carcass is lit up in blue, red, purple and green. The sense of history, of a past that still looks like an imagined future, is palpable. 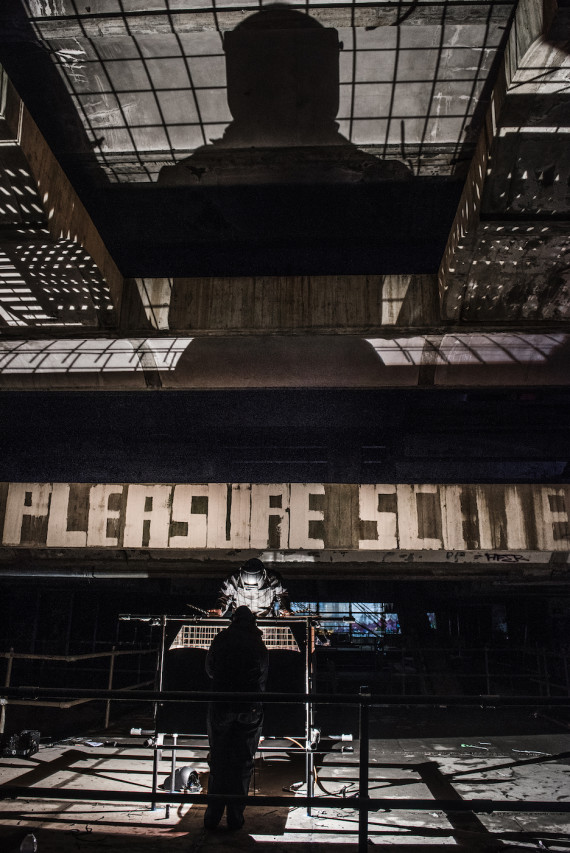 Sold out for its entire run, Hinterland continues until 27 March and is the launch event for Scotland’s Festival of Architecture 2016. With major works about to begin on the site, it is likely to be the last chance that many will have to see the building in its current state.

A boat of one’s own: women, art and the wide open canal