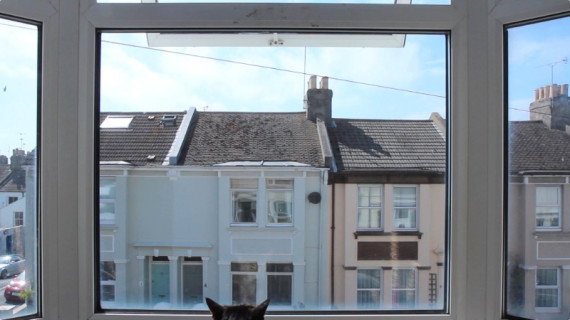 This April sees Turner Prize winner Gillian Wearing, OBE, debut her new work Your Views as part of her first solo exhibition on the south coast of England, A Room With Your Views at Brighton University Galleries.

Co-commissioned by HOUSE with Brighton Festival for the festival’s 50th anniversary year, Wearing is inviting anyone across the world to film a short clip of either their curtains or blinds opening to reveal a view from their window.

The film asks for contributions to be uploaded to yourviewsfilm.com, with the result being potentially one of the largest collaborative film projects ever to be produced.

Wearing, who is 2016’s HOUSE Invited Artist, said: “It feels personal in the way that each person has approached the instructions to the film and universal as it unites the world in the harmonious gesture of opening the curtains, blinds or shutters to give us a glimpse of their views.

“I am delighted by this opportunity to present A Room With Your Views to the HOUSE and Brighton Festival audience and hopefully the work will include some local participants’ films too.”

Wearing is renowned for her large-scale collaborative work and has previously described her working method as ‘editing life’. She often uses photography and video to record the confessions of ordinary people, exploring the disparities between public and private life. She won the Turner Prize in 1997 and is a Royal Academician.

The theme of this year’s festival is ‘Home’. HOUSE curator and director of Photoworks, Celia Davies, said the festival “is interested in ‘Home’ as a sense of place and what it means for us; about the constructed private spaces we create in relation to society and our relationship to the technological, physical and political landscapes that surround us”.

Other confirmed artists commissioned for 2016 are: Felicity Hammond, who will produce an installation titled ‘Show Room: The Language of Living’; Thompson Hall, co-commissioned with Outside In to create a painting show at the Regency Town House, Hove; and illustrator and Children’s Laureate Chris Riddell who will host a community drawing project. 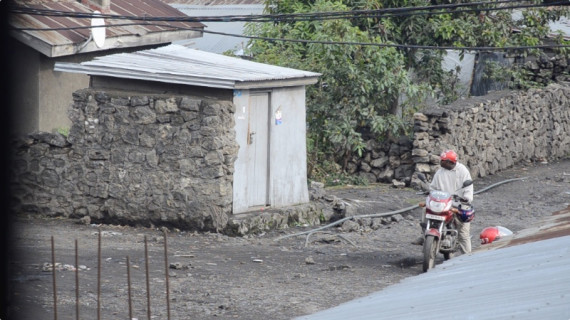