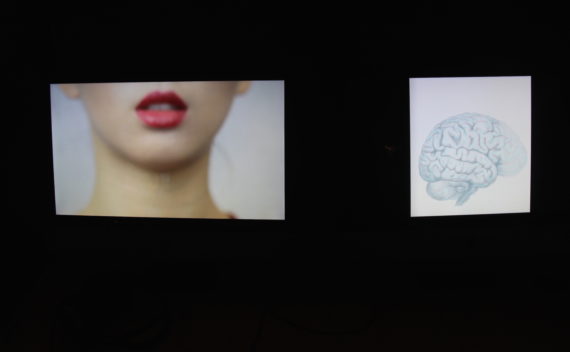 In a statement, the university said that the school will “close as an academic entity by July 2019”.

The move follows reports in the local press at the end of last year in which Dean of Humanities Simon Kirchin stated that the school had a million pound deficit which the university couldn’t continue to subsidise.

While proposals were made in an attempt to address the deficit, the decision to close the school was recently confirmed.

The school’s closure continues the decline in fine art provision in Kent, with Canterbury Christ Church University now having closed its fine art course. Only the University for the Creative Arts (UCA) at Canterbury continues to provide fine art.

The erosion of fine art education in the county comes at a time when initiatives such as Turner Contemporary in Margate, the Whitstable Biennial, and the Folkestone Triennial are all contributing towards the area’s increasingly dynamic contemporary art scene.

University of Kent’s fine art department itself is well regarded and was seventh in the Guardian’s 2017 ‘league table for art’ which looks at the study of ‘drawing, painting, sculpture, printmaking and other media’. Two of the department’s students have won the Platform Graduate Art Award.

University of Kent described the decision to close the school and cease providing fine art as being “in response to changing student demand”, adding that it was “planning to launch an exciting new centre for contemporary music” offering new undergraduate programmes in music technology, the music industry and creative music production and performance.

In response to the planned closure of the school, fine art students have created a new artists’ collective, Muster Station, which acts as a ‘hyper studio complex’ for students and alumni.

A statement promoting this month’s fine art degree show said: “[Muster Station] will use the school’s successes and visions as a battery to power future explorations of learning and practice [and] provides a network for art practice and research, experimentation, discussion and resistance and a forum to forge a new collective identity after graduation.”

This year’s graduating BA and MA fine art students at the School of Music and Fine Art present their Reverberate (Act I) degree show at The Historic Dockyard, Chatham from 21-27 May. A preview will take place on 20 May with special guest speaker Jeremy Deller.