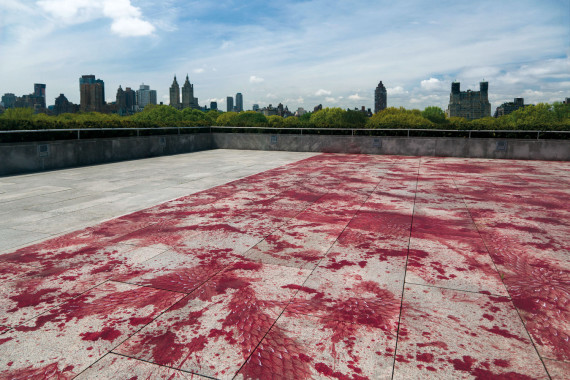 14-18 NOW, the UK’s official arts programme for the first world war centenary, has announced details of its 2016 season. The focus of the anniversary is the Battle of the Somme, with work addressing themes such as the changing role of women, the treatment of conscientious objectors and the contribution of South Asian soldiers.

Artist Ciara Phillips will put her own unique spin on the camouflage patterns that adorned battle-ready ships in the Port of Leith 100 years ago. Her work on MV Fingal, berthed in Leith, will be a central element of this year’s Edinburgh Art Festival. 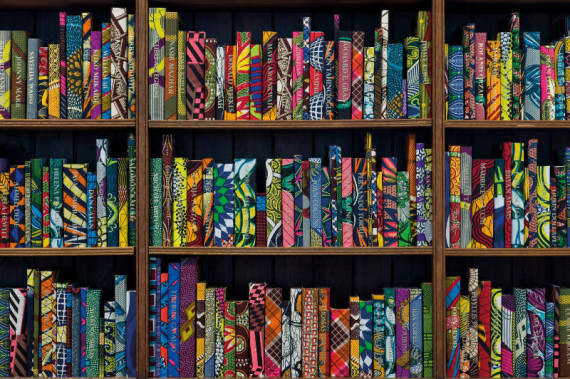 A new commission, A Garden within a Garden, will see Pakistani artist Imran Qureshi transform the Mughal Garden in Bradford’s award-winning Lister Park. Elsewhere, The Body Extended: Sculpture and Prosthetics at the Henry Moore Institute will explore the impact the first world war had on our understanding of the body and the developments of prosthetics. It will feature a new work by Rebecca Warren.

Geraldine Pilgrim‘s co-commission with the Lake District National Park is part of Lakes Alive Festival. She will invite audiences on a performance journey inspired by the war’s missing airmen. Graham Fagen, Paddy Bloomer and Mhairi Sutherland’s Radio Relay explores historic moments in the development of radio.

In addition, the iconic poppy sculpture Weeping Window from the installation Blood Swept Lands and Seas of Red by artist Paul Cummins and designer Tom Piper will go on display at St Magnus Cathedral in Orkney to commemorate the centenary of the Battle of Jutland. 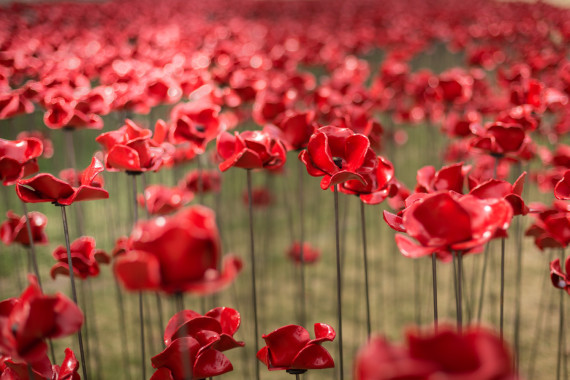 Vikki Heywood, Chair of 14-18 NOW, said: “We are delighted by the extraordinary interest that the 14-18 NOW programme has received, with over 20 million people experiencing an event to date. Our programme this year invites audiences to reflect on the devastating effects of the first world war, and how its effects still resonate in our world to this day.”

In addition to the visual arts programme, 14-18 NOW will also feature a raft of theatre, dance, literature and music, plus a series of talks and debates. Highlights include a performance by the Syrian National Orchestra for Arabic Music with Damon Albarn and guests at Southbank Centre. Obie Award-winning New York performer Taylor Mac will also deliver a series of flamboyant concerts at the Belfast International Arts Festival.