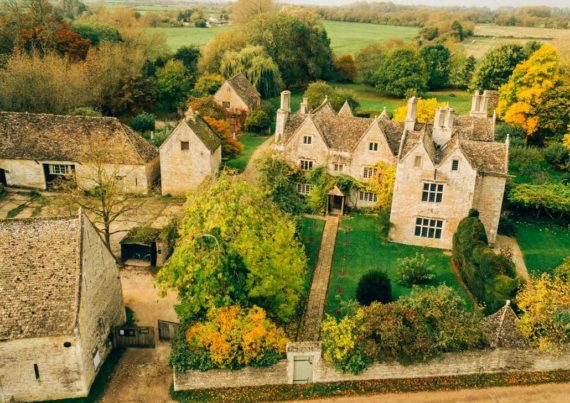 It will pay for urgent repairs to the listed manor house, the renovation of its famous gardens and the construction of a new education centre and visitor facilities. The project aims to enhance visitors’ understanding of the house and its impact on Morris’ work.

Ros Kerslake, chief executive of the Heritage Lottery Fund, said: “We can all learn from the wisdom and beliefs of William Morris, and the beautiful Kelmscott Manor is the perfect place to understand why he continues to have such an influence on the way we live today. William Morris famously believed that art, like education, should be for everyone.

“With a new Learning Centre, a new programme for schools and community groups and increased public access, this National Lottery investment in Kelmscott Manor makes a significant contribution towards supporting his legacy.”

Announcing the funding, deputy mayor Alicia Glen said: “The economic, educational, and cultural importance of New York City’s museums, theaters, and other cultural institutions cannot be overstated. When the arts thrive, New York City thrives — which is why this year we’ve made the largest-ever financial commitment to Cultural Affairs in our NYC history.”

EVA International announces theme and guest curator for its 39th edition Taking place in 2020, Ireland’s Biennial of Contemporary Art will be themed around the ‘Golden Vein’, a popular 19th century descriptor for the ‘bountiful pastures’ of the Limerick/Tipperary region in the mid-West of Ireland.

The 39th edition will also be the first to adopt a new framework for the biennial programme. Matt Packer, director and CEO of EVA, explained: “Over the next three editions of EVA, the biennial will be delivered through a number of thematically-connected channels, including a curated Guest Programme, a new Platform Commissions initiative, as well as presentations and educational projects developed by EVA directly in collaboration with organisational partners.

Istanbul-based Merve Elveren will curate the Guest Programme, and also be part of a panel selecting artists for the Platform Commissions programme. She commented: “I would like to imagine the exhibition as a temporary site for revisiting critical historical models and actions from the recent past, and bringing together examples from today with a view to utilising and reinterpreting shared memories and material histories.” 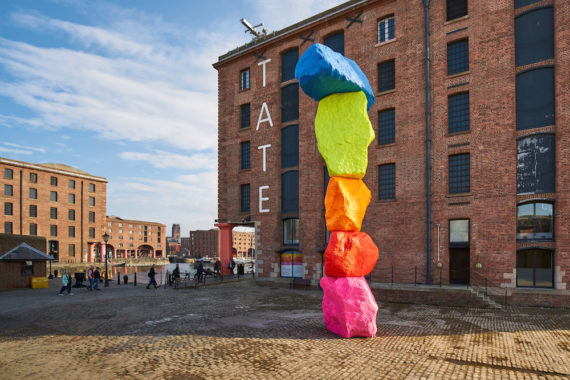 Liverpool Biennial and Tate Liverpool unveil permanent Ugo Rondinone sculpture Titled Liverpool Mountain, the 10-metre high sculpture is the New York-based Swiss artist’s first public artwork in the UK. Made of rocks stacked vertically with each one painted a different fluorescent colour, it is located in Mermaid Courtyard, next to Tate Liverpool, Royal Albert Dock Liverpool.

The new work, commissioned by Liverpool Biennial and Tate Liverpool, is part of Rondinone’s Magic Mountain series, with similar sculptures in Miami, Gwangju, and Las Vegas.

Darren Henley, chief executive, Arts Council England, said: “My belief is that by the end of 2021, the lives of everyone here will have changed for the better. Along the way, this sustained investment in artists and cultural organisations will secure Coventry’s rightful place on the national and international stage as a dynamic, innovative, inclusive, international and forward-looking 21st century city.”

As part of the announcement, Henley said the city’s Herbert Art Gallery would be receiving a grant of £376,353 to upgrade and improve the building’s ventilation systems, light fittings, humidity systems and create new protected storages spaces.

The gallery is one of 36 organisations across England who between them will receive £11.6 million in the latest round of ACE’s Capital: Small Grants programme. 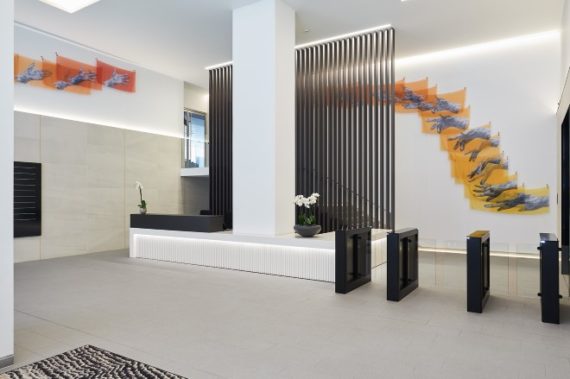 Featuring translucent fabric panels draped across sculpted copper hooks, the work references the movements of the building’s inhabitants, flowing around the architecture of the space. It is made up of three versions of printed panels, with a variety of seasons presenting different movements, surfaces and tones.