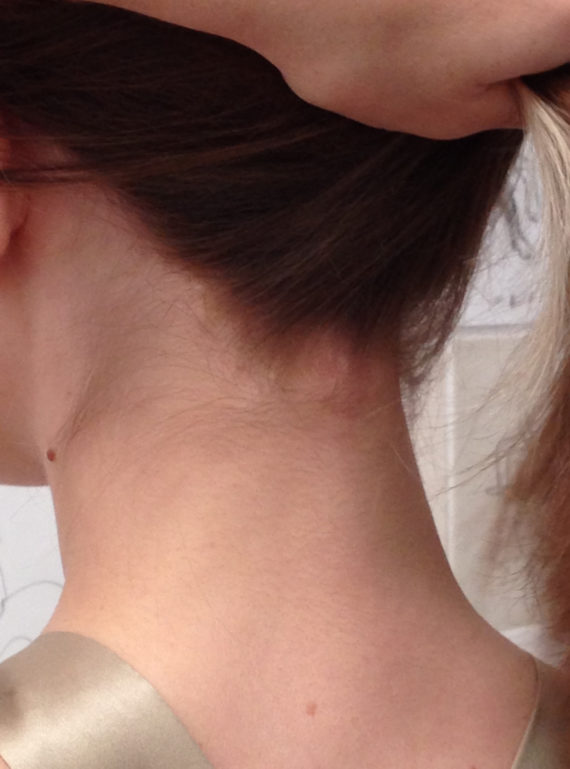 ‘I search always for this stillness, which penetrates our fullest activity and even our sleep’ [Jim Ede]

The absence of a visible kitchen at Kettle’s Yard in Cambridge is a startling omission in a house which is otherwise convincingly domestic: there are bathrooms and bedrooms, and spaces for sitting, eating or socialising, but visitors to the Kettle’s Yard house see nowhere to heat food, or boil the eponymous kettle.

These glitches in the homeliness of Kettle’s Yard—where private spaces are publicly staged—and the various contradictions inherent in that exercise, are the subject of Caroline Wendling’s installation Habit{ing, first shown in October 2019. Through a series of interventions and performances across the rooms of the Kettle’s Yard house, Wendling redirects visitors’ attention away from the collection and back towards the house as a lapsed domestic space. Ultimately, the exercise calls forth Kettle’s Yard’s absent occupants, Jim and Helen Ede. The couple left the house in 1973, and almost fifty years later their presence feels increasingly murky—distant as they become subsumed by history and stories, but at the same time very concretely preserved through their art, furniture and books. Wendling’s work is something of a seance giving voice to Jim and Helen Ede; she emphasises their absence by bringing the couple back into the realms of practical living, and occasionally by pointing to their lives elsewhere. Reimagining the house as somewhere people might live, with all the private, domestic rituals that living entails, reveals some of the house’s paradoxes. It also gives contemporary visitors a sense of what the Edes might have been like.

There is, for instance, a kitchen even though it is not part of Kettle’s Yard as the public see it—spatially it is a bit of a priest-hole, on the right as you enter the house but occupying a space you might not read from the walls and rooms surrounding it. In Habit{ing, visitors to the house first see a man pouring tea, a prompt for ideas of eating and drinking. The gesture speaks to the history of Kettle’s Yard’s original, much smaller public: university students who could drop in during the afternoon. Students’ visits often culminated in tea with Jim Ede, specifically Lapsing Souchong, which contributes to the sensory qualities of Wendling’s installation as the first room of the house is filled with the tea’s distinctive aroma (the artist has previously used scent in The Body of Cambridge (2018)). At Kettle’s Yard, the act of tea-pouring is exact and measured, an echo of the specificity and control of Jim Ede’s instructions for the house, whose contents are arranged according to his very particular vision. This recurs later on, with a highly mannered, repetitive performance of dusting in the downstairs extension. But back in the first room, the fact that this tea ritual uses crockery from the museum’s cafe betrays how layered the Kettle’s Yard house has become. Cafes, like gift shops, are now ubiquitous in museums, so the gesture links Kettle’s Yard to a species of institution it has always reacted against. This is emphatically not the crockery Jim Ede used for his open house visitors, when a Queen Anne silver tea pot poured tea into cracked and stapled china cups.

The tea ceremony in Habit{ing threads these different aspects of Kettle’s Yard together, closing the circle between the collection’s informal, domestic beginnings and its contemporary life as an established museum. Wendling’s references to tea also tease out problems normally eclipsed by the formal beauty of objects in the house. The table where the tea is poured is made from wood which was the ballast in a slave ship, calling up the histories of colonialism and slavery in which tea and sugar are deeply implicated. The intervention reminds viewers that Jim Ede was a curator at Tate, an institution whose name comes from the patronage of a sugar-based fortune: Wendling’s tea ceremony uses Tate & Lyle sugar sachets.

More startling than Wendling’s many historical references is her ability to make visitors to the house intrusive again. The clearest instance of this comes from the half-clothed figure sitting on the bed in the downstairs bedroom. Kettle’s Yard normally strives to be welcoming in ways that would suit the environment of a house—visitors are invited to sit on the many varieties of chairs, and there is an very informal library where people are free to read and work. Seeing an exposed body is a reminder of how particular this experience of Kettle’s Yard is: it restores the voyeurism inherent in entering another person’s house, and makes visitors uncomfortable by staging close proximity with strangers (the downstairs bedroom is very small).

Making visitors self-consciously intrusive, and aware of their inhibitions and encroachments, is a means of giving voice to Helen Ede, who typically withdrew to the upstairs bedroom during the open-house visits: Habit{ing’s moments of awkwardness recall her preference for privacy. Helen Ede is also animated by Wendling’s use of music, since Helen was more musical than her husband. The pianist playing Louis-Claude Daquin’s The Cuckoo in the downstairs extension is something for her, as is Wendling’s introduction of a knitted view of the Edes’s house in Morocco, where many of these objects lived before coming to Kettle’s Yard.

Through Habit{ing, Wendling re-animates Kettle’s Yard as a house and revives the feelings surrounding privacy that such a space would normally prompt. The work elicits these feelings by means of archly staged, theatrical gestures whose own artifice calls attention to the peculiar artifice of Kettle’s Yard as a house. In what typically seems an authentic frame for viewing art—the house offers a rare experience of art in neither a clinical white cube nor a grandiose museum—these otherwise unnoticed aspects of the house’s life as a domestic space pose questions about authenticity, calling attention to what is and what is not there.