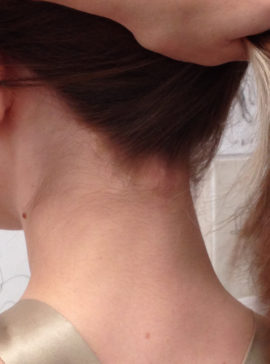 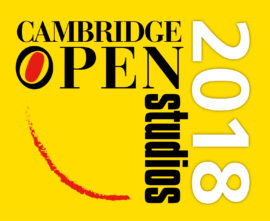 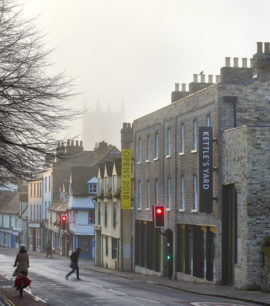 Here you can view all the images we created from the LOTUSAND : THE MUSICAL movie that we produced with support from the a-n professional development bursary.

Calling out.. We are looking to share our journey, and collaborative process with students, and members of the public, as we feel the element of collaborative play within contemporary art is an area that has been marginalised.  We are open […]

LOTUSLAND FUTURE From this developmental period of reflection, exploration and discussion, we are currently in the beginnings of designing an augmented reality app for LOTUSLAND. Alongside Karen Eng, a long time collaborator and supporter of LOTUSLAND, we have been in discussions with […]

LOTUSLAND : THE MUSICAL We began our selection process, finding a handful of videos with the most in-depth narratives and characters. We then framed them within this ‘Professional Development’ process, creating a John Dee style oracle that embodied the need […]

Professional Development In August 2017, we had the privilege, funded by an a-n professional development bursary, to spend a week at Philip’s studio at Wysing Arts Centre to try to gain a deeper understanding of how we function as an […] 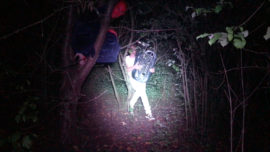 This blog documents the journey we undertook, into the creation of a new feature length film exploring the genesis of LOTUSLAND, its past work, and looking towards its future, while gaining a deeper understanding and appreciation through the project’s astrological traits.

On arriving I couldn’t help but be drawn to the stunning camellias, which reminded me of my year in Japan, about 30 years ago. At the time, I was planning to do a PhD in 7th Century Chinese literature and was learning […]

I had such a lovely time back as an alumna at King’s College Cambridge, with fellow artists Joanna Jones and Helen Lindon. Despite the not-ideal screening conditions – the curtains just would not move and probably had not been closed for years […] 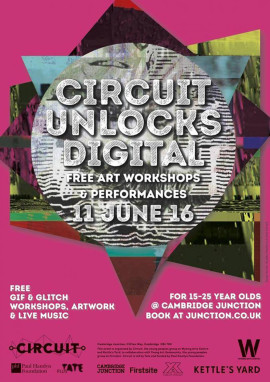 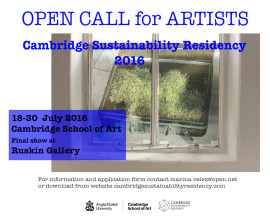 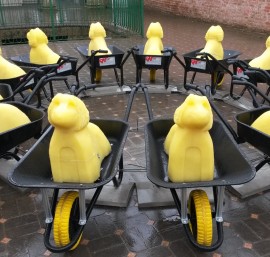 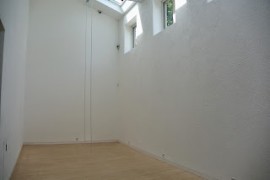 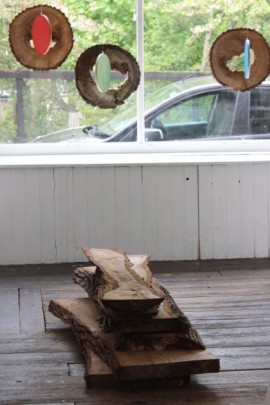