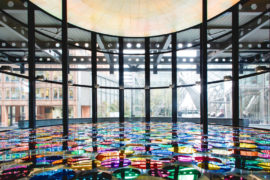 The last few weeks of my life have been a bit of a nightmare.  Firstly my father was taken seriously ill and nearly a month on is still in hospital, and then a University I contracted (and am still waiting […] 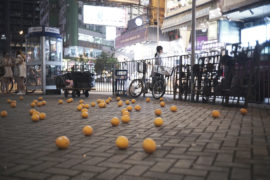 It’s official, Richard Serra is the most important and most influential artist of the 21st century, well that’s what I say! I could just be saying that I really like his work I suppose, yet if I strip away the […] 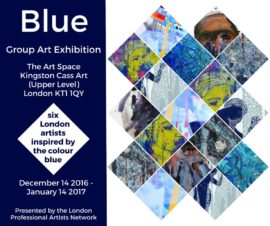 This week I had a day in London to catch Georgia O’Keefe, Wifredo Lam and Bhupen Khakhar as well as my first look at the Switch House, if I had the energy, all at Tate Modern. Having said that’s all […] 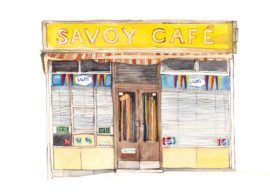 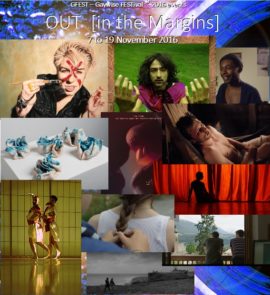 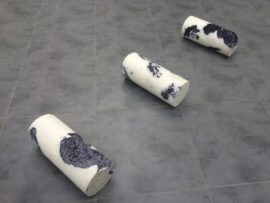 It’s funny how the creative process develops and we never know where it takes you once you’ve started. I’ve been working on blending the images taken with my mobile phone inside the DLR and the time-lapse images taken from my […]

Hello, I’m curating an art exhibition next year on the theme ‘The Human Condition’.  After a very successful show in Leeds, we are looking to curate another show with artists (emerging and established in UK and beyond) in London. Are […] 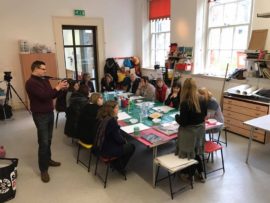 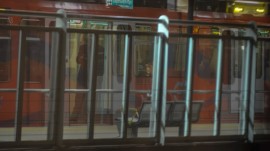 I have been working by my window for over a year now…looking at the DLR platform like one looks at a mountain or the seascape for inspiration when one wants the mind to wonder somewhere else. One day, out of […] 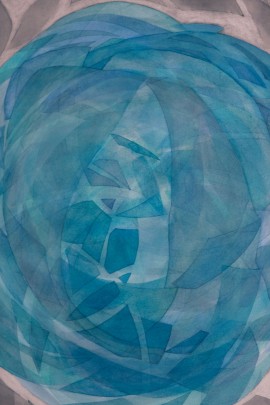 Notes on art and life from a Londoner living in Copenhagen.