Outside the days are short, dark and the earth is wet. Large Oak leaves are falling around my studio, and providing an incubation for rebirth. I am finishing a project I started on my Forest School practitioner course, four years […]

# Flaunt It was an exhibition at Arches Studios, Southampton conceived in the Summer of 2019 by Tony Spencer & Peter McGinnis and featuring Jilly Evans. The artists presented a visual commentary on current society including feminist issues, disability, humanity, […]

Still Life with Quince, Cabbage, Melon and Cucumber, c1602, Sanchez Cotan An enigmatic painting, portraying the manner in which such vegetables and fruits were stored, through a spatial movement from the depths of the black background to the tip of […]

AUDIOBLOG – Please click here It’s arrived. The post-christmas slump. Possibly it is caused in part by a horrible cold, and in part by poor diet rather than alcohol, as I don’t drink much. I feel sluggish and cold and […] 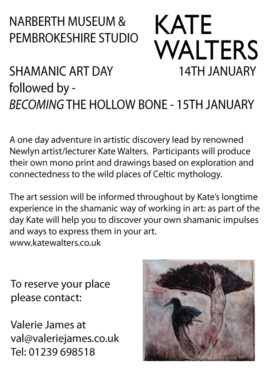 Narberth Museum in Pembrokeshire will host an exciting workshop with Kate Walters looking at Celtic Mysticism and the Mabinogion. Insights into the ways that Kate uses her Shamanic knowledge to inform her art. 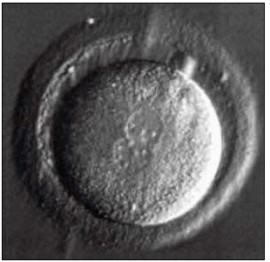 I’m slowly starting become more confident in my new academic role, but as the weeks progress, I’m finding it incrementally more confusing. The more I read, the wider my research question becomes, and given that I’m looking at theoretical and […] 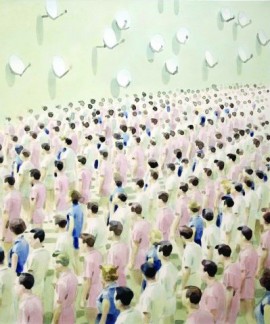