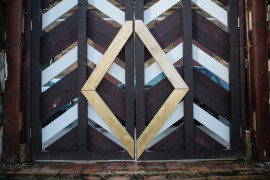 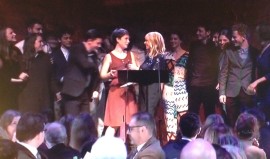 The Turner Prize is no stranger to cries of ‘Is it art?’, but this year even those who live and breath contemporary art have been sceptical about awarding the £25,000 prize to the architecture collective, Assemble. Chris Sharratt welcomes the question. 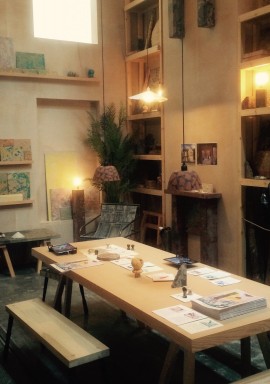 The winner of this year’s Turner Prize, announced at Tramway in Glasgow, is the architecture collective Assemble. 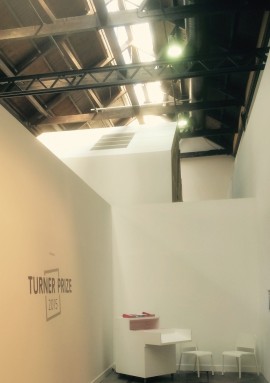 In a piece originally published by The Conversation, artist and 1997 Turner Prize nominee Christine Borland, professor of art at Northumbria University, argues that the prize needs to transcend its own ‘structures of power’ and instead find a way for the art itself to be centre stage.

This year’s Turner Prize exhibition features work by Assemble, Bonnie Camplin, Janice Kerbel and Nicole Wermers, and is showing in Scotland for the first time in its 31-year history. Chris Sharratt reports from Glasgow.