In 2018 I tested out the presentation of a performative lecture called “Dead or Alive” at ONCA Gallery in Brighton. Ever since then I have been meaning to update and refine the presentation and had planned to do so during my Open Studio this year, but Covid-19 and the need for self-isolation has put paid to that. As a result I’ve decided to present the talk as a piece of illustrated writing in several short parts that will appear here over the coming weeks. 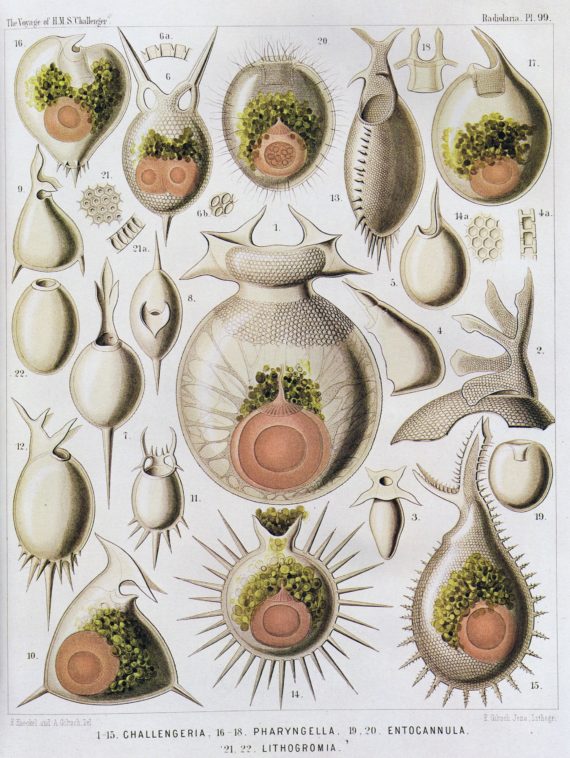 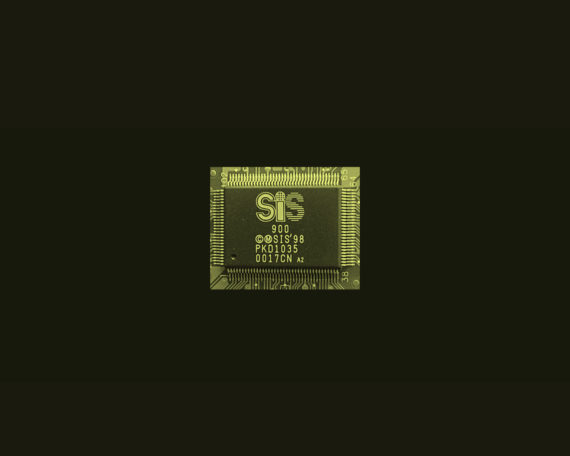 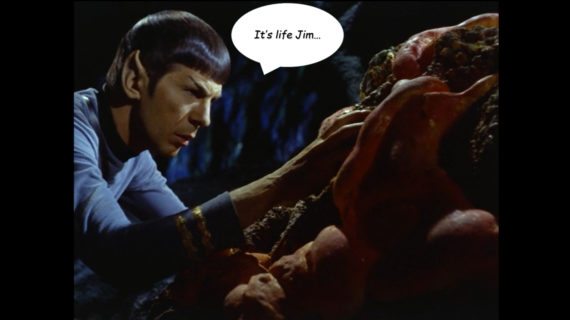 “It’s life Jim – but not as we know it!” may be a famous mis-quote from the TV series Star Trek in an episode[1] of the sci-fi drama which explored the existence of a previously unknown life form. The story posed questions around our ability to recognise an alternative life form which might exist in a configuration totally different to any we know, perhaps even based on an element other than the carbon-based life which we know and are.

When we think about life, perhaps it’s only natural that we are limited by our own experience. Plant scientist Monica Gagliano in her podcast[2] for Camden Arts Centre’s online project, The Botanical Mind, says, “…plants are quite alien in the way they’re configured: they don’t have a brain, they don’t have neurons, they don’t really have any centralised systems like we do. They’re so different that we find it difficult even to imagine how to be “plant”, but our failure is a failure of imagination.”  Gagliano goes on to suggest new ways we might begin to think about life and alternative life forms, and talks of the extraordinary outcomes of some of her experiments which explore how plants sense what is happening around them.

We know that there are many very different life forms existing in other environments – in the deep oceans and in places which are hostile to the sort of life we understand as oxygen-breathing, carbon-based organisms.

EXTREMOPHILES are living organisms which exist in environments which are inhospitable to most life. This might include organisms which live without oxygen, at extreme temperatures or extreme pressure, or in hostile acidic or alkaline environments. These are organisms which we would once have believed impossible creatures – the stuff of myth and fantasy, but now, with scientific and technological progress, scientists are able to study these life forms and questions open up about what other forms of life might exist beyond the realms of our limited imagination. 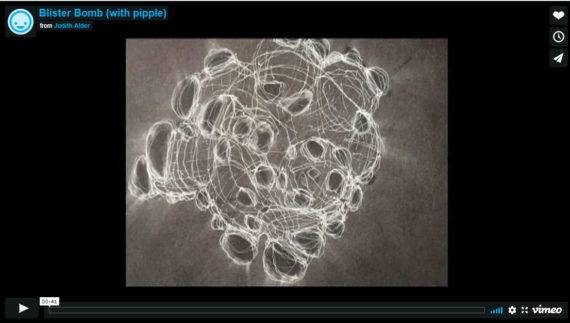 Next: Silicon and Clay

To start with it seemed to me that in this complex world, my rock was literally a solid base on which I could anchor my thoughts – as Richard Dawkins says: “In the beginning was simplicity”; before anything else existed on planet earth, there was rock. But now of course I realise that is just too simple. Yes, of course, rock existed before life, but life has gone on to make rock. Everything in the world is inter-connected. Now I understand that before my flint was a rock, it was alive… 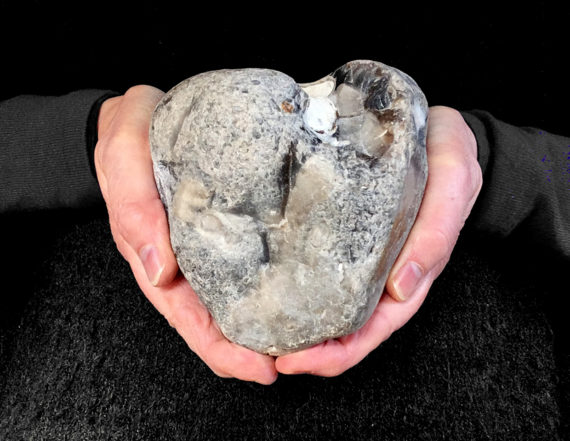 “Flints were formed during a complex chemical process which began in the chalk seas millions of years ago when silica from the decomposing skeletons of sea creatures became incorporated in the accumulating chalk sediment. Under certain conditions the silica reacted slowly with oxygen in the water and hydrogen sulphide from decomposing organic material to form a precipitate which collected in the burrows and tunnels made by sea creatures.”*

“Stromatolites are rock-like structures formed by cyanobacteria and single-celled algae. The mucus secreted by the bacteria collects grains of sediment which become stuck together with calcium carbonate, also from the bacteria. This builds up into the structures seen in certain sea-shore bays. Cyanobacteria and algae can photosynthesise and the real significance of these microbes is that they are thought to be the first known organisms to photosynthesise and produce free oxygen and so were largely responsible for increasing the amount of oxygen in the primeval Earth’s atmosphere. After about a billion years, the effect of this, called the Great Oxygenation Event, actually killed off many organisms which could not live in oxygen, and led to the kind of environments we know today, where most organisms use and need oxygen.”**

NOW scientists and engineers are developing self-healing concrete, incorporating bacteria into the concrete mix along with a form of starch which acts as food. The bacteria lie dormant in the concrete unless a crack forms, allowing air and water to penetrate, then the bacteria are activated and start to metabolise the starch. They grow and reproduce and excrete a mineral form of calcium carbonate which bonds to the concrete and seals the crack.

Click on the image below to view a short GIF slideshow or view the full version of A Brief History of Rock at https://vimeo.com/255278513.

NEXT: Extremophiles and other life forms

“Animism is the belief that objects, places and creatures all possess a spirit or soul. Believers in animism potentially perceive all things—animals, plants, rocks, rivers, weather systems, human handiwork and perhaps even words—as animated and alive.” It is said to describe the most common, foundational thread of indigenous peoples’ spiritual or supernatural perspectives. There are many anthropological theories about animist cultures, but what seems indisputable is that animism promotes an active and respectful relationship between humans and their environment. For our early ancestors, all matter was alive.”*

maybe this stone just needs awakening, activating in some way… maybe it already is active but just very… very… slow 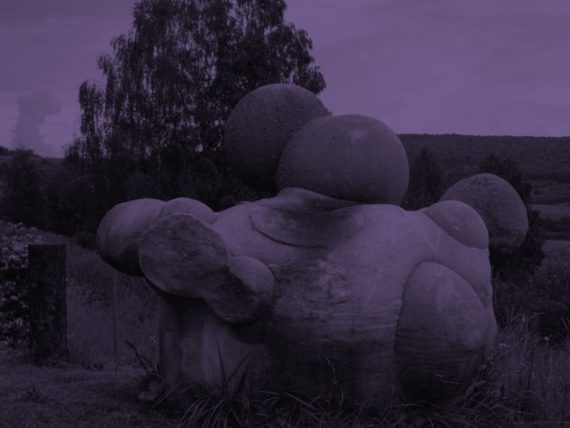 “For a long time researchers have tried to demystify “living stones” capable of autonomous movement. A lot of different accounts have emerged and one even states that Trovants are a silicon form of life. It is also possible that they are conscious. Some scientists even claim that Trovants are capable of breathing – of course, very slowly – a single breath lasts from three days to two weeks. The “living stones” even have some kind of pulse, but it can be detected only with super-sensitive equipment. It turns out that these odd stones are able to move, even though only about 2.5 mm in two weeks.

A whole “village” of Trovants was found in Romania. They all have a circular, rounded shape. Locals claim that the “living stones” are even capable of reproduction. In the beginning, a small outgrowth appears on the surface of the stone. It grows and grows until it falls off from the “mother” stone. The new stone is completely detached and starts to grow faster. The active growth is more visible right after rain.”

If we are able to confirm that Trovants are able to breathe and reproduce, then we should really start considering them as living beings.” **

NEXT – A Brief History of Rock and self-healing concrete

So I freely admit, I seemed to have become a bit fixated on my rock for all those years. I had clung to it through thick and thin, couldn’t seem to get it out of my mind. It had become … all of those clichés – an old friend, unfinished business, a bit of an obsession. I hade fed and watered, nurtured and, yes, you’re right, maybe I took things a little too far.

I continued with my efforts to liberate the latent life in my stone.

“The principle of the organic bridge can be reduced to these simple rules. If you want to transfer the energies of life into an inanimate object, you need a go-between that contains matter which is or was alive, such as wood, leather, fur, feathers or shells; that is shaped like a living thing; or that has been given the name of something or someone alive. For a mind bent on magic or influence of any kind, these provide a handle or a focal point, a bridge or fulcrum, for the release and transfer of the necessary energy. It need not be a conscious process. In fact the evidence suggests that it is often better left to operate at unconscious levels through superstition, ritual, incantation or scientific protocol.”* 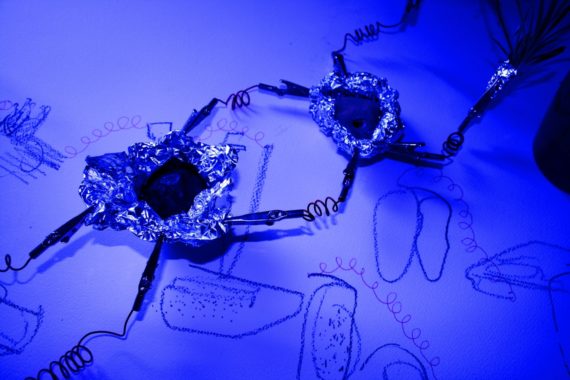 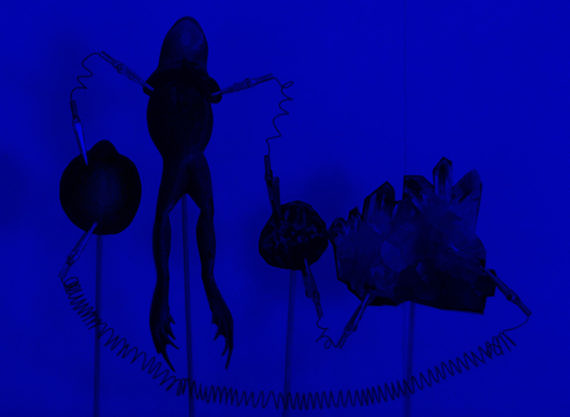 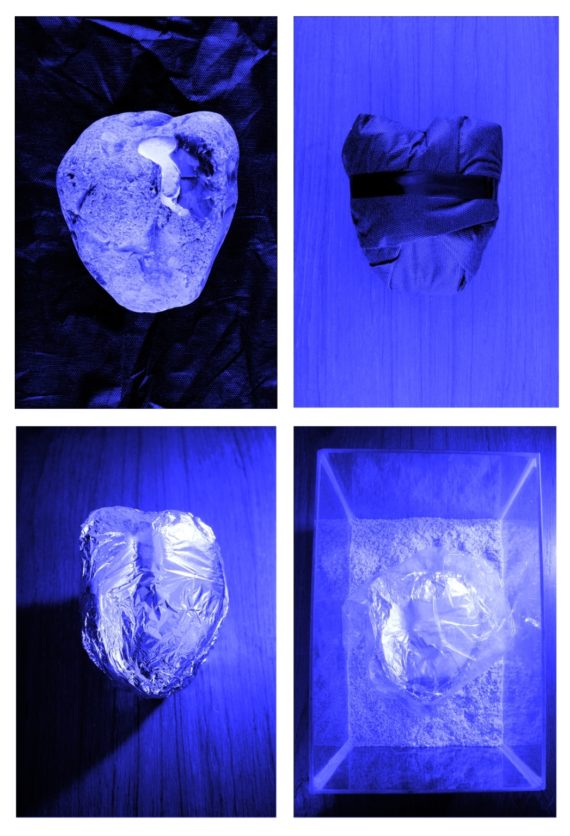 NEXT: Animism and Trovants