Do we really know how to dialogue? Listen to the Founder of the Institute for Socratic Dialogue & Professor at ESADE Business and Law School, explaining how and why to engage in real dialogue. 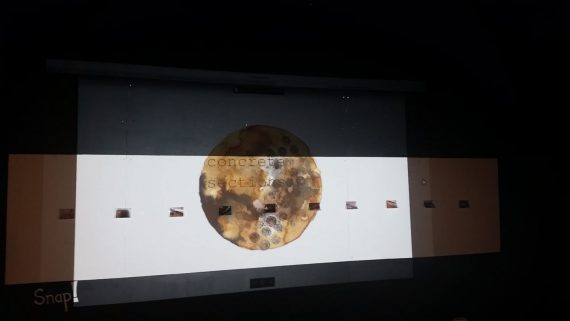 Sneak preview of my new film Echoes being tested at Parley at Queensgate Market in Huddersfield yesterday. It’s a short, silent film made in response to audio interviews at the market. The film will be premiered alongside works produced by collaborating Echoes of a Market artists Chris Ruffoni, Stephanie Pogson, Dave Kane, Cheryl Holland, David Vélez curated by Victoria McCorkell. Soft launch this Friday alongside Huddersfield Contemporary Music Festival preview at Temporary Contemporary from 4pm (Edges Ensemble at 5pm).

“Speech is the body of thought.” 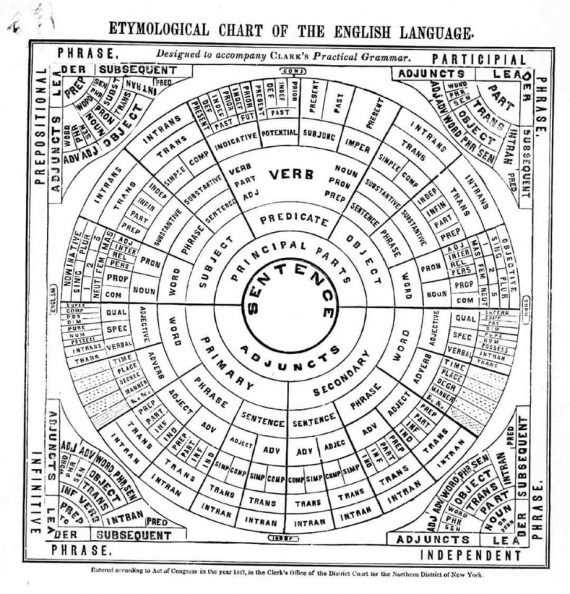 Compared to some site visit photos from outside Magic Rock Brewery where I’ll be working on a new Cap Stories project. 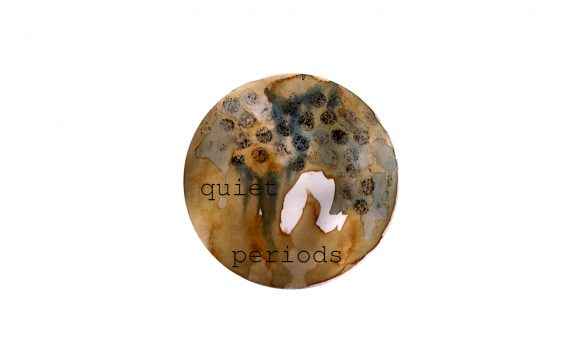 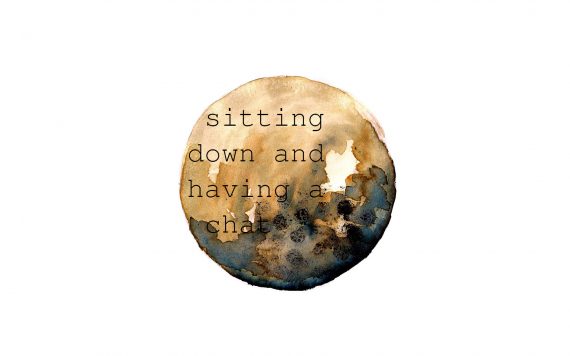