Seagulls are literally everywhere in Whitby. They like to sit on the chimney of our holiday home and talk to each other. When the kids have gone to bed and it’s quiet their squawks echo down the chimney, which is novel to us as ours at home is capped. Being heavily medicated on strong painkillers that are a bit trippy, I started to imagine what they might be saying to each other. Was it seagull or pigeon? Do seagulls ‘talk’ like parrots emulating human speech demanding fish and chips and stealing icecreams off toddlers? “Gissus a chip, gissus a chip” (Don’t Feed the Seagulls the signs in Whitby Harbour instruct. It turns them into ferocious thieving thugs).

Are the seagulls catching up on their day’s conquests up there on the chimney? Are they discussing the tide times and weather forecast and when and where there’s likely to be the most food stealing opportunities? (They start to gather like vultures on the cliffs around the beach around 11:50am). Maybe they brag about their day’s catches and steals. Perhaps they exaggerate, arguing about their conquests. “Right out of her hand!” “Nah I saw she’d dropped it on the ground!” “Cos I scared her flying up close!” “It was only a crumb.” “Aye but I sh*t on a bald head this afternoon. Bullseye.” I bet they find it hilarious. 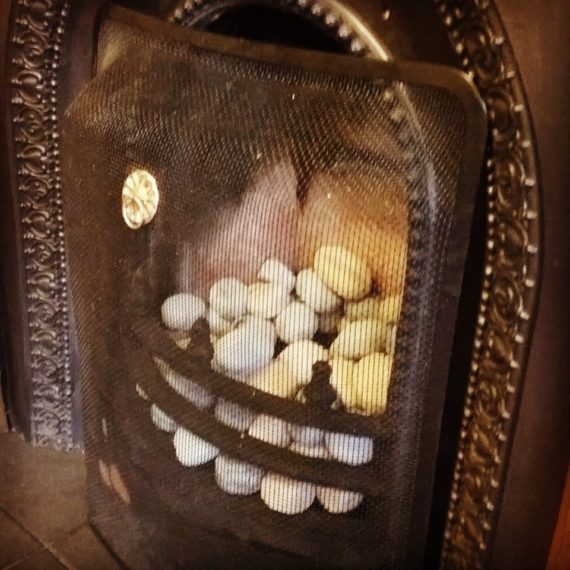