As promised this will be the final instalment in the Diary of a Foundling Artist. The show came down yesterday. I was working so couldn’t go down to help out so I just have to wait and see what turns up (Sandra’s mugs would be quite useful although my daughter is most looking forward to getting her hands on the tv). I’ve had the last official email from Gill (actually there were two) and now I have to look forward to the post mortem (evaluation) with Commission East’s appointed person (Erica). I like to be grudging in these situations but on the whole I think I’m quite happy with the way it’s gone. I’ve got some good contacts to follow up and I’ve extended my practice (and use of artspeak). I’ve also realised that maybe I should be pushier in certain situations (I’ll leave that one hanging). Bizarrely I’ve heard that I am on the radar of certain gallerists. This conjures disturbing images of strike submarines or air traffic controllers and near misses. Exciting things in the future: a three week screening in Sydney, a solo in Hayle, a 3 month residency in Bedford and an intriguing little one day show with Vane in Newcastle.

I wasn’t sure how to end this blog until today. At 4.00pm, after 16 rather savage years, I finally had to have my dog put down. 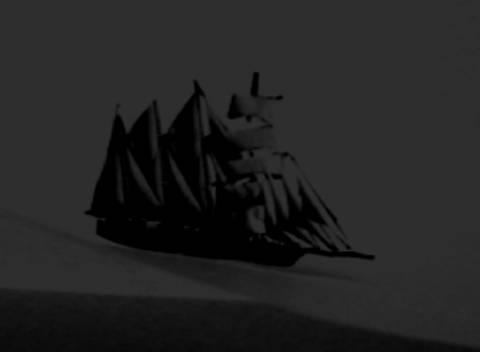 I think I'm getting a little low