This is where I will be documenting the making of a site specific interactive sound sculpture, which I will create for the MoCA Shanghai Pavilion.

The piece, which will be installed in September 2016 in Shanghai, is an immersive installation, where the impermanence and fluctuation of the International financial markets will mirror the transient and vulnerable condition of human existence.

Over the course of the next months I will make use of this place to document the piece, while it evolves from a stacked pile of drawings and sketched ideas into a physical artwork installed in the space of the Pavilion.

This project is made possible thanks to the very kind help and support of AN’s Travel Bursary for extraordinary and inspirational research, the British Council’s Uk China Connections through Culture, the Italian Institute of Culture in Shanghai and MoCA Shanghai.

The install of the piece was completed just in time for the opening, as it often happens.
In the morning I was invited to have an interview with ZhongHan, editor of the newspaper Jiefang Daily. We sat at a table on the roof terrace of the museum and engaged in a two hours conversation, touching upon the conceptual aspects of my practice as well as the technology used in this piece and my views around the relationship between artwork, audience and interactivity.

The general excitement of the run-up to the opening of the show, partially altered the perception of the time passing and the rest of day went by so quickly, while touching up the piece and making sure everything was working fine.

The opening seemed very well received, among others I have met with Miriam Sun, Senior Curator of the MoCA, who kindly came to see the show, with Julie Chun, journalist/writer who gave me some very good informations with regards to the local art scene and Aising Gong from the British Council’s offices in Shanghai.

I was very and pleasantly surprised to see so many curious passers-by, stopping to spend some time at the Pavilion and experience the artwork; their presence, together with the fact that half of the Pavilion is made out of glass and very easily accessible from the street, made the artwork look and feel almost like a piece of public art.

The opening finished with a delicious dinner at a nearby restaurant, chatting with a selection of invited arts professionals about art, institutions, projects and potential opportunities for artists in China.

A short video documentation of the piece can be accessed here.

The MoCA Museum is situated at the hearth of the leafy and busy public park of People Square. I have arrived at the museum in the early morning and after a quick coffee I met with Shirley Zhu, who looks after the production of the show and Weiwei Wang, the curator.

Together we went to visit the space of the Pavilion; this is an external structure, positioned right at the entrance of the park and overlooking one of the busiest corners of People’s Square.
The walls had already been painted in white, as agreed via mail a few weeks ago; while in London, I used a floorplan the museum provided me with, in order to decide where to position the piece and to decide the final measurements of the artwork. Being in the physical space, as it often happens, makes things look a bit different, so I have spent some time, understanding where things will go and how to position the artworks so that I can easily access mains and connect to the audio system, which at the moment is hidden inside a cupboard near a secondary entrance to the Pavilion.

In the meantime all the necessary data has been sent.

My special thanks go to Yaron Golgher and Dmitry Negisnky from I Know First, and to Wanjawa Barack Wamkaya and Githiari Lawrence Muchemi from the University of Nairobi.

They have very kindly accepted to provide the forecast of the index of the Shanghai Stock Exchange, covering for the days of exhibition, which will run from the 21st of September up until the 11th of October.

I Know First is renowned for using their proprietary algorithm, which applies artificial intelligence and machine learning techniques to recognize relationships and patterns in the historical market data.

Their help is vital to the functioning of the artwork.

Fortune Telling will make use of the provided data, in order to direct the choir of Chinese singers, using the voices that were pre-recorded and synthesized in London.

Landed in Shanghai Pudong Airport and after a long commute to the centre, I went to the hotel and dropped the suitcases and the artwork. I won’t be installing the piece at the museum until tomorrow morning and will have the whole day to explore the city. I have a few reference points and places I would like to go see, but I don’t know what to expect, considering that on top of that I don’t speak the language and that the place looks like nothing I have ever seen before, I can happily put on my tourist hat and walk outside.

Outside the weather is lovely and a glorious sunshine brings everything to life: leaving the tall skyscrapers of Zhongshan Park behind, on a short cab ride, I am off to the Bund and the stunning view of the other side of the city, beyond the Huangpu river.

Behind the shiny and contemporary look of a modern metropolis, Shanghai is still constellated with traces of a much older past; in stark contrast with the reassuringly powerful shiny steel and the crystal of the new corporate developments, the dark wood of tiny little houses and shops, the gold painted temples and the lavish decorations of the former colonial villas, surrounded by a maze of secondary alleys or fenced off behind the bas-reliefs of tiled walls, seem to be witnessing in silence a complete different story.

So much seems to be happening in the streets. Like many other cities where the theatre of life seems to be taking pace eminently outside, Shanghai offers a caleidoscopic show of the human affairs.

I am fascinated by the silent waves of electric scooters running everywhere and transporting everything. I think of the busy yet loud rumble of the scooters in the centre of Rome, Naples, Palermo and wonder why isn’t everyone using electric engines instead.

After a brief visit to the M50 art hub, where I arrive too late to visit the Datumsoria show at the Chronus Art Center, I slowly make my way back through the last open galleries, to the hotel to go plan for the day after. 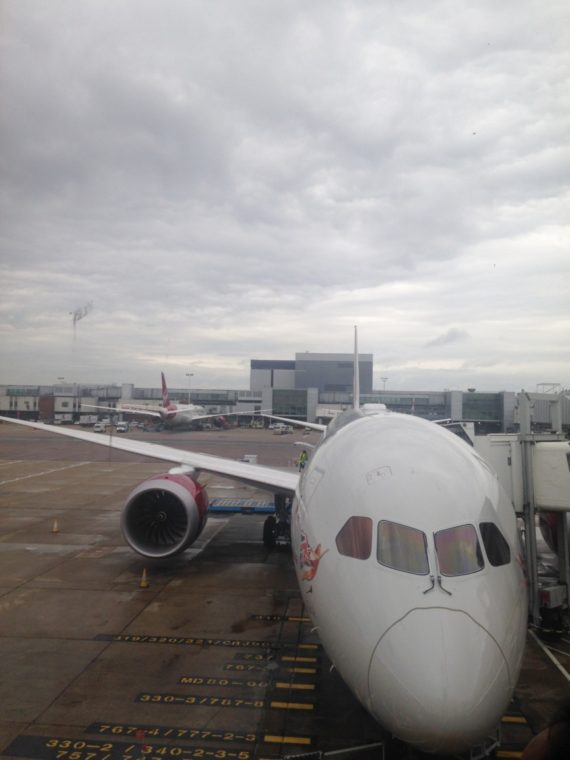 Today I am leaving on a direct flight to Shanghai, from London Heathrow.

I am taking some tools with me, for the install of the artwork.

The passport and the VISA are with me and I am ready to go.

The artwork is ready, the structure, the electronics as well as the screenprinted panels are ready too and have been carefully packaged and they are finally ready to go; I am sending them off today and will use these final days to concentrate on a duo show I am having in London at the Kristin Hjellegjerde’s gallery, with American artist Jeremy Everett, to finalise the coding of the interactive artwork and to prepare for another show I will have while in China, the participation in the Second Triennale of Fiber Art, at the Zhejiang Musum in Hangzhou.

At the same time I am booking the accommodations and taking care of the logistics; other artists and friends who have been to China have already given me some good advice and reminded me of the temporary conditions of all things, social platforms included; I have downloaded WeChat and purchased two different VPN apps accounts in case one fails while I am away.

The MoCA museum will very kindly provide the platform for networking one there; this is my very first time in China and I look forward to using the days available, in order to exploring the local art scene and potential opportunities for expanding my network, in order to make the best out of it.