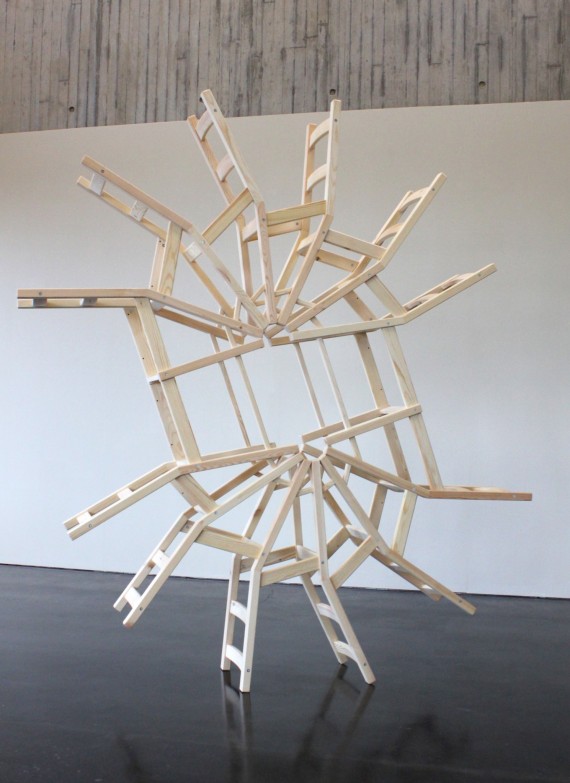 In the months leading up to the graduate exhibition a little over two years ago, I had a Student Blog with a-n; www.a-n.co.uk/blogs/staffordshire-university-11, and I was interviewed by Richard Taylor for the ‘Blogger Profile’ which was published on this website: www.a-n.co.uk/resource/blogger-profile-sikander-pervez

This may be an appropriate place to start, to develop the conversation from the interview and show what I have been up to since then through various blog updates on this website.

The ‘Blogger Profile’ ended without revealing any plans for what I made for the graduate exhibition. Therefore, I have included photographs of the space in which I proposed to exhibit the work called ‘Gallery‘ (2013).

As part of the New Art West Midlands 2014 group exhibition, there were six prizes available. As I have mentioned in the previous ‘post’, I was living in London at the time, juggling full-time employment and constantly travelling up and down the country to make the work for the exhibition. Throughout this experience, I had completely forgotten about the prizes.

Much to my surprise, I discovered that I was the recipient of one of the six prizes; a solo exhibition on the fourth floor gallery at the incredible The New Art Gallery Walsall, for which I must thank the ever supportive Deborah Robinson.

I have attached a few photographs depicting my initial experiments in the workshop at The New Art Gallery Walsall. I will be adding many ‘blog posts’ which will include the entire experience from the initial experiments and work made as part of a residency, to the making of the work and the curatorial process for the solo exhibition, 30 January 2015 – 19 April 2015.