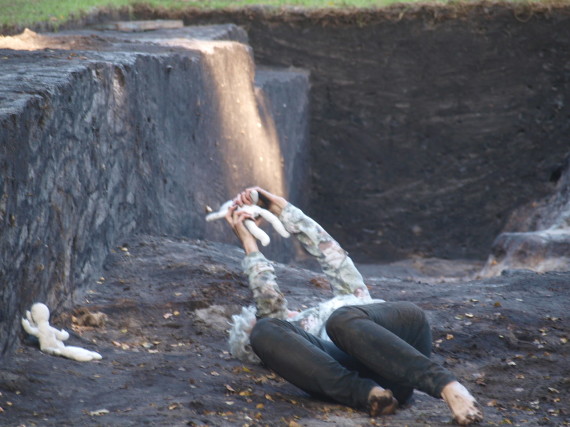 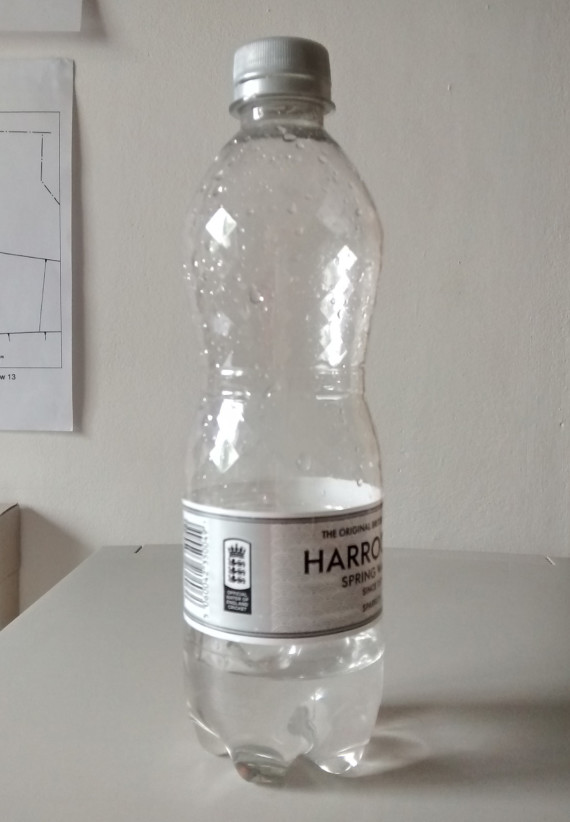 Barrow 16 turns out to be Barrow 20, and is not included in the excavation this time. So my planning for the site and measuring the space was for nothing. However, the barrows being dug this time include Barrow 8, which is a nice big one (visually more interesting) so I will concentrate on that one.

I have spent a second day with Gemma, and another session with Paula, another artist taking part in the performance. There is a definite sense of flying by the seat of my pants here: taking input from two other professionals challenges my ideas and my thinking and encourages me to move into new areas. It does leave me feeling slightly out of control and not sure of where I have got to and whether I want to be there. I need to spend some time mulling it over.
We did some devising for a ‘day in the life’ of neolithic woman and modern woman: