ACAVA studio rent increases: "We are facing the same challenges as many buildings-based arts organisations" - a-n The Artists Information Company 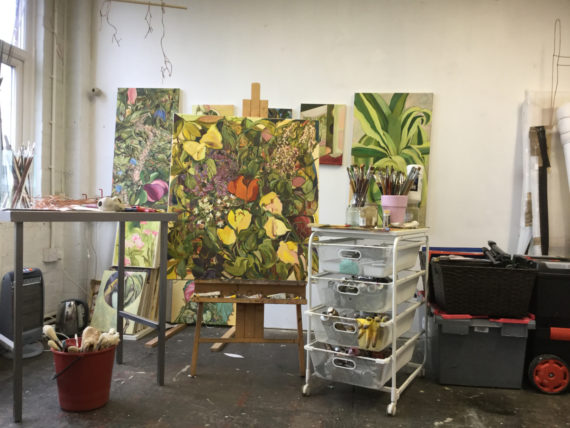 London artist studio provider ACAVA, the Association for Cultural Advancement through Visual Art, is increasing its average rents by as much as 25%.

The organisation, which currently has over 600 artist members, is blaming a number of factors, including a shortfall in income of approximately 20% of turnover, plus rising overheads, property prices, rents, rates and maintenance costs.

In a statement posted on its website, ACAVA said: “Income from studio licence fees needs to meet the costs of operating the studios. This has not been achieved in recent years. Increasing studio licence fees is a necessary measure that aims to balance the budget and enable continued operation.”

It adds that, since the economic crash of 2009, nine of its sites have closed because of leases coming to an end and landlords developing the sites. Although eight new ones have been developed – including Spode Works in Stoke-on-Trent – ACAVA says that between 2012 and 2018 a total of 331 studios supporting 409 artists were lost and only 209 gained.

Studio holders have also been told that there will be “new financial measures including increased membership fees and an administration charge for studio moves. In future, fees will be reviewed annually to ensure that operating costs continue to be met. Across the organisation we’ll be looking to make economies and work more efficiently.”

Speaking to a-n News, ACAVA’s new CEO Tom Holley explained: “It is worth noting that the stated 25% is not a figure that we will apply to every studio – this is the highest average across all studios and we aim to fall below that in the end. Therefore, some (two) studios will receive no price increase, some will receive a modest increase (but above the retail price index) and there will be a very small number where the increase is more significant.”

Anya Charikov-Mickleburgh, a self-employed painter and studio holder at Stewkley House in west London, says that a substantial increase may cause her to give up her space. She explains: “It will have a devastating effect financially and to survive as an artist I, like many others, might have to give up my studio. We are not talking about a fiver, but in my case a considerable annual increase of £780.”

The artist says she uses her studio on a daily basis. “Basically, at the moment the income from my teaching hours, which consists of teaching children on Saturdays plus a few more hours during the week, just about covers my studio fees.”

Along with other artists based at Stewkley House, Charikov-Mickleburgh has sent a letter to the ACAVA trustees expressing her concerns. “We tried to balance a factual, objective approach and we are hoping that the trustees will take note.”

She added that she was aware of studio holders at other spaces also raising their concerns, describing the letter as “just the beginning of a campaign” against the increases.

Charikov-Mickleburgh says the situation also raises questions about affordable art studios in London. “There are certainly not enough in west London. And I wonder, who can afford an art studio with the shocking 25% studio fees increase? For many artists like myself, it would certainly raise the question of how to survive as an artist as well as how to continue.”

The artists are asking Holley to call a meeting with studio holders to provide them with more clarification and details.

Holley said that although he understands the anger of some of its studio holders, the current situation should be part of a wider discussion about organisational resilience in the arts. “Our circumstances reflect similar financial and operational challenges faced by many buildings-based arts organisations in London and other cities.”

Holley said he has already met a number of artists, individually and in small groups, to discuss the situation. However, he added: “There is a limit to the number of meetings we are able to accommodate. Requests for personal meetings are being considered on a case-by-case basis and have to take into account ACAVA’s capacity. Further information will be circulated very shortly.”

ACAVA has also posted a series of FAQS on its website designed to explain the reasons for the increase. Although these acknowledge that the increases could lead to some artists leaving its studios, it adds: “Our historically low levels of licence fees means that, in most cases, we are confident that we will remain competitive when compared to other studios providers of a similar scale.” 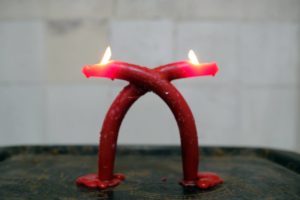