I was wondering if A-N has published any research or tool kits for artists on assessing and reducing their carbon footprint – or on assessing the sustainability of artist’s materials? At my studio space – One Thoresby Street – in […] 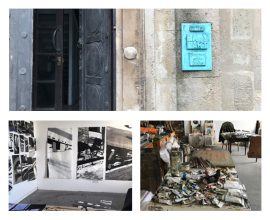 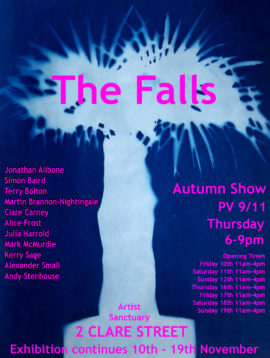 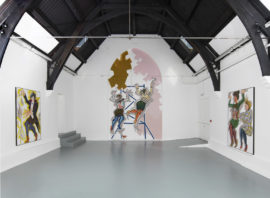 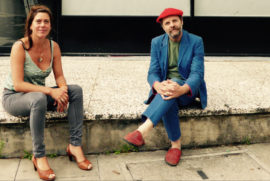 I’m my studio today finally going through all my project receipts, adding things up and reflecting on the 2 exhibitions I’ve just finished. The last month and a half have been taken up with finishing and installing the project I […] 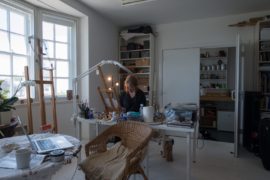 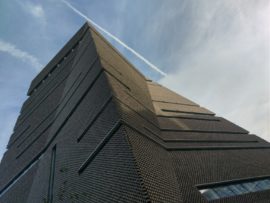 An occasional series of informal, casual reports of my visits to exhibitions and other art events. I am not aiming to provide a review, only to log my thoughts as honestly as I can. 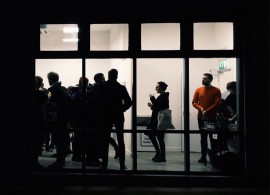 Specific spaces/environments influence, to some degree, the way in which we work. It is therefore helpful to do something simple like a mental a SWOT analysis from time to time (strengths, weaknesses, opportunities and threats) on our working spaces. As […]

It dawned on me a few days ago that I need (want?) to take on broad what being an artist means in a more complete sense of the word … or perhaps ‘concept’.  And that I need to do this […] 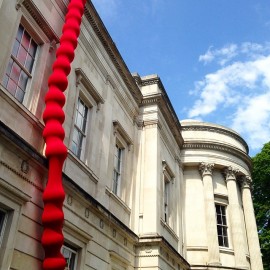 The London-based studio provider enables 16 art college graduates to take up studios at its Warton House premises in Stratford from October 2016.