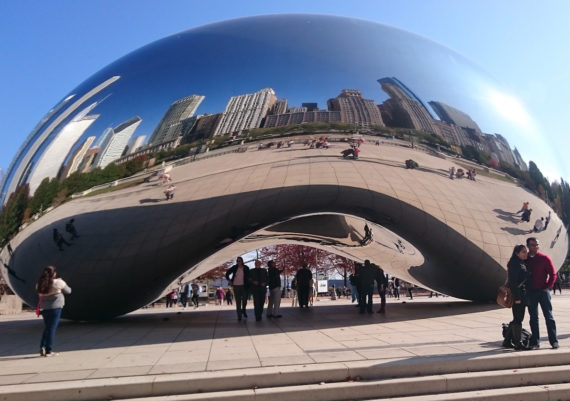 Turner Prize-winning sculptor Anish Kapoor has won his battle against the National Rifle Association (NRA) after he claimed the group had used images of his work Cloud Gate, which is located in Chicago’s Millennium Park, without his permission.

The NRA video, entitled The Violence of Lies, was first released in 2017 and was designed to solicit donations for the organisation by attacking the mainstream media. It featured black-and-white images of protests and several recognisable landmarks, including Kapoor’s sculpture.

In an open letter published in March and additional correspondence sent to the organisation, the artist had repeatedly asked the NRA to remove the images from the video. When it did not comply, he sought $150,000 per copyright infringement, payment for his legal fees, and also the return of any profits gained from the use of images of his work.

The NRA has now agreed to remove the image of Cloud Gate from the video, with the Guardian reporting that an out of court settlement was reached between Kapoor and the organisation.

Responding to the positive outcome, Kapoor said: “We are pleased to declare victory over the NRA. They have now complied with our demand to remove the unauthorised image of my sculpture Cloud Gate from their abhorrent video The Violence of Lies, which seeks to promote fear, hostility and division in American society.

“Their bullying and intimidation has not succeeded. This is a victory not just in defence of the copyright of my work, but it is also a declaration that we stand with those who oppose gun violence in America and elsewhere. The NRA will not be allowed to use art in support of their propaganda.”

Kapoor has invited the NRA to donate $1m to victims of gun violence in America through various charities. These include: Every Town for Gun Safety, The Coalition to Stop Gun Violence, Giffords, The Brady Campaign and Moms Demand Action for Gun Sense in America. 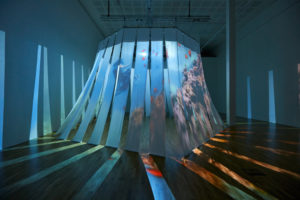