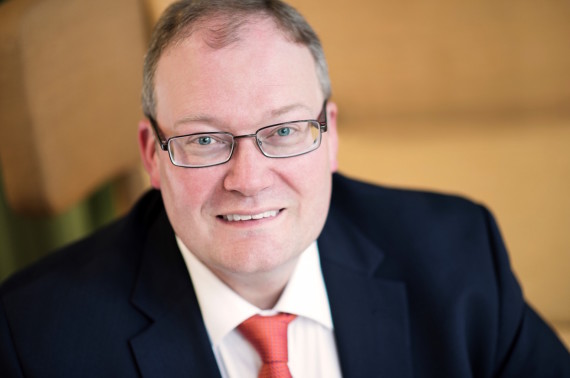 Arts Council chief executive Darren Henley has used a speech at the National Glass Centre in Sunderland  to address topics including Brexit and local authority funding.

Explaining what feedback the Arts Council had so far had on the EU referendum result, he said organisations were calling on the government to plug the funding gap caused by Brexit.

Henley said: “A number of smaller organisations are particularly reliant on EU funding and the sector accesses EU funds for a range of projects and programmes.

“I’m encouraged by the promise of the government to cover funding for arts and cultural organisations that may be lost as a consequence of Britain leaving the EU.”

Henley said that freedom of movement is crucial to ensuring the cultural exchange that underpins our relationships with other nations.

However, he also said the sector needed to know more about how existing legal and regulatory frameworks may be affected.

“We have a strong export presence and a majority of our funded organisations work internationally, and not only within the EU. The biggest single export destination is the USA. But as yet, we don’t know the conditions governing our withdrawal from the EU.”

Henley nevertheless called for calm, saying: “Meanwhile, it is business as usual, for us, as with the rest of the country.”

With the impact of Brexit still yet to be felt, Henley said the most immediate concern to the sector continues to be the loss of local authority funding.

“Local authorities are the biggest investors in arts and culture in Britain and many of them are reducing funds for art and culture substantially. This has been a tough era for public finances – and we don’t yet know what the Autumn Statement may bring.”

However, Henley urged local authorities in England to talk to the Arts Council before they reduce investment. “We cannot fill the gaps: our resources are finite. But we have shown consistently that where there is a will, there is a way.”

He called on artists and arts organisations to continue to make the case. “We can find ways to work together to ensure that there continues to be a bright future for art and culture… This is too important to be left to chance.”