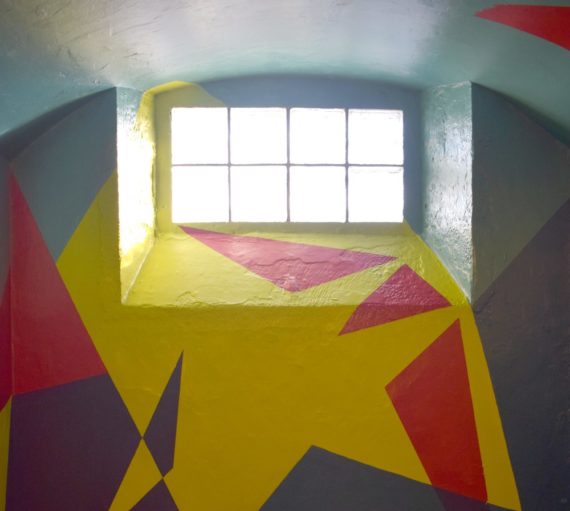 Curating an exhibition in a former jail and police station has its challenges – particularly when the building in question is in the remote west coast town of Campbeltown on Scotland’s Kintyre peninsular. But for Edinburgh-based artist Rhona Taylor, who knows the town well due to strong family connections there, its strange and unsettling appeal was hard to resist.

“I already knew the building from the outside,” she says. “When I first had a look round the cells – which hadn’t been used since the police moved into a new station in 2009 – it was clear it would make an amazing space for an installation or exhibition. It’s a very austere place and has quite a strange feeling to it.” 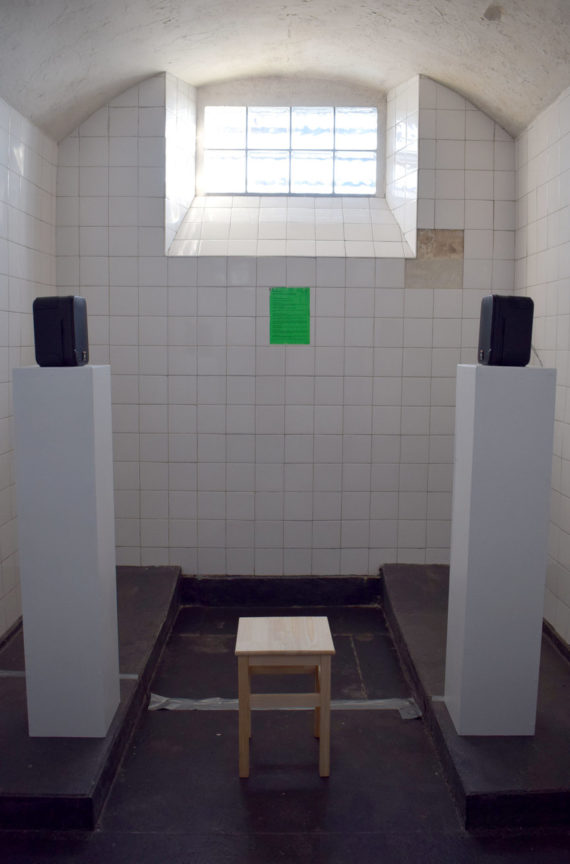 Taylor decided that the best use of this two-storey Jacobethan-style building, which served as the town’s prison from 1847 until its closure, was a group show. And after an initial call-out for proposals earlier this year, ‘Confined Spaces’ (featuring work by 11 artists including Taylor) opens today (17 August), continuing for just five days.

Before installing any of the work – which ranges from film to sculpture, installation to painting – Taylor had the daunting task of making the former cells fit for their new purpose.

“The cells hadn’t been touched since the police and prisoners moved out, so I’ve spent many hours cleaning them myself,” she says. “There’s a fine line between having a space like this that’s authentic, while also making sure that it’s somewhere people are happy to make and exhibit work. Plus most white cube spaces don’t have a toilet in the corner…” 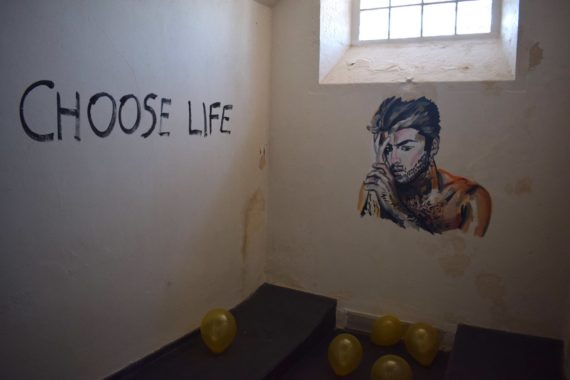 The uniqueness of the site is, of course, a key aspect of the exhibition, with each work conceived with the space in mind. So while preparing the cells for the show was a huge job – all eight cells have been used, as well as the corridor and space under the stairs – there was never any intention to smooth out the building’s idiosyncratic quirks.

“There are so many fascinating things in there, all the graffiti that’s been scratched into the cell floors and doors, and all the signs that were up for the prisoners. It’s a pretty spooky building. We’ve come across all sorts of interesting things lying around – for example, a red and white striped shirt that was apparently worn by the prisoners. And the keys to the doors are fantastic – really huge old Victorian keys.”

The process of installing the work has tested the ingenuity of both Taylor and the other exhibiting artists. “We’ve had to think a lot about how some of the pieces will work in a practical sense, especially as we’ve got Ben Skea projecting a film and Kim Walker and Rosie Dahlstrom using sound, and the cells had no power in them. I’m sure most curators don’t have conversations with artists about whether a boxed-in loo could be the right height for a projector!” 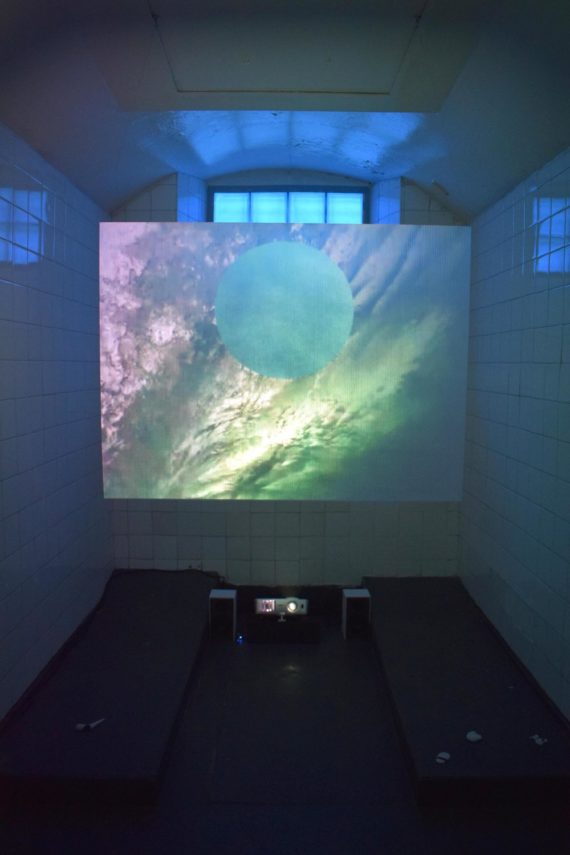 Other works on show include a cement sculpture by Frankie Burr which has been made on site, and a piece by Helena Koumbouzis that draws on the childhood experiences of her father-in-law, who lived in the building when his father was the police station’s custody officer.

“Some of the other artists proposed work that was less specific to the prison environment, but which perhaps reflects either the remoteness of the location, or the unconventional nature of the space,” explains Taylor.

“But all the work is site-specific in the sense that no-one put in a proposal to just exhibit previous work. The artists have been fantastic about accommodating the unusual nature of the space into their work, and just adapting to it all brilliantly.” 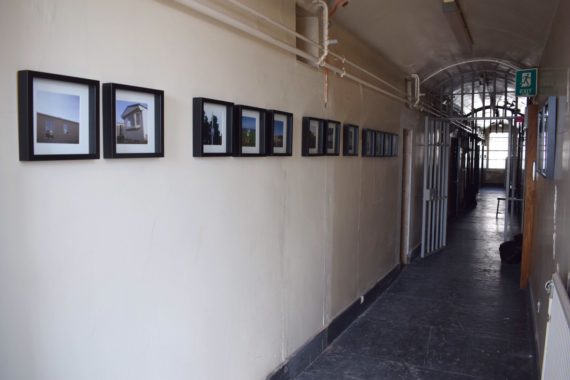