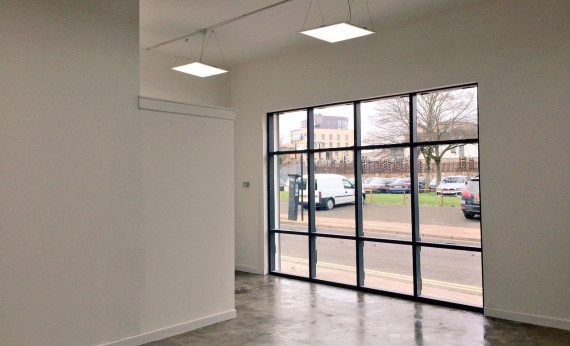 Telfer Gallery, the volunteer-led art space in Glasgow’s east end, is set to close in May. The gallery opened in its current location in the historic Barras market in February 2016.

Based in a small space in Many Studios, a community interest company providing workspaces and studios for artists and those working in the creative industries, Telfer Gallery has been programming exhibitions since 2011. It was previously based in the Merchant City area of Glasgow.

The gallery’s co-founder, Marc Cairns, a director of Many Studios and managing director of the creative consultancy Pidgin Perfect, said that the decision was made with “great sadness”.

In a statement about the closure, he said the gallery was established “by a small group of volunteers who were learning and working across the cultural sector and creative industries”, adding that since 2011 “the gallery has produced 32 exhibitions, eight off-site events and worked with over 50 artists, designers and practitioners”. 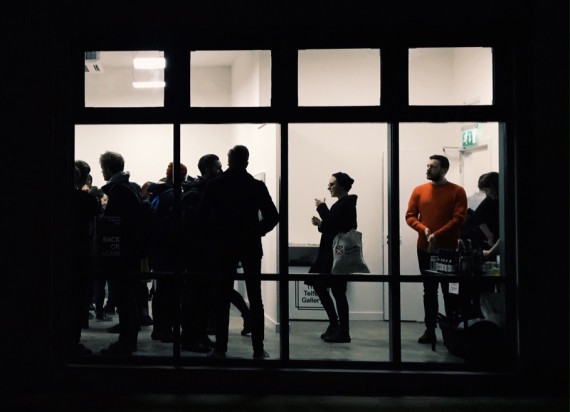 The statement continues: “In the past seven years, the gallery has delivered an ambitious annual programme with minimal resources; most often working directly with the curated programme to successfully obtain funding from trusts, charitable bodies and private sponsors. The gallery has never directly received financial support from Creative Scotland.

“Most importantly, the gallery has been fortunate to have the unfaltering support of Many Studios in absorbing the rental for the space to an operational cost in excess of £30, 000 over seven years. Additionally, the gallery has received countless hours of time in-kind from the small group of volunteers who have championed the gallery.

“After seven years of operation, the remaining volunteers – who were part of the founding group – have made the difficult decision to close. Despite the success of the gallery as a platform for elevating the careers of emerging practitioners, the organisation is now wholly unsustainable due to a marked decrease locally and nationally in financial support available, ever-limited resources and an increased demand on the time of the volunteers.”

The final exhibition at the gallery will be ‘On the waves of the air, there is dancing out there’, a collaborative project initiated by Carrie Skinner as part of the Supported Programme for Glasgow International 2018.

The announcement of the gallery’s closure comes at a difficult time for Glasgow’s visual arts. Last month, Creative Scotland dropped the city’s artist-run Transmission Gallery from its 2018-21 network of regularly funded organisations, resulting in dismay and anger from artists and others in the visual arts.

In the same funding round, the city’s key Creative Scotland-supported galleries effectively received a cut due to stand-still funding. Glasgow Sculpture Studios, which was awarded a small uplift in its regular funding, closed its busy gallery programme just over a year ago citing financial pressures.

The current exhibition at Telfer Gallery, ‘Suggestions and Encounters: Physical or Otherwise’ by Leontios Toumpouris, continues until 4 March 2018. www.the-telfer.com