Goldsmiths CCA: "Not just a gallery on its own, but part of a wider community" - a-n The Artists Information Company 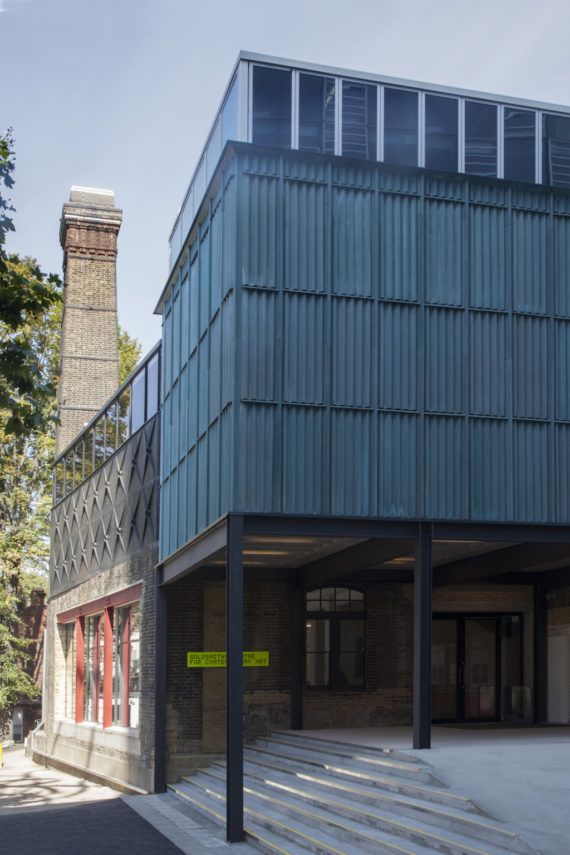 This weekend sees the opening of a brand-new £4.5m gallery in New Cross, south London. Goldsmiths Centre for Contemporary Art (CCA) is located on the campus of Goldsmiths, University of London, and is housed in a redeveloped Grade II-listed building that was formerly the water tanks and plant-works of Laurie Grove Baths.

It’s a massive site, totalling 1,000m², which includes around 700m² of gallery space that will host exhibitions, projects and residences by international artists. There will also be talks, performances, films and other events related to its wider exhibition programme.

The gallery’s director Sarah McCrory, previously director of Glasgow International festival, believes the opening couldn’t be more timely. She comments: “Whilst there are some great artist-led spaces and studio buildings, Lewisham, Deptford and New Cross don’t really have anything of this scale. Up the road in Southwark they are very well serviced, and this building will add a significant contemporary art space to the borough that is on the same level.” 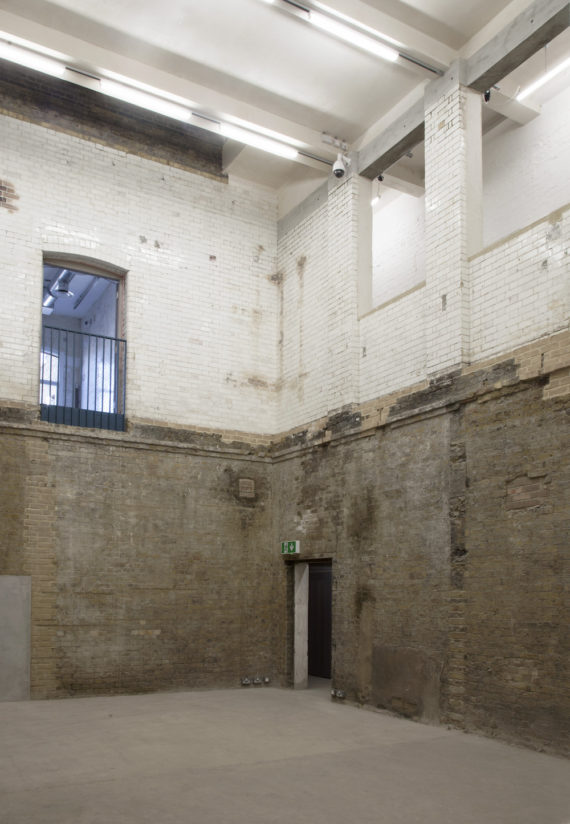 McCrory says that it is just as important to bring local people into the gallery as it is artists and students. “Goldsmiths has such a presence in New Cross, occupying a lot of buildings, with local businesses relying on students coming and going. The CCA is tapping into an existing infrastructure.

“Ordinarily if we were opening a gallery in an area like this, without it being part of a university, we would be having a very different conversation. There would be questions about gentrification and what it adds to the local community.”

While the issue of gentrification hasn’t been raised, McCrory’s speech at the gallery’s press preview was briefly interrupted by the Justice for Cleaners campaign group protesting the recent restructuring of the university’s cleaning staff. “I think it sums up what is so great about being part of Goldsmiths,” she says. “This isn’t just a gallery on its own, but is part of a student body that is known for having a healthy history of protest. It would be against the ethos of the university to try and prevent it.” 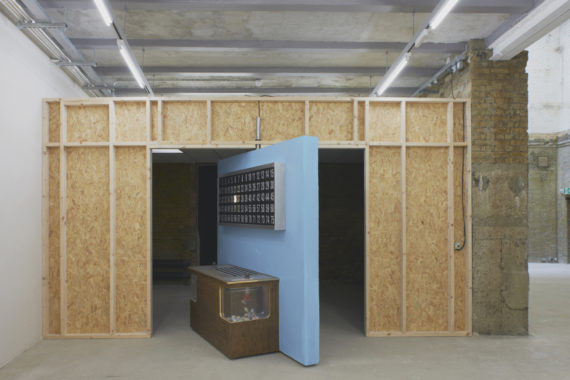 To help foster a stronger bond with the local area, CCA will be recruiting an additional curator to work alongside Natasha Hoare, in a role that will be funded for three years. McCrory comments: “Their role will be to specifically draw from our exhibition programme ideas that will work with the local community, the university gallery, and the wider public.”

Says McCrory: “There are some really good examples of educational programming. The days of Pritt Stick workshops are long gone!” 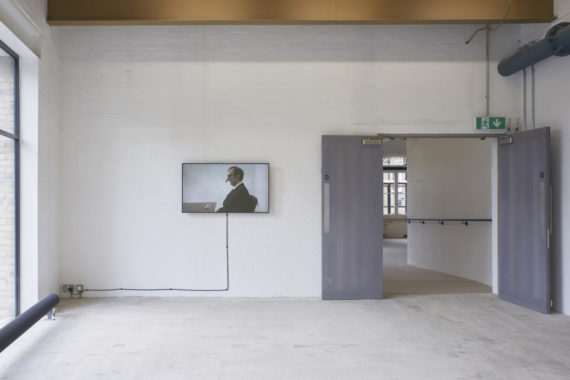 CCA’s inaugural exhibition is by the New York-based Argentinian video artist Mika Rottenberg, who is known for work that deals with the subject of female labour. It is an intriguing choice, with video and installation having to contend with the CCA’s imposing gallery spaces, which were designed by Turner Prize-winning architectural collective Assemble.

The various exhibition spaces are located on three different levels, and are a mix of traditional, white cube-type rooms and more intriguing, industrial areas. The latter were designed to lay the building’s history bare, with bricks left exposed and the bath’s white tiles remaining intact. Metal beams and bolts add to the vibe.

Assemble’s Adam Willis explains what attracted them to the project: “We won the commission back in 2014, prior to winning the Turner Prize. At a time when access to art spaces is becoming more challenging, we saw it as an incredibly optimistic gesture that Goldsmiths was setting up a permanent, free, public arts institution.” 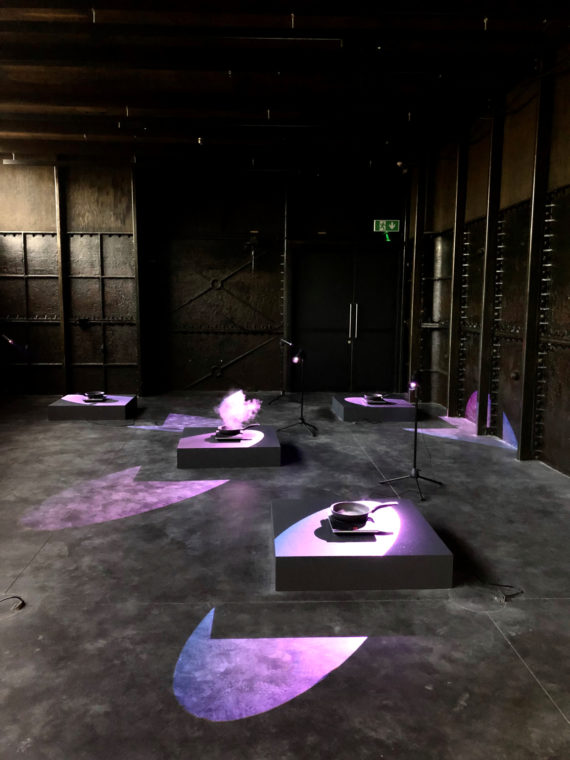 Assemble saw the building’s unique character as an opportunity rather than a hindrance. The collective’s Paloma Strelitz adds: “Although each individual space is a similar size, we wanted to create a rich variety of spaces. We thought a lot about light, and different atmospheres created through the finishes on the walls. The aim was to create a journey, starting with the raw basement level, through to more refined, top-lit spaces on the first floor.”

For McCrory, the key to Assemble’s success was that “they think like artists in that their attention to detail is very specific and astute”.

By creating flexible spaces, the CCA can host a much wider range of shows. Following on from Rottenberg’s exhibition, in October there will be a display of musical scores, sketches and artworks by the Scottish poet and songwriter Ivor Cutler. Then, in November, the gallery will host Estonian artist Kris Lemsalu’s sculptural installations. 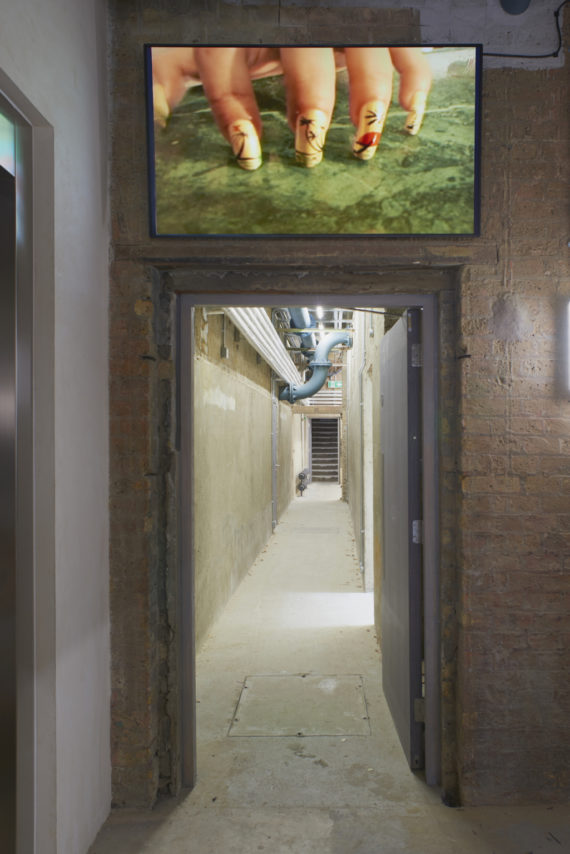 McCrory will be bringing her own unique brand of curating to the space, something that she honed while director of Glasgow International. “I think humour is important. I’m interested in drawing out the absurdity and how it can be deployed when subjects are serious.”

In Rottenberg’s show, a piece entitled NoNoseKnows explores the precarious labour conditions women face in other countries. The camera pans across a long line of pearl cultivators, meticulously sorting pearls, with one of them pedaling a wheel. Its turning belt powers a fan in another space that wafts pollen up the nose of a hayfeverish woman. Her resulting sneeze creates plates of various noodle dishes.

“On paper, introducing humour into this subject area shouldn’t work,” says McCrory. “Somehow, laughter has a very positive impact on the message.”

McCrory believes there are a number of similarities between directing Glasgow International and Goldsmiths CCA: “The practical complexities are mirrored around making things happen. However, in Glasgow I had a much smaller team, whereas now I’ve got this amazing support from a much bigger pool of staff.

“Ultimately, being part of a large institution will no doubt create more friction and debate – but that is part and parcel of being a university gallery.” 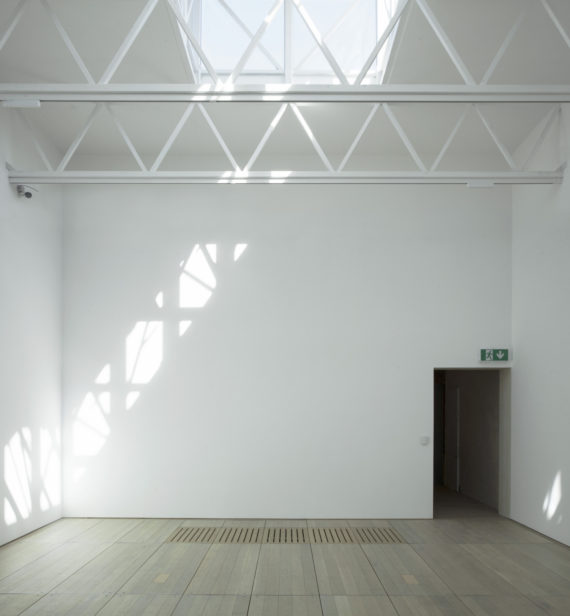 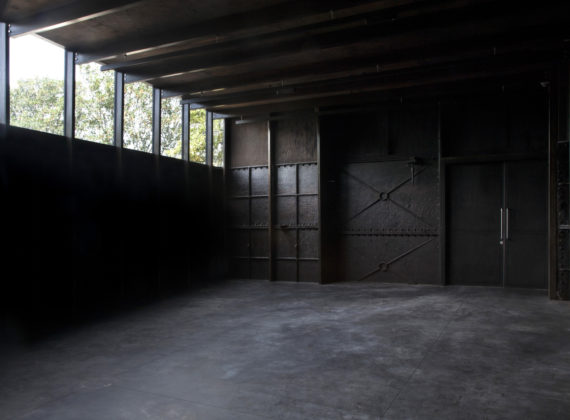 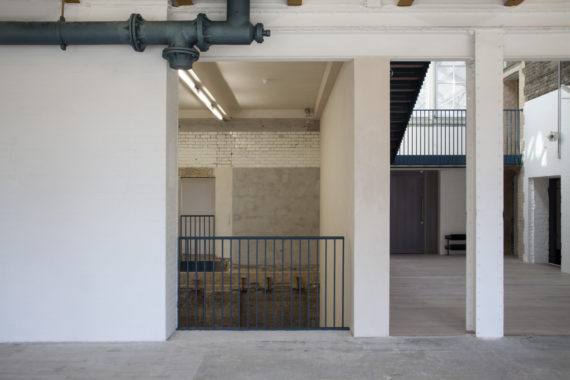