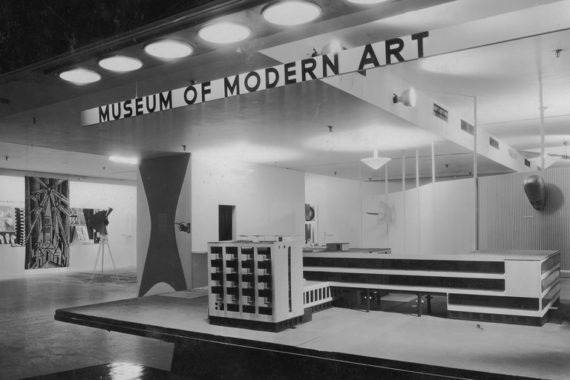 MoMA releases digital archive of more than 30,000 exhibition images The Museum of Modern Art, New York has announced that it has released an extensive digital archive that chronicles its exhibitions from when the museum opened its doors in 1929 to today.

Can foreign collectors and museums sustain Brazil’s art market? The country is in the doldrums, but its artists have never before enjoyed such critical acclaim abroad.

London’s Art16 fair cancels 2017 edition Previously billed as the most global of art fairs, and now in its fourth year, Art16 announce a period of hiatus to rethink its scope and concept, as well as its branding, timing and directorship. 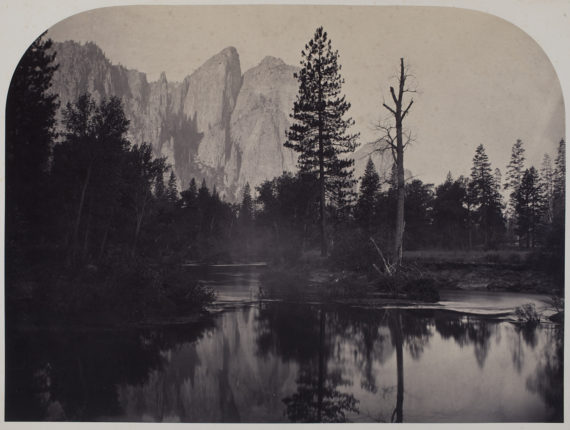 First show of works in colour for artist Daniel Arkham, thanks to high-tech sunglasses The colour-blind artist describes new EnChroma glasses as “life-altering”, opening up new spectrums of colour for his work that explores a fictional archaeological world.