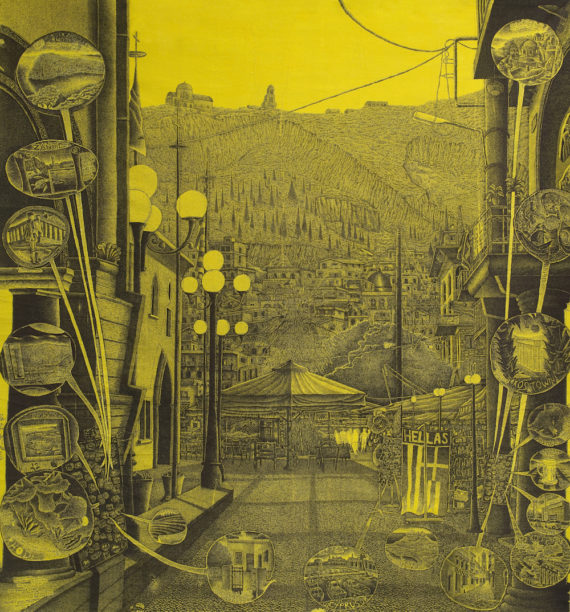 The winner of this year’s Jerwood Drawing Prize, worth £8,000, is Gary Lawrence for Yellow Kalymnos with Fridge Magnets (2017).

The large-scale drawing in felt pen and poster paint depicts the Greek island Kalymnos. It presents a snapshot of the island’s main square, a popular tourist spot, with particular reference to the many different fridge magnets for sale on the side of the road.

Artist and drawing prize selector Michael Simpson said Lawrence’s drawing was “a brilliant evocation of a time capsule; of time squashed in on itself as a topographical romance in retrospect.”

Lawrence is the first artist to win the prize twice, having also taken first prize in 2011 for his drawing Homage to Anonymous. 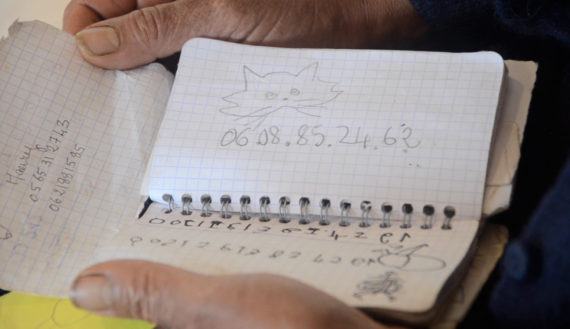 This year’s £5,000 second prize went to Ana Mendes for her video work On Drawing, an interview with Mina Pegourie, a housemaid the artist met during a residency in France. Moroccan-born Pegourie, who can’t read or write, discusses how she’s used drawing to navigate her way through life.

The newly introduced Evelyn Williams Drawing Award, a biennial award worth £10,000, went to Birmingham artist Barbara Walker whose work is currently featured in the Diaspora Pavilion in Venice. The award will support the artist to produce a body of new drawings, which will be displayed in a solo exhibition at Jerwood Gallery, Hastings in 2018. 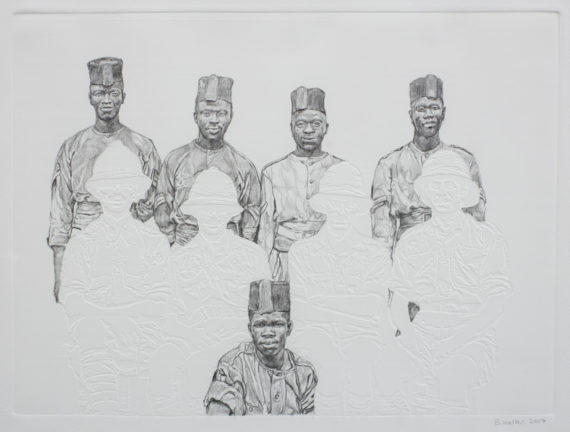 Two student awards of £2,000 each were awarded to Jade Montserrat for her documentary photograph No Clothes Needed, and Dejan Mrdja for his video work Chasing Synchrony 2.0. 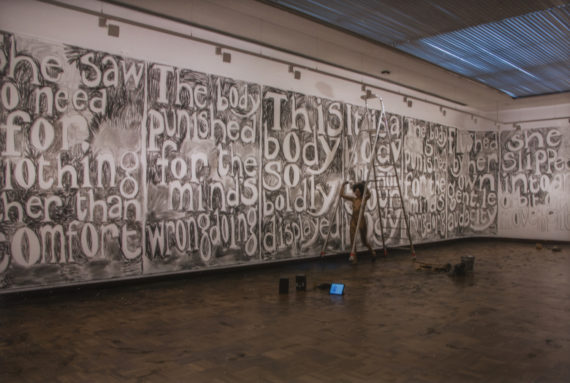 This year’s selectors for the Jerwood Drawing Prize exhibition were: Dr David Dibosa, writer, researcher and Reader in Museology at the University of the Arts London; Helen Legg, director of Spike Island, Bristol; and the artist Michael Simpson.

After a 17-year partnership, 2017 marks the end of Jerwood Charitable Foundation’s support for the drawing prize project, which is led by founding director Professor Anita Taylor, executive dean of Bath School of Art & Design at Bath Spa University.

Taylor said: “We now look forward to a new future for the open drawing exhibition project and to establishing new partnerships that will reflect and develop the values that the project has come to epitomise.”

The Jerwood Drawing Prize exhibition is at Jerwood Space, London from 13 September – 22 October 2017, before touring. www.jerwoodvisualarts.org 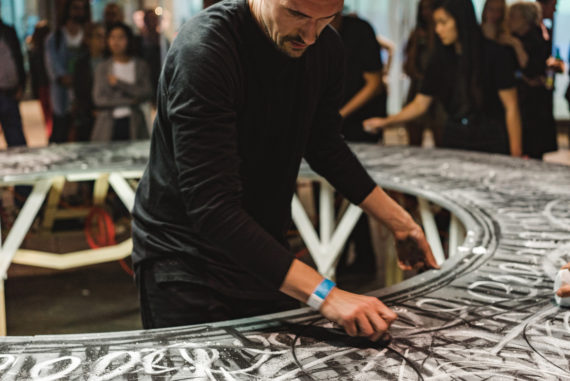