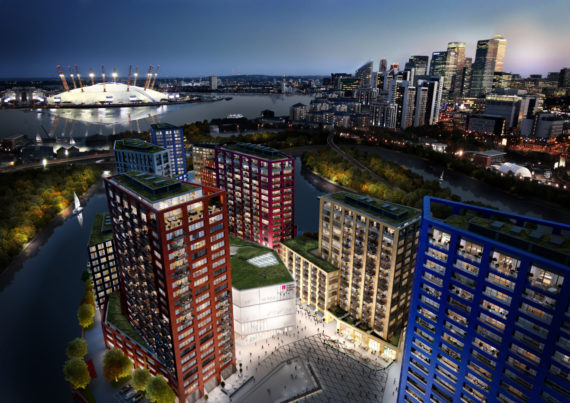 Arebyte, a contemporary space dedicated to new media and performance art, is relocating from Hackney Wick to new premises on London City Island, with the move set to create 6,000sqft of new studios and workspaces for artists, designers and the creative sector.

Arebyte supports the development of contemporary artists working across emerging artforms; since launching in 2013 it has had a particular focus on digital and participatory art.

Opening this month, as well as a new gallery space the project will include new Arbeit artistic spaces, the result of a collaboration between London City Island developers Ballymore and the Studiomakers initiative, in association with the Mayor of London. 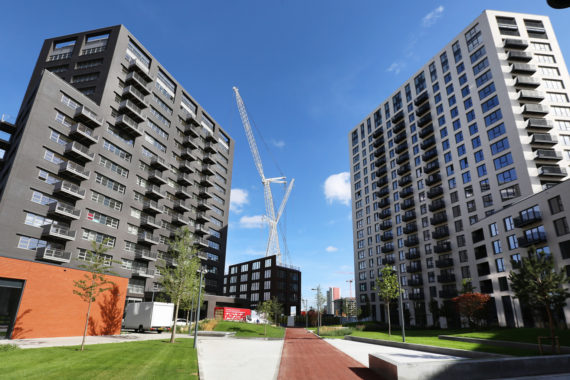 The move is a timely response to the urgent need for affordable spaces for creative production across London. The Mayor of London’s Artists’ Workspace Study predicted that up to 3,500 of the capital’s artist workspaces would be lost in by 2019 due to rising studio costs.

Commenting on the development, artist Charles Avery said: “Artists continue to abandon London – a city whose fortune and unique atmosphere they helped create – in favour of capitals such as Berlin and Lisbon, because they no longer have a stake, or even a foothold.

“Studiomakers are taking a conservationist approach to this decline. They have the knowledge, connections, experience and belief to make a significant impact and their intervention comes at a critical time.”

Sean Mulryan, chairman and chief executive of Ballymore Group, commented that the new Arbeit workspaces “will provide artistic talent with long-term and affordable opportunities for generations to come.”

Arebyte’s current artistic programme will continue at its Hackney Wick space until December, when the relocation to London City Island will be complete.