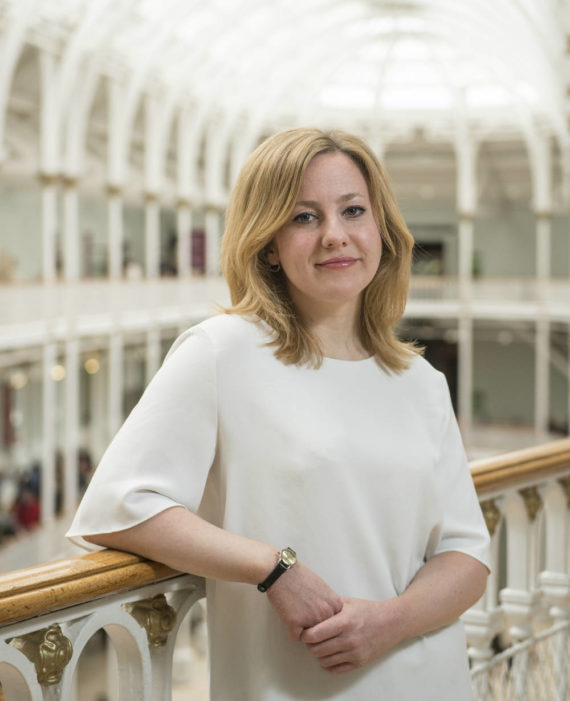 The Art Fund’s New Collecting Awards programme has announced its latest raft of curators. Six winning proposals have been awarded funds ranging from £22,000 to £70,000, in order to develop curatorial talent and expertise. This is done through a mentored process of acquiring new works for a museum collection – usually the institution the curator currently works for.

Art Fund director Stephen Deuchar said: “Museum collections can take on new life in the hands of visionary staff… the New Collecting Awards aim to help UK museums by offering a unique opportunity to their most promising and adventurous curators.”

Seligman, who is the Bridget Riley Art Foundation curator at the British Museum, receives £50,000 and will be mentored by Katharine Stout, deputy director of the Institute of Contemporary Arts, to acquire drawings by emerging British artists.

Thom, curator of making at the Museum of London, will be mentored by Alun Graves, senior curator at the V&A. She will use her £65,000 award to look into the relationship between craft and design within the cultural and economic life of modern London.

Kelleher is assistant keeper at Fitzwilliam Museum, Cambridge. He will be mentored by Dan Hicks, curator of archaeology at the Pitt Rivers Museum, and will use his £40,000 award to collect currencies of conflict and dissent from the past 500 years.

Fritsch, who is curator of modern contemporary art at Oxford’s Ashmolean Museum, will acquire Neo-Expressionist prints and drawings with her £55,000 award and will receive mentoring from Andrea Schlieker, White Cube’s director of commissions and special projects.

From the total £300,000 funding pot, the KMF Maxwell Stuart Charitable Trust supports a ring-fenced sum of £92,000 for curators and institutions in Scotland. Mason, who is assistant curator of modern and contemporary design at National Museums Scotland in Edinburgh, has been awarded £22,000 to focus on modernist textiles linked to Scottish designers and the country’s textile heritage. She will be mentored by textile historian Mary Schoeser. 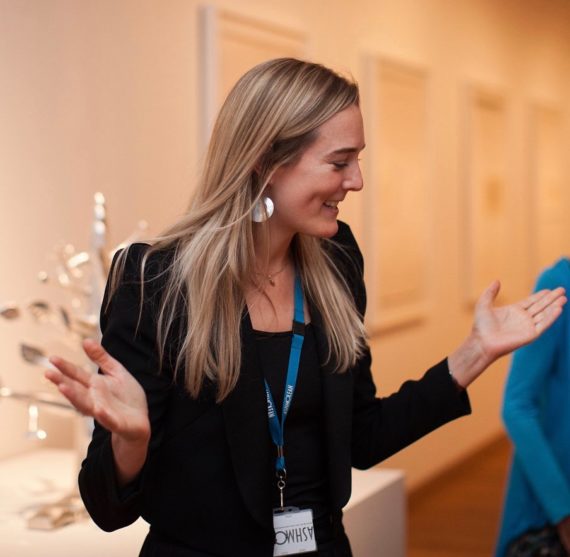 Receiving £70,000, independent curators Mother Tongue will be supported by and work with Glasgow Museums to address the institution’s gaps in its holdings, with an emphasis on race, diversity and Glasgow’s transatlantic slave trade. They will be mentored by Turner Prize-winning artist Lubaina Himid, who is professor of contemporary art at the University of Central Lancashire.

This round of funding has been supported by a consortium of funders including the Vivmar Foundation, the Wolfson Foundation, KMF Maxwell Stuart Charitable Trust and private donations. Since its inception in 2014, the scheme has to date granted over £1.3 million to 23 curators.

Recent acquisitions include Thomson and Craighead’s A Short Film About War for London’s Imperial War Museum by curator Sara Bevan who has used her 2014 award to explore the theme of war and the digital.

Royal Museums Greenwich has also seen its first acquisition for the scheme by Curator of Cartography, Megan Barford – a recipient in the third round – who selected Skart Maps by Serbian artist Djorde Balmazovic. These ten maps explore forced migration, detailing the recent journeys and experiences of refugees to Europe.