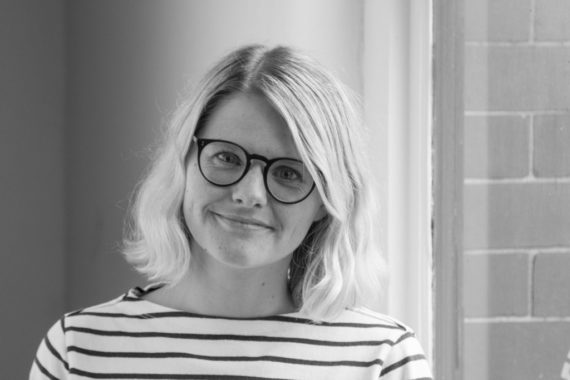 The NewBridge Project has announced Rebecca Huggan as its new director. Huggan, who will take up the position in September 2018, replaces Charlotte Gregory, who had been in the role since 2013.

Huggan first came to The NewBridge Project in 2014 as studio and programme coordinator, becoming programme director in 2017. She has worked on independent projects with Bait and Baltic Centre for Contemporary Art and has held positions at AV Festival, Northern Film and Media, Vane and Project Space Leeds.

“Rebecca was exceptional in her interview and the decision was unanimous,” said Julia Bell, chair of The NewBridge Project.

“Rebecca offered a really vibrant and exciting vision for the future of NewBridge, consolidating existing strengths and weaving in new and innovative proposals that will place the organisation in an incredibly strong position regionally, nationally and internationally. The board looks forward to working with her in her new role as director.”

Set up in 2010 as a studio space and support network by recent graduates of Newcastle University, Will Marshall and Will Strong, The NewBridge Project retains its artist-led ethos, allowing its activities and mission to be ‘shaped by artists’ needs and interests’.

The NewBridge Project programme ranges from artists crits, talks and peer sessions to exhibitions such as the ‘Life in a Northern Town‘ series, a focus on early-career artists from the north of England which continues until 9 September 2018, and off-site projects including ‘Last Ditch Attempt‘, Lucien Anderson and David Lisser’s mobile seed library that took place earlier this year. 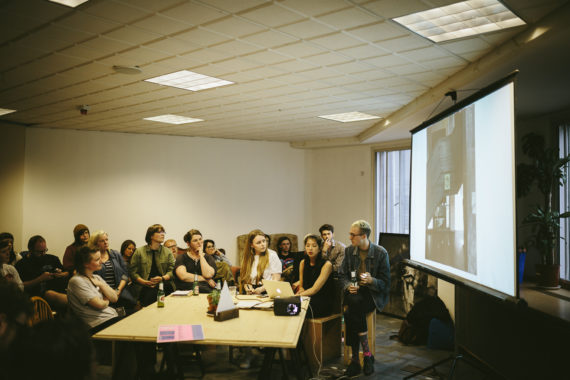 In April 2017, The NewBridge Project left its original home in Norham House on New Bridge Street and moved to its current location at Carliol House on a two-year lease, while looking for a long-term space. The NewBridge gallery is currently based on Gateshead High Street.

“I am absolutely thrilled to be taking on the role of director at The NewBridge Project,” said Huggan. “We are moving into such an exciting phase as we aim to secure a more sustainable building, taking forward our objectives and setting out plans for the future of the organisation.”

She added: “NewBridge is a vital part of the arts ecology in the North East and an organisation I deeply care about and admire. We will continue to develop in response to the needs and interests of our artists and the wider community, creating a programme that supports artists to develop their practice, and explores the social and civic role artists’ spaces can play in our cities.