The NewBridge Project: end of an era as artist-led community prepares to move out - a-n The Artists Information Company 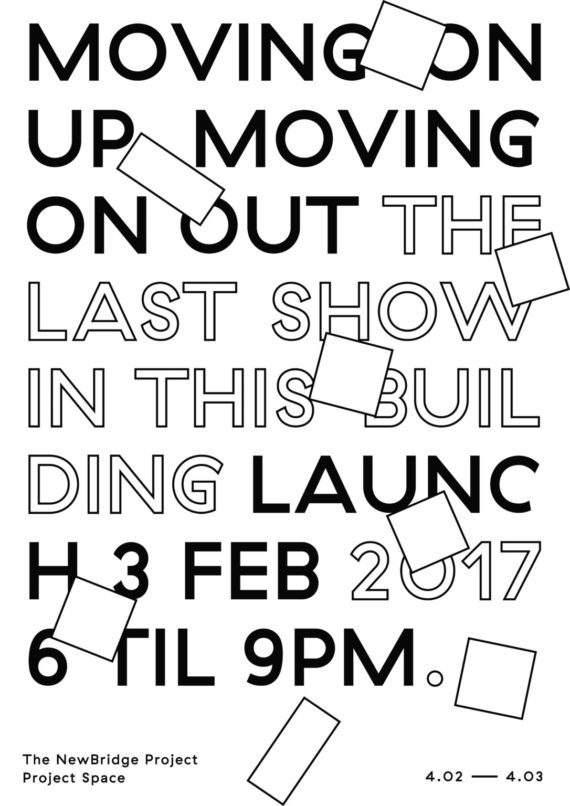 The NewBridge Project this week says farewell to its current Newcastle city centre space with the launch of an exhibition and series of events featuring over 80 current studio holders.

Including studios, an exhibition project space and bookshop, the artist-led community has been based in a former office block on New Bridge Street, Newcastle upon Tyne, since 2010.

But now, with the space about to be demolished as part of a regeneration and ‘retail development’, The NewBridge Project is moving on to pastures new.

The final Project Space show, ‘Moving on Up, Moving on Out’, will feature works by current studio holders and will be re-curated on a daily basis by the exhibiting artists to create a constantly fluctuating and evolving exhibition.

At NewBridge Books, a studio plan will map the friendships, networks and connections of studio members to artists and organisations across the country. Designed by artist David Lisser, the plan will also develop across the month to act as both an archive and a guide to the future. 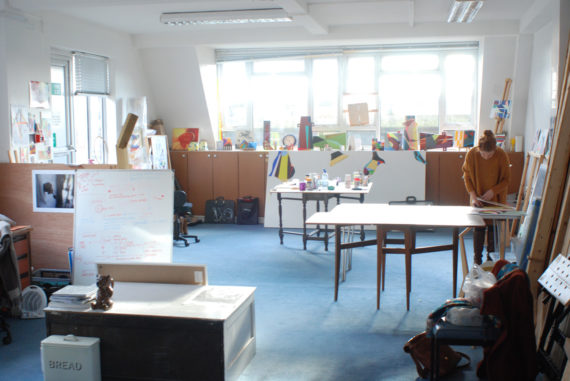 Alongside the exhibition, an events programme will see studio holders contributing to a series of screenings, social events, open studios and performances.

These include a two-day workshop exploring alternative art education and skills swapping led by School of the Damned (10-11 February), and an open studios (18 February) when all five floors of studio space will be open to the public.

The season will close with ‘Up and Out’ (4 March) when art works and signs will be placed in the windows of the studios to bid farewell to the building before the NewBridge Leavers Disco! gives the space its final send off.

The NewBridge Project was founded by Will Marshall and Will Strong, two graduates of Newcastle University, as a studio space and support network for recent graduates. Since 2013 it has been led by current director Charlotte Gregory and now provides support and exchange for artists across all career stages.

Speaking about the move and final show, Gregory said: “We are sad to say goodbye to our current building which has been our home for nearly seven years, and during this time we have hosted so many talented artists, ambitious exhibitions and memorable events. But we’re thrilled to be able to celebrate what we’ve achieved through ‘Moving on Up, Moving on Out’.

“The NewBridge Project is an important place to so many individuals and has changed the cultural landscape of Newcastle. It is more vital now than ever that we protect spaces and communities like this, where experimentation and creativity can thrive.

“We now look forward to the next stage of The NewBridge Project. In April we will be relocating to a new building and have many exciting plans in the pipeline.”

‘Moving on up, Moving on out’, 4 February – 4 March 2017, The NewBridge Project, Newcastle upon Tyne. thenewbridgeproject.com