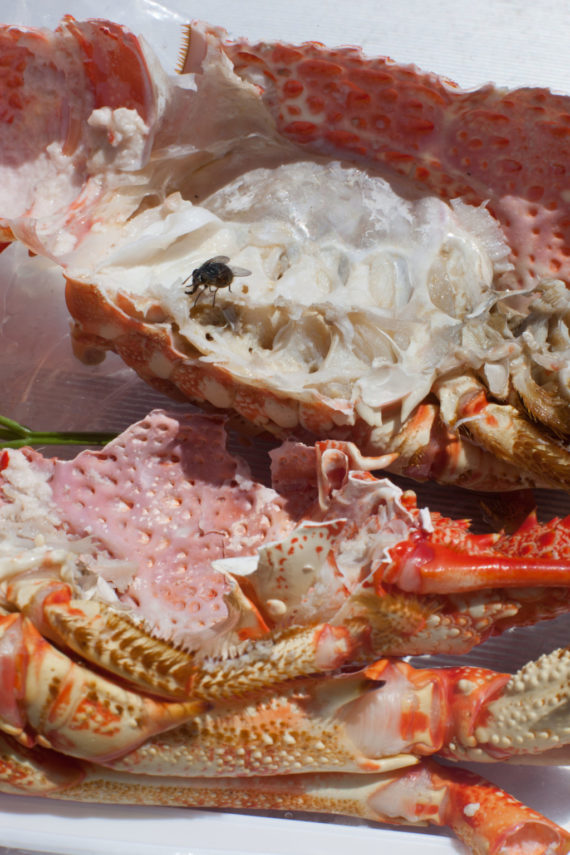 Wolfgang Tillmans, Tate Modern, London
First rising to prominence in the 1990s for his photographs of everyday life and contemporary culture, this show focuses on Wolfgang Tillmans’ work since 2003. It includes photographs, video, digital slide projections, publications, curatorial projects and recorded music. There’s a particular focus on social and political themes, with highlights including a new version of his tabletop installation Truth Study Center (2005-ongoing). This ongoing project uses an assembly of printed matter, pamphlets, newspaper cuttings and his own works on paper that explore world events and how they are communicated in the media.
Until 11 June 2017. www.tate.org.uk 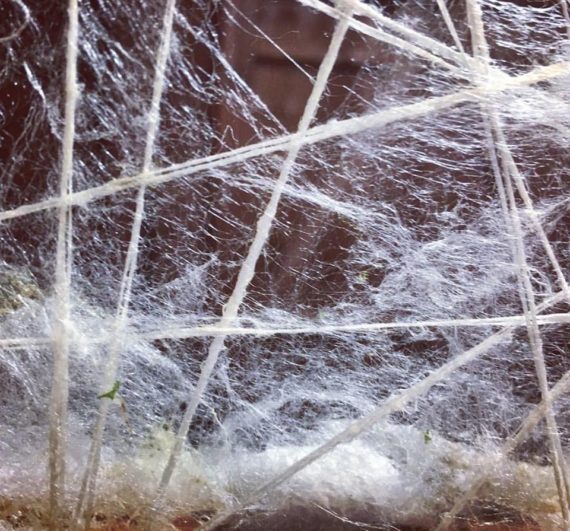 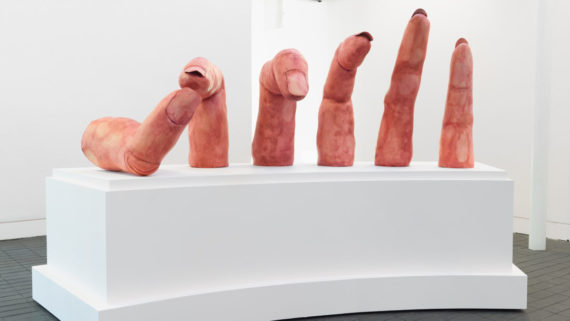 Transferences: Sidney Nolan in Britain, Pallant House Gallery, Chichester
Australian artist Sidney Nolan moved to London in 1953, living in England until his death in 1992. This show brings together works from the 1950s and ’60s that reveal recurring themes such as Australian history and literature, featuring ‘mythic’ figures such as the outlaw Ned Kelly and Mrs Fraser, who was shipwrecked and imprisoned by Aborigines. Nolan also explored subjects that were equally rooted in British colonial history and grounded in universal topics such as the nature of heroism.
Until 4 June 2017. www.pallant.org.uk