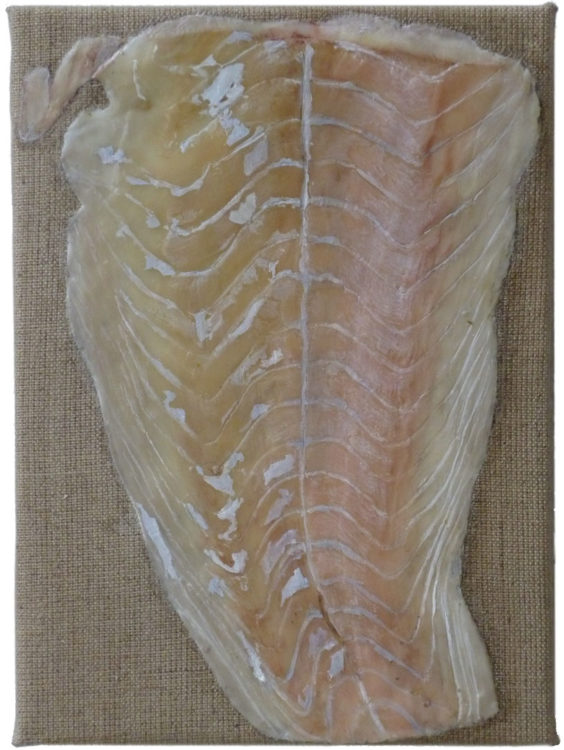 Helene Appel, the Approach, London
German artist Helene Appel makes paintings based on familiar or discarded objects seen from an aerial view. Her latest series of works includes large-scale seashore paintings with a one-to-one scale and perspective of looking down at the beach from eye level. The size of the works is further emphasised by creating a contrast between the vast sea paintings and a miniature canvas with a single piece of pasta on it. Also included in this solo show are paintings of fish cuts on wet sand.
Until 26 March 2017. www.theapproach.co.uk 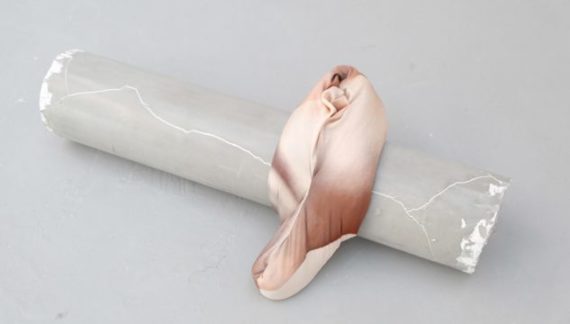 …In Dark Times, Castlefield Gallery, Manchester
This group show explores the potential of cheap, disposable, domestic and industrial materials to express their tactile qualities. The aim is to focus on the direct experience of objects and things, something that seems lost in an age increasingly mediated by the internet and screen-based technologies. Artists include: James Ackerley, Zadie Xa, Bex Ilsley and Rebecca Halliwell Sutton (winner of the 2016 Woon Prize) amongst others.
Until 15 April 2017. www.castlefieldgallery.co.uk 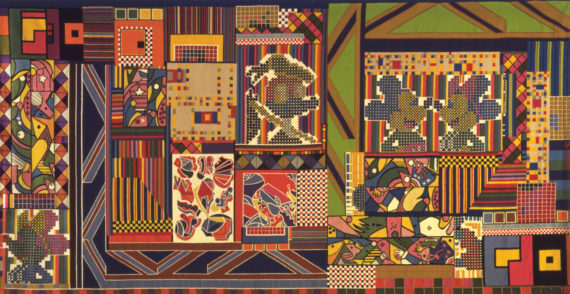 Eduardo Paolozzi, Whitechapel Gallery, London
Considered the ‘godfather of pop art’, Eduardo Paolozzi (1924-2005) created collages, sculptures and prints from the 1950s through to the mid-1990s. This major retrospective show – which coincides with the recent unveiling of Paolozzi’s renovated 1980s mosaics at Tottenham Court Road tube station – features over 250 works, with highlights including his early brutalist concrete sculptures, his large-scale Whitworth Tapestry (1967), and the 1963 sculpture, Diana as an Engine.
Until 14 May 2017 www.whitechapelgallery.org 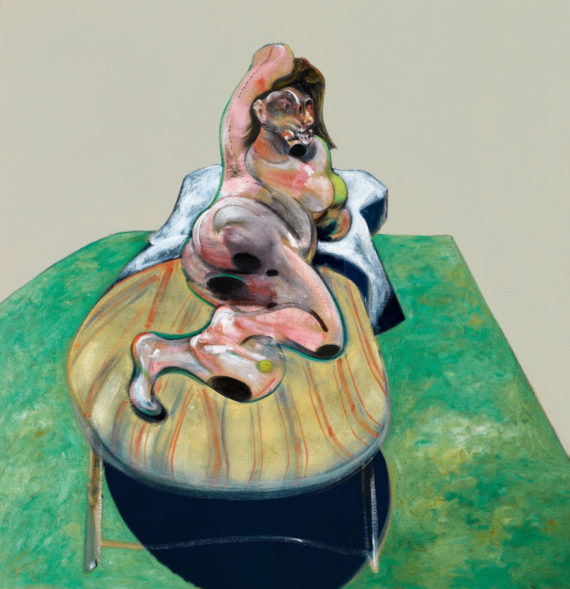 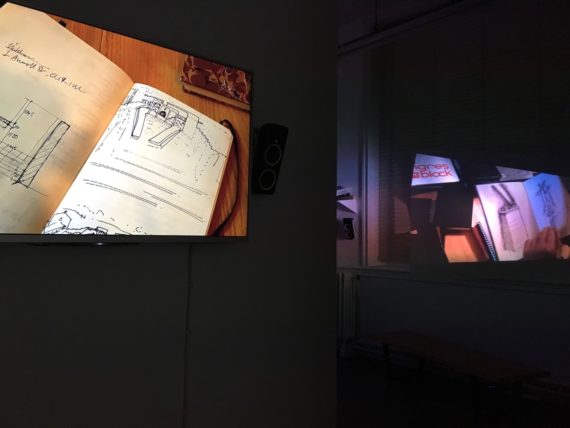