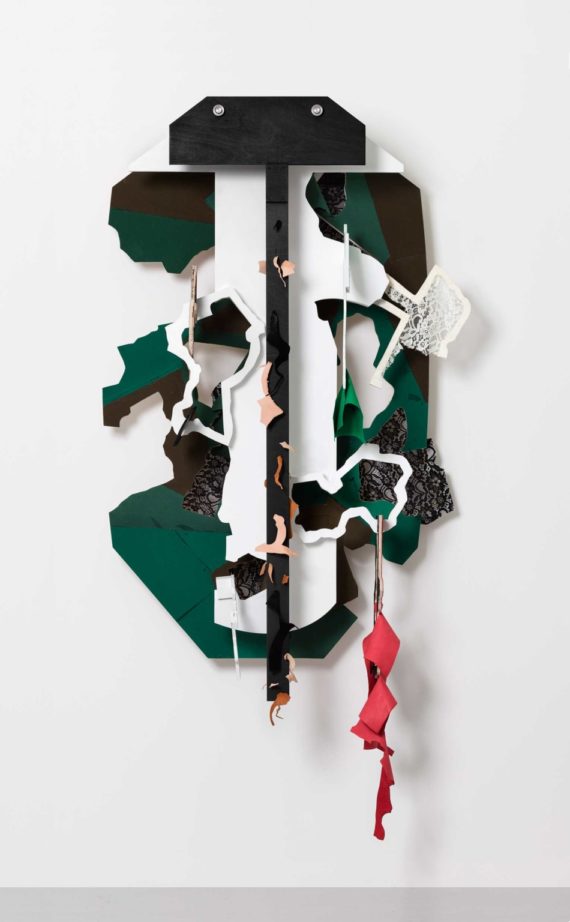 Thomas Bang, Fold Gallery, London
A solo show of new and recent wall pieces by Thomas Bang. The Danish artist explores a broad range of sculptural and conceptual issues in his work. Seen as funerary portraits with complexity and distinct character, his wall-mounted artworks are a near disintegration of image, displaying leftover segments of paint and small punctures, resonant with issues of fragility and vulnerability, both as physical and psychological states.
Until 21 April 2018. foldgallery.com 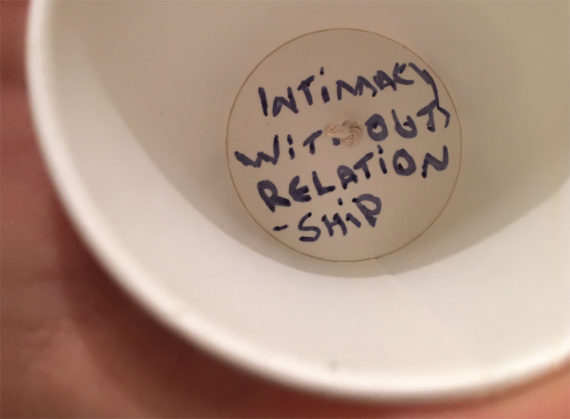 Sam Gonçalves and James Newrick, Generator Projects, Dundee
Dundee-based artist Sam Gonçalves presents Intimacy Without Relationship, an interactive installation and a short film which explores the ethics of mining people for their stories to trade them elsewhere. The documentary filmmaker invites his audience to draw their own conclusions in a murky process of non-fiction. In ‘Autonomous Grace’, Newcastle-based James Newrick positions social and psychological responses to the changing fabric of a city. Focusing on the civic centre, the photographer and filmmaker examines the influence that architectural design has on our mood and behaviour.
Until 8 April 2018. generatorprojects.co.uk 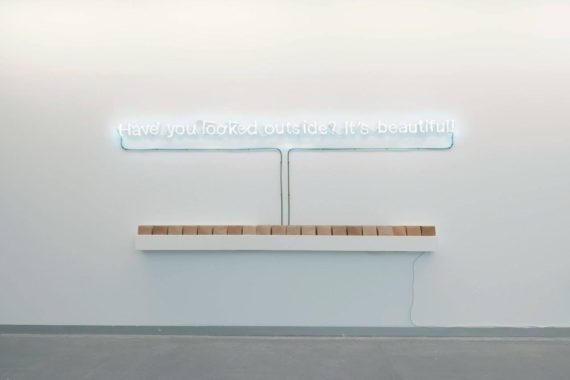 Sabe Lewellyn, The Pipe Factory, Glasgow
Bells, neon, wildflower seeds and perfume dispensers combine in ‘How Curious! How Real!’, American artist Sabe Lewellyn’s first solo exhibition in Glasgow. Lewellyn’s practice is characterised by allusion; focal points are teasingly hidden and meaning is subtly implied. Curated by artist and curator Rudy Kanhye, this exhibition considers the psychology of the body and questions possibilities and limitations of figuration.
Until 1 April 2018. thepipefactory.co.uk 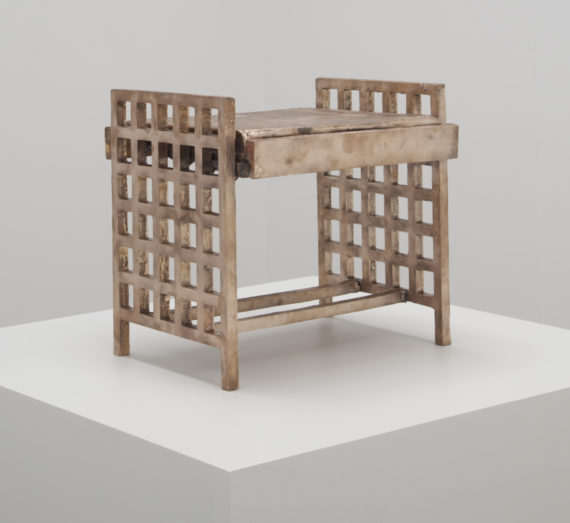 Tom Krasny, 78 Derngate, Northampton
Glasgow-based artist Tom Krasny presents ‘Made In UK’, a project drawing attention to pieces of furniture designed by Charles Rennie Mackintosh for 78 Derngate in 1916-17, which were built in a cabinet-making workshop at Knockaloe internment camp, Isle of Man, by German civilian internees. Featured in the exhibition is Spy Fever, a bronze cast of a Mackintosh wooden stool, originally part of the 78 Derngate guest bedroom furniture suite. This work will eventually be installed at Knockaloe as a memorial for the craftsmen.
Until 22 April 2018. 78derngate.org.uk