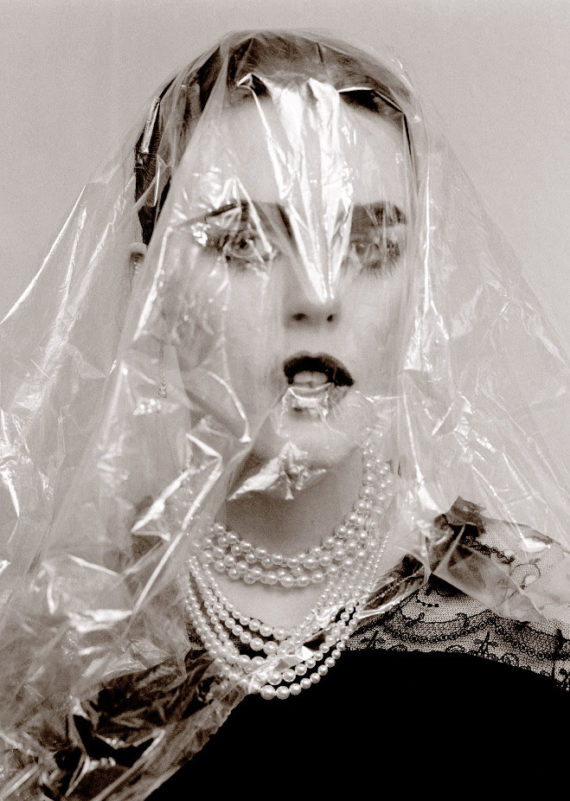 Linder, Nottingham Contemporary, Nottingham
This exhibition by the influential British artist and musician Linder is entitled ‘The House of Fame’ and spans more than 40 years of her photomontage, graphics, costume and performance. While this retrospective traces Linder’s emergence from Manchester’s 1970s punk and post-punk scenes until the present day, it is joined by almost 200 works selected by the artist and including pieces by Inigo Jones, Mike Kelley, Alison and Peter Smithson, and Moki Cherry. Drawing on Linder’s influences and wide-ranging collaborations while focusing on questions of gender, commodity and display, the exhibition follows the artist’s resent residency at Chatsworth House and is part of The Grand Tour project.
Until 24 June 2018. nottinghamcontemporary.org 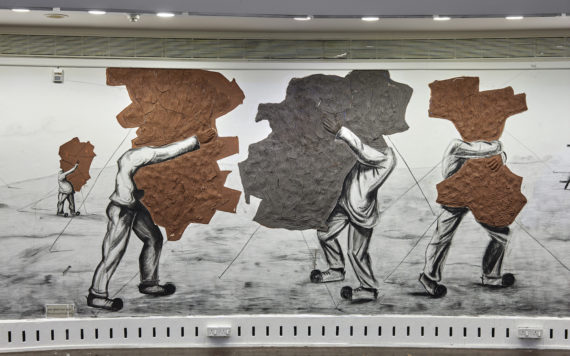 AV Festival 2018: Meanwhile, what about Socialism? (Part two), various venues, Newcastle and Gateshead
With exhibitions in venues across Newcastle and Gateshead – including the Assembly House, the Mining Institute, Workplace Gallery, Baltic 39 and Tyneside Cinema – for its latest edition the biennial AV Festival picks up from its George Orwell-inspired 2016 theme of a road map for socialism, this time presenting new work that considers a future beyond capitalism. There’s a packed programme of film works and installation at Assembly House (Raqs Media Collective, Bianca Baldi, Lucy Parker, Naeem Mohaiemen), while at the Mining Institute Prabhakar Pachpute’s installation brings together sculpture, wall drawings and a film as it draws connections between the North East’s mining history and that of India. On the festival’s final day (Saturday 31 March), director Rebecca Shatwell will present an epilogue to the festival – meet at Baltic 39 for a guided tour followed by a public discussion.
Until 31 March 2018. www.avfestival.co.uk 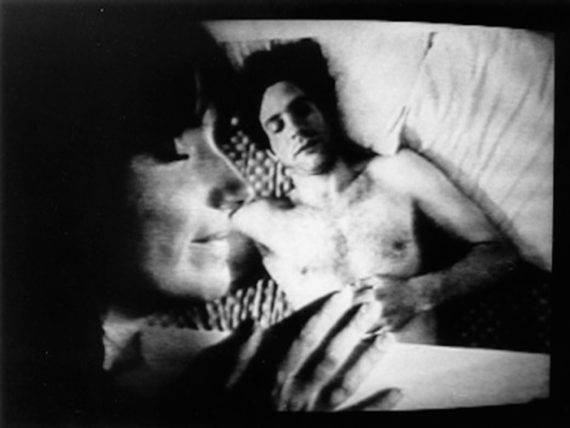 Vanalyne Green, LUX, Waterlow Park Centre, London
A solo exhibition of video work by American artist Vanalyne Green as part of LUX’s free ‘BL CK B X’ exhibition series and comprising films Trick or Drink (1984), A Spy in the House that Ruth Built (1989), and Saddle Sores (1999), which joined the LUX collection in 2017. Each work encompasses different women’s experiences and offers often satirical and self-reflexive critiques of femininity; from an experimental essay about alcoholism in the family, to a ‘lust odyssey’ about baseball.
Until 14 April 2018. lux.org.uk 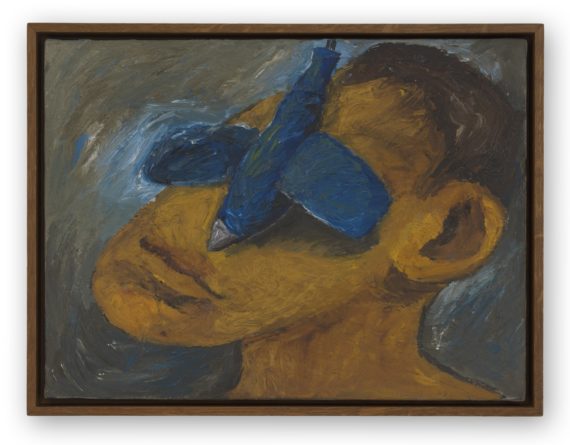 Lee Lozano, The Fruitmaket Gallery, Edinburgh
‘Slip, Slide, Splice’ is an exhibition of work from across the American artist Lee Lozano‘s (1930-1999) career, which sees small metamorphic and rude paintings from 1962 shown alongside selected drawings from the same time. Four vast, abstracted paintings in the upper gallery are contextualised by related drawings and previously unseen notes, instructions and lists. A restaging of ‘Infofictions’, the exhibition of language pieces Lozano made in Halifax, Nova Scotia in 1971, a few months before her exit from the artworld, completes the exhibition.
Until 3 June 2018. fruitmarket.co.uk 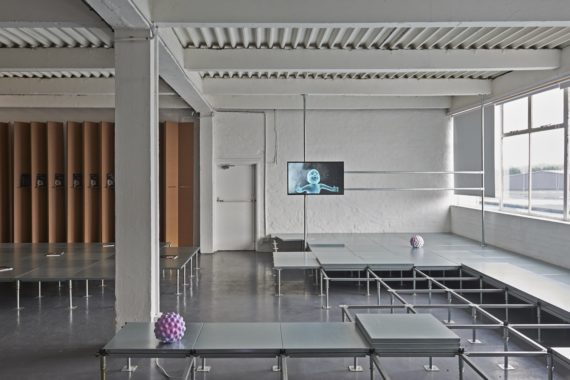 Melanie Jackson, Grand Union, Birmingham
‘Deeper in the Pyramid’ presents a new body of work by Melanie Jackson that features animation, sculpture, a filmed performance, and a graphic novel produced with writer Esther Leslie, a frequent collaborator. Jackson’s installation creates a journey of lactic abstractions; webs of bio-invasion and collective fantasy that interconnect various life forms through milk, its technologies and representations. Exploring the world of bio-economy, the ‘Deeper in the Pyramid’ project will also be presented at Primary in Nottingham and Banner Repeater in London.
Until 21 April 2018. grand-union.org.uk