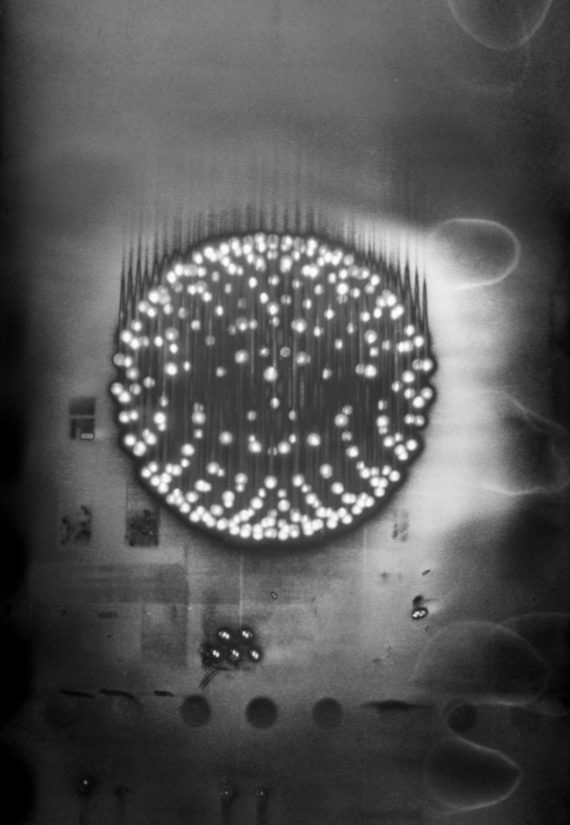 Shape of Light, Tate Modern, London
Tate Modern’s bumper summer exhibition explores how photography and abstract art have intertwined over the last century and features work from 1910 to the present day. It includes photos by artists including Man Ray and Alfred Stieglitz, plus work by the painter Barbara Kasten and photographer Thomas Ruff. Also on show is new work by Antony Cairns, Maya Rochat and Daisuke Yokota, made especially for the exhibition.
Until 14 October. www.tate.org.uk

The Philosophy Chamber, Hunterian Art Gallery, Glasgow
This show takes its name from Harvard College’s ‘Philosophy Chamber’, a room that, between 1766 and 1820, was home to more than 1,000 artefacts, natural specimens and works of art from around the globe. Many of them haven’t been on public display for almost 200 years, but are being shown here alongside objects collected at the same time on the other side of the Atlantic, at the University of Glasgow. Highlights include portraits by 18th century American artist John Singleton Copley and Stephen Sewall’s mural-sized copy of the Wampanoag inscription on the landmark known as Dighton Rock in Berkley, Massachusetts.
Until 15 July 2018. www.gla.ac.uk 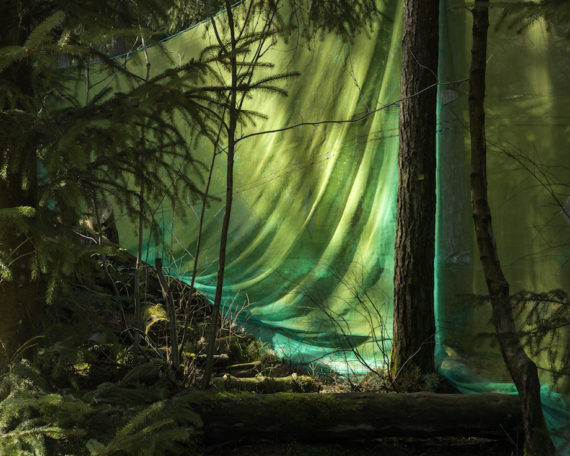 Helen Sear, Dalby Forest, North Yorkshire
The first female artist to represent Wales in Venice in a solo capacity in 2015, Helen Sear’s new work is the result of a year-long residency at Dalby Forest in North Yorkshire. She has created a video and sound collage, using recordings produced during a workshop in the forest with Rob MacKay, senior lecturer in music from the University of Hull. Participants read out the cut-up lyrics of bands that had performed on the site, with their dialogue then mixed with the sounds of the forest. The results offer an intriguing exploration of the human relationship with nature.
Until 10 June 2018. www.forestry.gov.uk 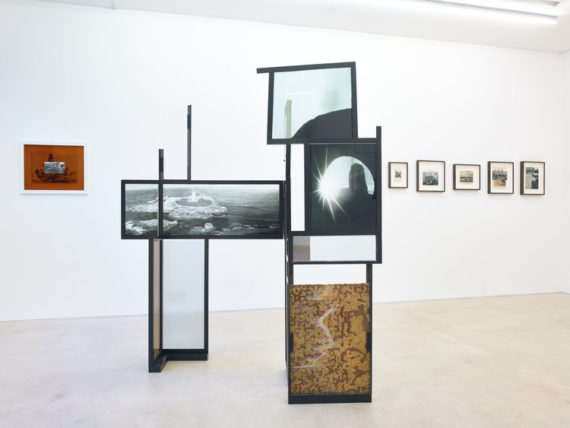 Abigail Reynolds, Peer and Shoreditch Library, London
At the root of this show is Cornwall-based artist Abigail Reynolds’ lifelong passion for books, with Shoreditch Library showing a new film installation, Lost Libraries, that draws on her five-month journey from China through Uzbekistan, Iran, Turkey, Italy and Egypt to visit the sites of libraries lost over the past 2,000 years to political conflicts, natural catastrophes, revolution and wars. Peer is also showing a series of photographic bookplates taken of identical locations at different times, plus other collage, sculpture and print work.
Until 23 June 2018. www.peeruk.org 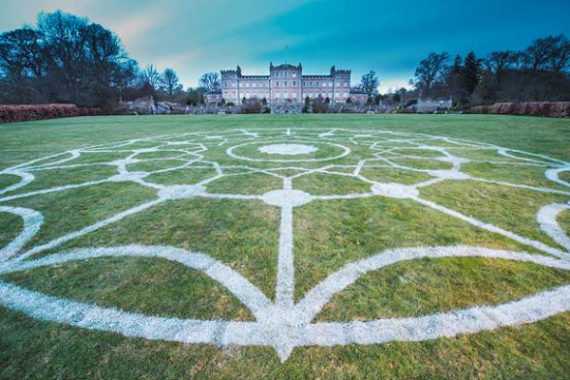 Hilary Jack, Borders Sculpture Park at Mellerstain House, Gordon
The Messenger features four site-specific works by Hilary Jack installed in the landscape at Mellerstain House, Gordon. Situated on the Anglo-Scottish border, the location of Borders Sculpture Park adds a political element which Jack describes as relating to ‘Scottish independence, Brexit and the wider role of borders, referencing both personal boundaries and freedom of movement’.
Until 1 October 2018. www.mellerstain.com