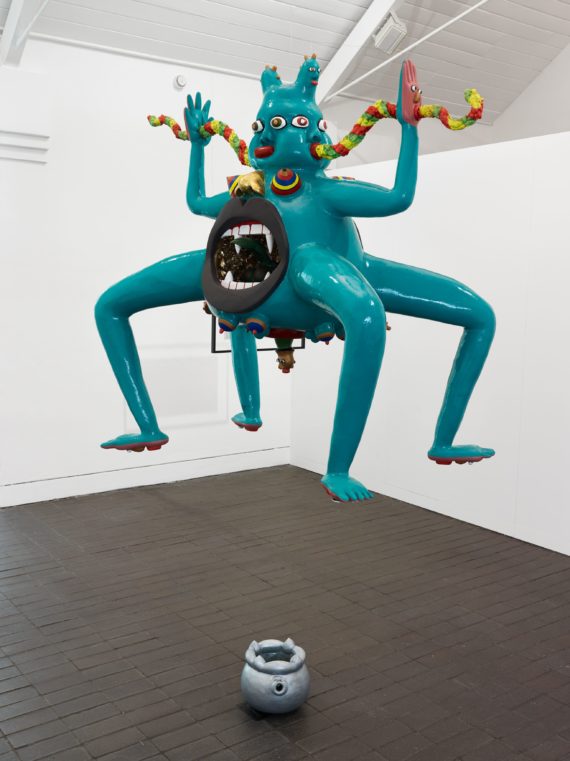 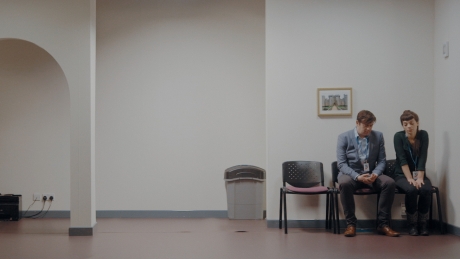 Going, Gone, Jerwood Space, London
Featuring two moving image works by Webb-Ellis and Richard Whitby, commissioned as recipients of the sixth edition of the Jerwood/FVU Awards, this show’s theme of ‘Going, Gone’ was originally chosen to coincide with Britain’s planned departure from the European Union on 29 March. Artist duo Webb-Ellis present a twin-screen projection, For The First Baby Born in Space, which gives voice to a generation of young people who have had little say in these political events. Whitby’s video, The Lost Ones, features a group of individuals who are waiting to have their residency status assessed and is co-scripted by television writer and satirist Alistair Beaton. The films were each made with a budget of £20,000 over a 10-month production period.
Until 2 June 2019. www.jerwoodfvuawards.com 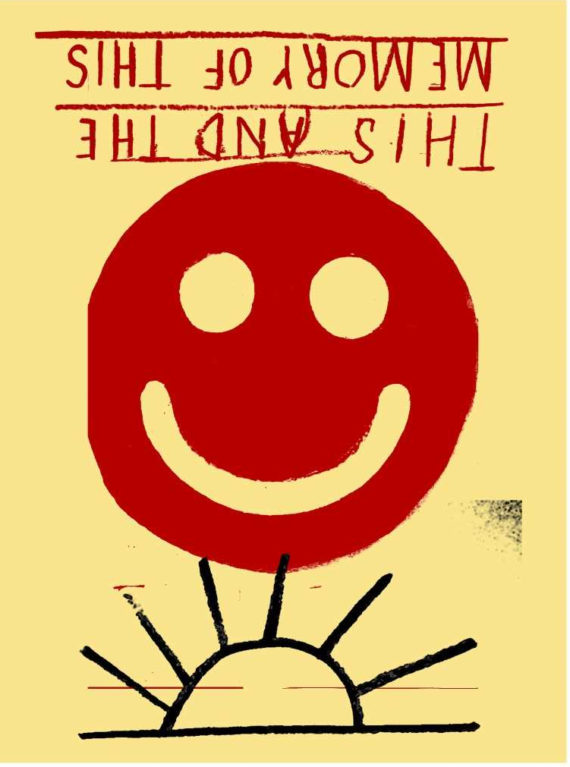 Over The Influence, Sidney and Matilda Gallery, Sheffield
This exhibition is the first part of a series of shows at Sidney and Matilda Gallery which examine the connections between drugs, the law and art making. Showcasing ‘progressive street and outsider art from the fringes of society’, themes include the illegality of drug taking, making work under the influence and being inspired by artists throughout history who actively sampled ‘anything and everything in the pursuit of artistic perfection’. Artists include Lex Amery, Rowdy, Norman Anderson, Dan Cimmermann, Jo Peel, Benjamin Murphy and Eat Kate Moss, amongst others.
Until 11 May 2019. www.sidneyandmatilda.com 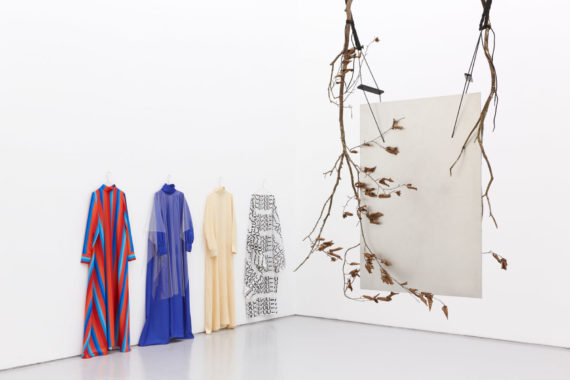 Sriwhana Spong, Spike Island, Bristol
This is Sriwhana Spong’s largest exhibition to date outside of her native New Zealand, and features a new film, shot in and around the artist’s ancestral home in Bali, Indonesia. Titled The painter-tailor, it constructs a family portrait from 16mm film and HD video footage collected by the artist, her relatives, and the family dog. The resulting work explores the effects of colonisation, invasion, and tourism on image-making in Bali. Also on show are a series of sculptures that form part of Spong’s ongoing project which is developing a personal orchestra based on the Balinese gamelan – a traditional ensemble music made up mainly of percussion instruments. In addition, a large silk banner dyed in tea which acts as a nod to Spike Island’s history as a warehouse for processing tea from India and China, will hang in the venue’s central gallery.
Until 16 June 2019. www.spikeisland.org.uk 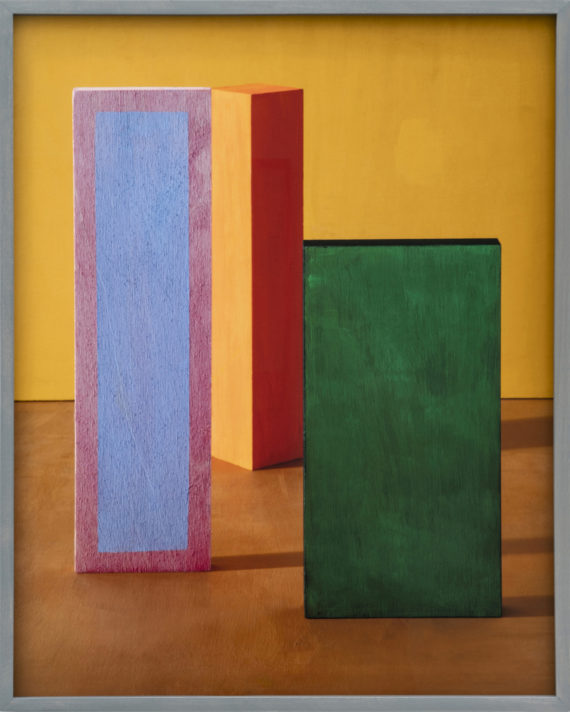 Joy before the object, Seventeen, London
This group exhibition explores how we as viewers take pleasure in the results of others’ activities, namely artwork. It features a wide variety of work, including Erin O’Keefe’s paintings of simple geometric shapes, Hannah Hewetson’s cast clay forms, and Richard Paul’s backlit images of paperweights that use the technology of the lenticular to simulate binocular vision. Also on show is work by Brian Bress, Simon Cunningham, Joey Holder, Anouk Kruithof, and Simon Linke.
Until 25 May 2019. www.seventeengallery.com 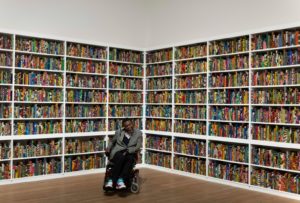