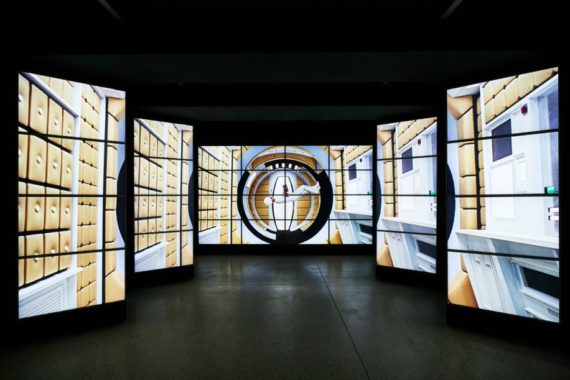 Stanley Kubrick: The Exhibition, The Design Museum, London
This bumper exhibition features over 700 rare objects, films, interviews, letters and photographs that offer an intriguing insight into the creative process of the renowned film director. ‘Stanley Kubrick: The Exhibition’ opens up the creative design process of film making that produced such iconic works as The Shining, A Clockwork Orange, Full Metal Jacket, and 2001: A Space Odyssey. For fans of the history of film, this is a must see.
Until 15 September www.designmuseum.org 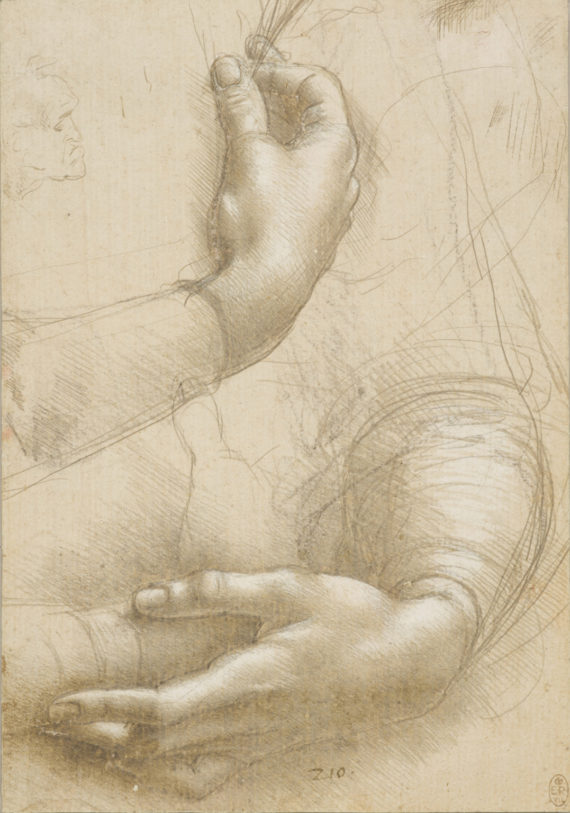 Leonardo da Vinci: A Life In Drawing, The Queen’s Gallery, London
Next up is another jam packed show, this time marking the 500th anniversary of the death of Leonardo da Vinci. Featuring more than 200 of the Renaissance master’s greatest drawings from the Royal Collection, it is the largest exhibition of da Vinci’s work in over 65 years and reflects the full range of his interests, including painting, sculpture, architecture, anatomy, engineering, cartography, geology and botany. Somewhat amazingly, the works have been together as a group since the artist’s death in 1519, having been acquired during the reign of Charles II.
Until 13 October www.rct.uk 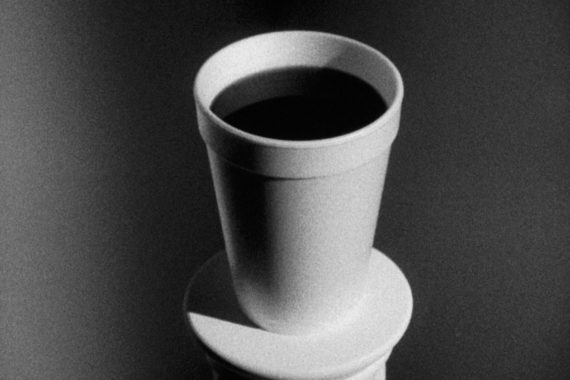 James N. Kienitz Wilkins: This Action Lies, Spike Island, Bristol
Brooklyn-based artist James N. Kienitz Wilkins makes moving image work that combines documentary sources with original scriptwriting. His films, which are packed with dark humour, engage with issues that relate directly to his personal life, including social relations in his native New England and labour conditions in the digital age. The focal point of the show is This Action Lies, a thirty-minute film which features a fast-paced monologue that analyses an underappreciated commercial product: namely a Dunkin’ Donuts foam coffee cup.
Until 8 September www.spikeisland.org.uk

Jennifer Lee: the potter’s space, Kettle’s Yard, Cambridge
Jennifer Lee is a major figure in the world of studio ceramics who, since the 1970s, has played a key role in challenging perceptions about clay being a medium confined to functional forms and domestic environments. This show is her first solo presentation in a UK public institution since 1994 and it includes over 40 works from different periods of her career. Her works are characterised by their smooth surfaces and rich colours, with the roots of her process being the earliest forms of clay making.
Until 22 September www.kettlesyard.co.uk 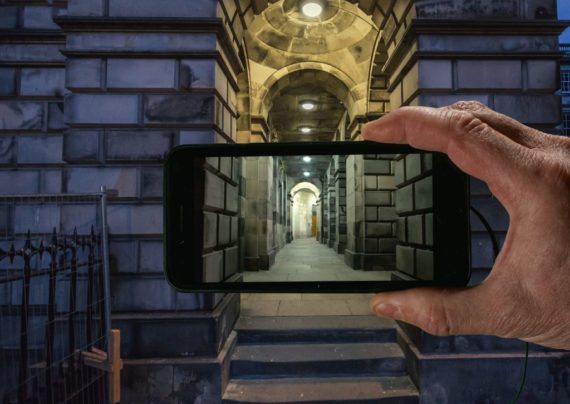 Night Walk for Edinburgh, Fruitmarket Gallery, Edinburgh
This offsite project by Canadian artists Janet Cardiff and George Bures Miller involves a video walk using a digital tablet and headphones. Part game-playing, part surrealistic poetry and murder mystery, participants follow Cardiff’s voice and walk in her footsteps as they are led through the backstreets of Edinburgh’s Old Town. Presented in partnership with Edinburgh International Festival and in association with Edinburgh Art Festival, which has just opened and includes over 300 artists across 50 exhibitions. Catch up with Richard Taylor’s Instagram takeover from the festival on a-n’s Instagram.
Until 25 August www.fruitmarket.co.uk 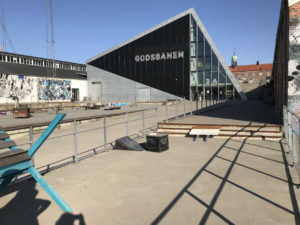 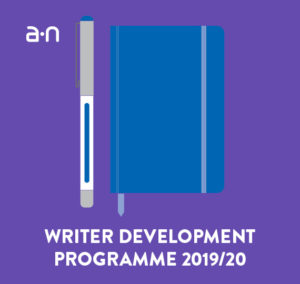 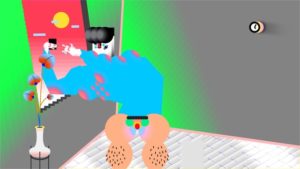