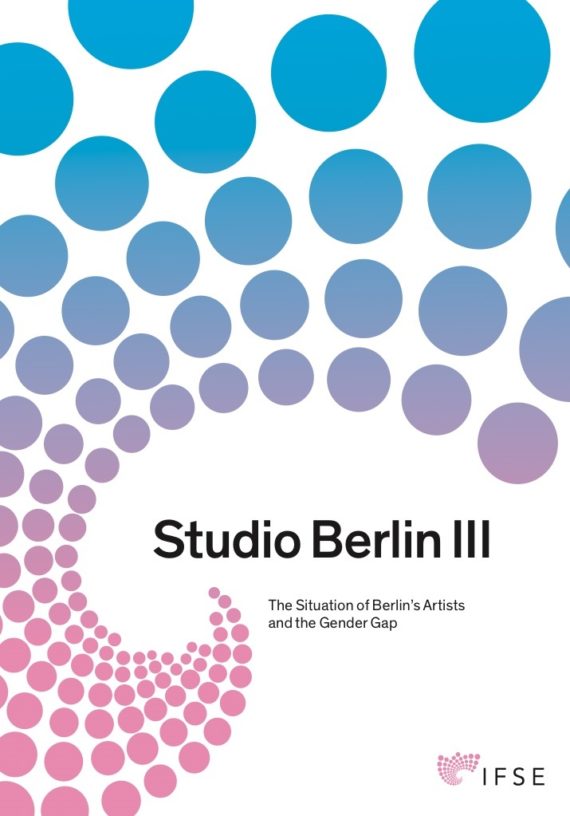 A new study into Berlin’s art scene has highlighted the various difficulties artists face while trying to sustain a career in the city, with women facing the biggest barriers, including a significant gender pay gap and regularly experiencing sexual harassment.

The Study on the Situation of Artists in Berlin and the Gender Gap, which was produced by the Institute for Strategy Development (IFSE) in cooperation with the Professional Association of Visual Artists Berlin, showed that a third of women reported experiencing sexual harassment in a professional context, in comparison to 9% of men. One respondent even said: “Sexism is sadly the order of the day.”

The survey of 1,745 Berlin-based artists also found that the gender pay gap in the city is a whopping 28%, with men earning on average €11,662 a year from artistic work, while women earn €8,390 per year. The IFSE described it as ‘a hidden scandal’, with the figure ‘way above the 21% average in the arts world’.

Regardless of gender, the low levels of income mean that only 24% of men and 19% of women are able to cover their living costs through their art. Due to these low figures, most of Berlin’s artists rely on other sources for income, with 80% admitting that their artistic work is a ‘loss business’.

Another key area of concern for artists in the city is the lack of pension provision. 90% said they expected to face poverty in old age, with more than half expecting a pension of just €280 a month or less.

Elsewhere, again female artists face the biggest barriers to their practice. Despite there being a much higher number of female art graduates, there are a lot fewer shows by women artists than by men. This is illustrated by less than 30% of the solo exhibitions between 2007 to 2014 at Berlin’s Hamburger Bahnhof and Berlinische Galerie being by women. 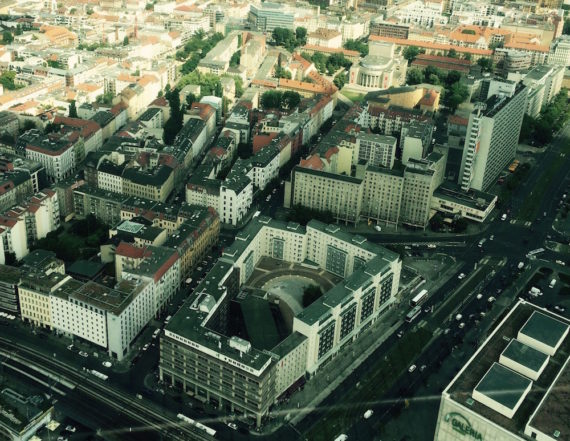 The average number of solo exhibitions in more recent years is 22% higher for men than for women, and at this year’s Gallery Weekend Berlin, male artists were also heavily overrepresented.

Other areas explored by the survey include the reasons why artists move to Berlin in the first place, with 80% of respondents saying that affordable rents are the most important factor. However, rental prices are rising disproportionately compared to low incomes.

It also revealed how much artists are paying for studio spaces in the city, with the current monthly average around €400. This is a 23% increase on the figure from 2011, which was €320. This rent increase corresponds to the national German average, although the value is below the general trend in Berlin’s rental market.

The study’s author and IFSE founding director Hergen Wöbken said it is time to overcome the overall precarious situation of artists, particularly in old age. He commented: “Most of the numbers were expected, but I was alarmed by how low the pension expectancy of the artists actually is. Equally frightening are the experiences described by female artists regarding sexualized abuse of power.”

Wöbken added that he hopes the findings will help to inform Berlin’s policy-making and spark a debate over new forms of participation in Berlin cultural policy. He said: “Berlin is the world’s most important production location for contemporary art after New York. The city must emphasize this cultural and economic factor more than in the past.”

Images:
1. The Study on the Situation of Artists in Berlin and the Gender Gap
2. Berlin’s Mitte district from the Berlin television tower. Photo: Chris Sharratt