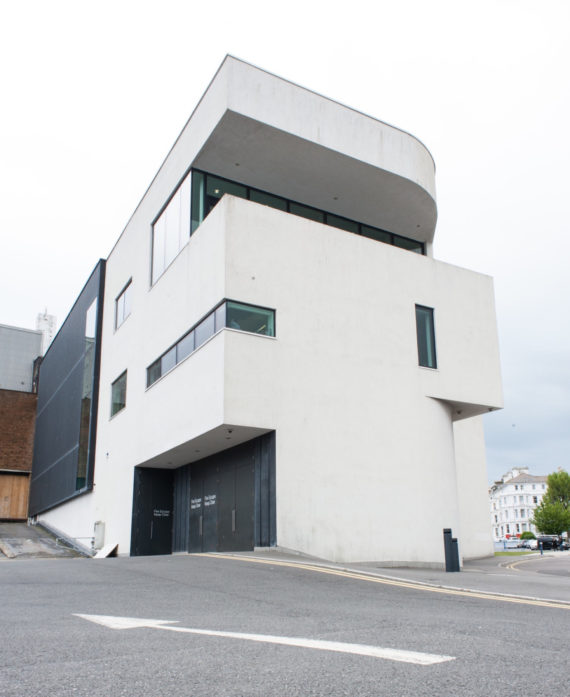 Eastbourne’s Towner Art Gallery is facing an uncertain future due to a proposal by Eastbourne Borough Council to dramatically reduce its funding.

The council currently provides £614,000 a year for the gallery’s exhibition and learning programme and for maintaining the building and is permanent collection.

However, in a move set to be confirmed at a council meeting tonight (13 December), the council will cut the gallery’s funding by 50% over a four-year period. An initial reduction of £200,000 will be implemented from April 2018 with incremental cuts following in subsequent years.

The journalist and broadcaster David Dimbleby, chair of Towner’s board of trustees, said: “Eastbourne Borough Council is proposing cuts that jeopardise the future of a critically acclaimed and popular arts organisation, which attracts nearly 150,000 visitors a year.

“Towner has played a central role in the cultural and social life of the town, the surrounding area and further afield, for nearly 100 years. We could lose six out of ten exhibitions a year, as well as our award-winning learning programme, putting at risk everything that Towner stands for.”

The gallery’s history goes back to 1920 with the bequest of 22 paintings by Alderman John Chisholm Towner to the people of Eastbourne, as well as a sum of money to establish a public art gallery. Towner’s current £8.58m building opened in 2009 and boasts 1,25om2 of exhibition space and a collection of over 5,000 historical, modern and contemporary artworks.

The reduction in funding for the gallery – which as an Arts Council England National Portfolio Organisation received a settlement of £1,437,400 for 2018-22 – are part of council cuts across the local authority. The council blames the cuts on a reduction in central government funding.

A spokesperson from Eastbourne Borough Council told the Eastbourne Herald: “Despite the most severe year-on-year cuts in government funding to the council, this is the first reduction in financial support to the Towner. However, the Towner will still receive £400,000 in direct support in 2018/19 from the council and significant indirect support.

“It is well known that our key objectives are protecting the frontline public services that residents in Eastbourne rely on and minimising increases in the council tax. Looking ahead we hope the Towner will engage more local people and become the widely accessible and relevant arts resource that we all want to see.”

Towner became an independent charitable trust in 2014 having previously been under local authority control. The gallery is currently hosting a solo exhibition by the artist Jessica Warboys.