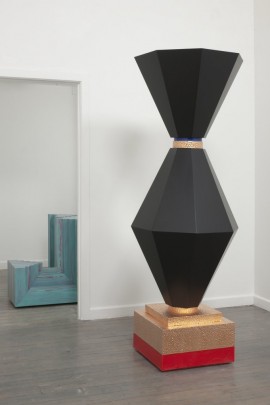 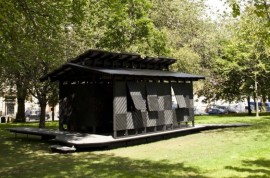 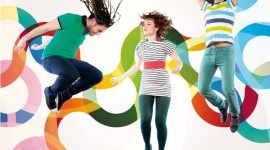 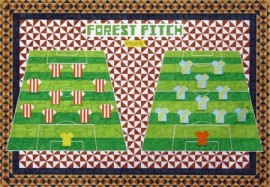 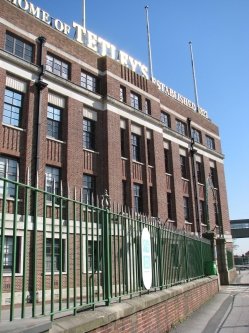 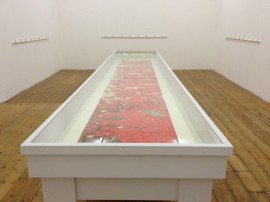 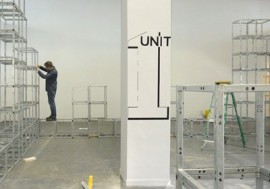 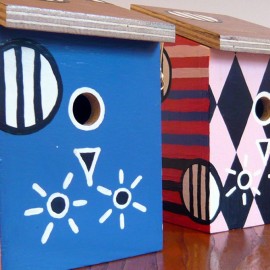 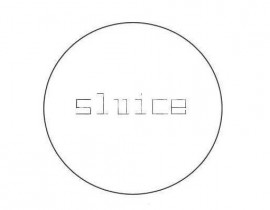 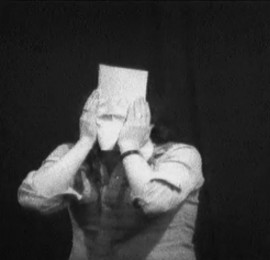 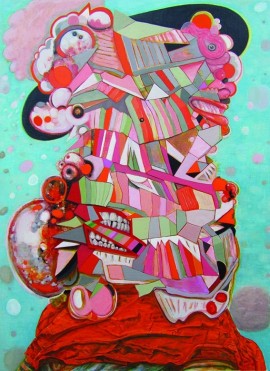 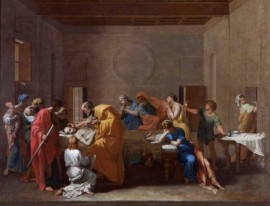 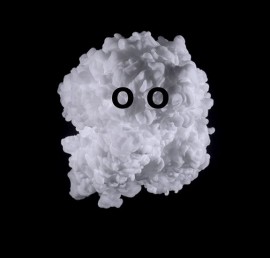 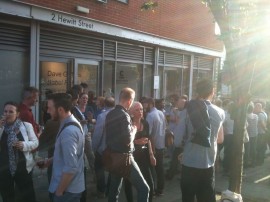 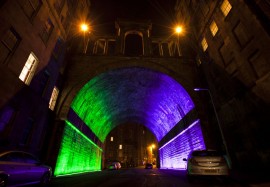 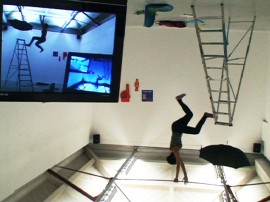 Located within an eco-site in Oxfordshire, the festival that explores the cross-over between art and music and champions ideas and imagination over profit. 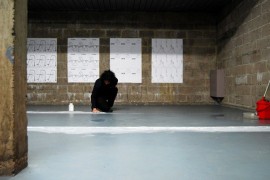 The showcase for emerging artists based in the South West and Wales has announced the four artists for the second half of its 2012 programme.

After an eight-month campaign, Oxford’s Ashmolean Museum has succeeded in raising £7.83 million to acquire Edouard Manet’s Portrait of Mademoiselle Claus, keeping the painting in the United Kingdom. 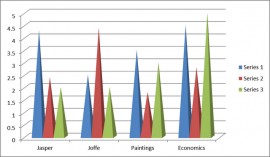 Jasper Joffe has published a series of email interviews with artists, collectors and economists that seek to illuminate the relationship between art and finance. 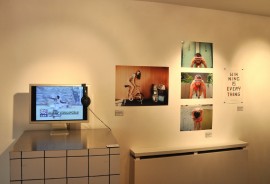 As Olympic fever continues to grip the nation, we pay a visit to a multi-disciplinary exhibition that’s brimming with team spirit. 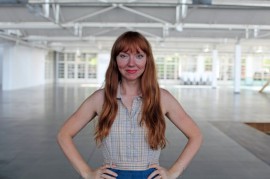 Turner Prize-winning Glasgow artist Susan Philipsz talks about her Timeline sound installation at the opening of the Edinburgh Art Festival. 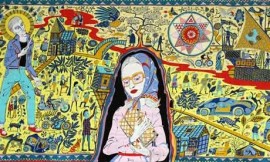